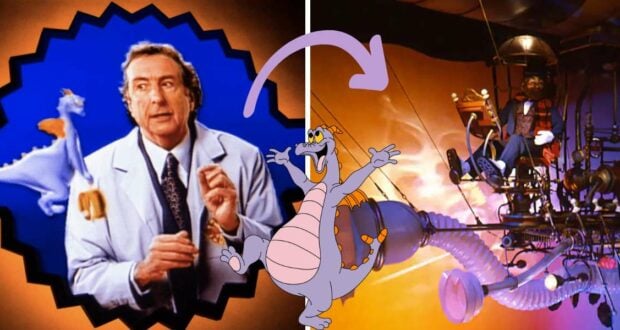 Disney Might Bring the Original Journey Into Imagination Back to EPCOT

Will the Walt Disney World Resort finally restore Journey Into Imagination with Figment to its beloved original EPCOT form? It could be be a real possibility?

The classic Journey Into Imagination ride opened in the 1980s at EPCOT’s Imagination Pavilion and with it, introduced that lovable fellow, Figment. In the attraction, a character designed by Tony Baxter called the Dreamfinder and his sidekick, Figment the dragon, took EPCOT Center Guests through a world of creativity and expression. However, when Walt Disney Imagineering changed the ride due to budget cuts, completely removing the fan-favorite Figment and kindly Dreamfinder along with many of the showpieces in favor of Dr. Nigel Channing (Eric Idle), Guests were disheartened. Plus, after many years in operation, the infamous Journey into YOUR Imagination through the sensory labs of Imagination Institute seems dated, run-down, and bare.

While Figment has remained around the Disney Park as a pseudo-mascot for EPCOT festivals, the Dreamfinder, once the benevolent icon, has seemed to vanish. Now, Disney fans hope for an increased presence for both characters within EPCOT, as well as a revitalization of the attraction to its superior, original form. 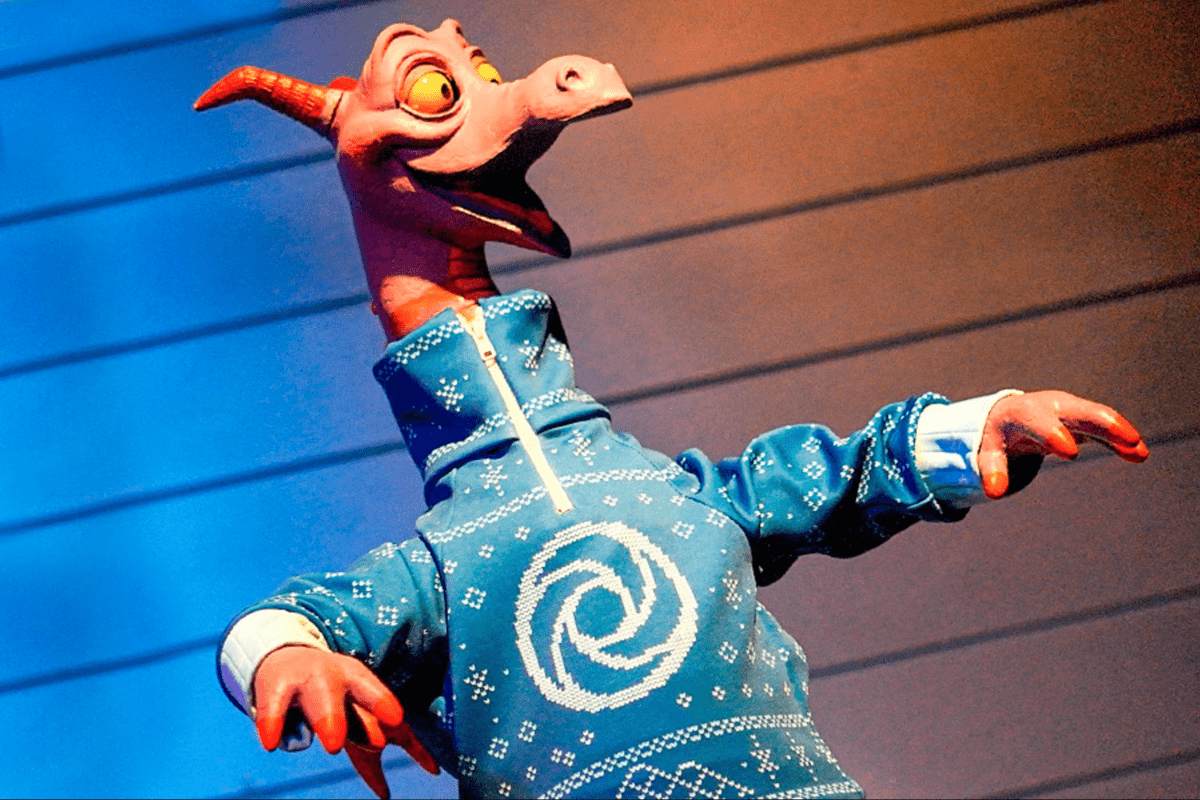 And it seems they might get their wish! In fact, at the D23 Expo in Anaheim, the Walt Disney Company announced to excited fans that the Figment meet-and-greet many Guests remember fondly would be returning to EPCOT Park in 2023.

What’s more, following the success of his comic books within Marvel’s “Disney Kingdom” line, the Walt Disney Studios has confirmed that a Figment film franchise is coming. Deadline shared an exclusive report:

A Disney film is in the works featuring the character Figment, a small purple dragon who serves as the mascot of Epcot’s Imagination Pavilion in Orlando. The feature hails from Seth Rogen’s Point Grey with Pokémon Detective Pikachu‘s Dan Hernandez and Benji Samit set to write. 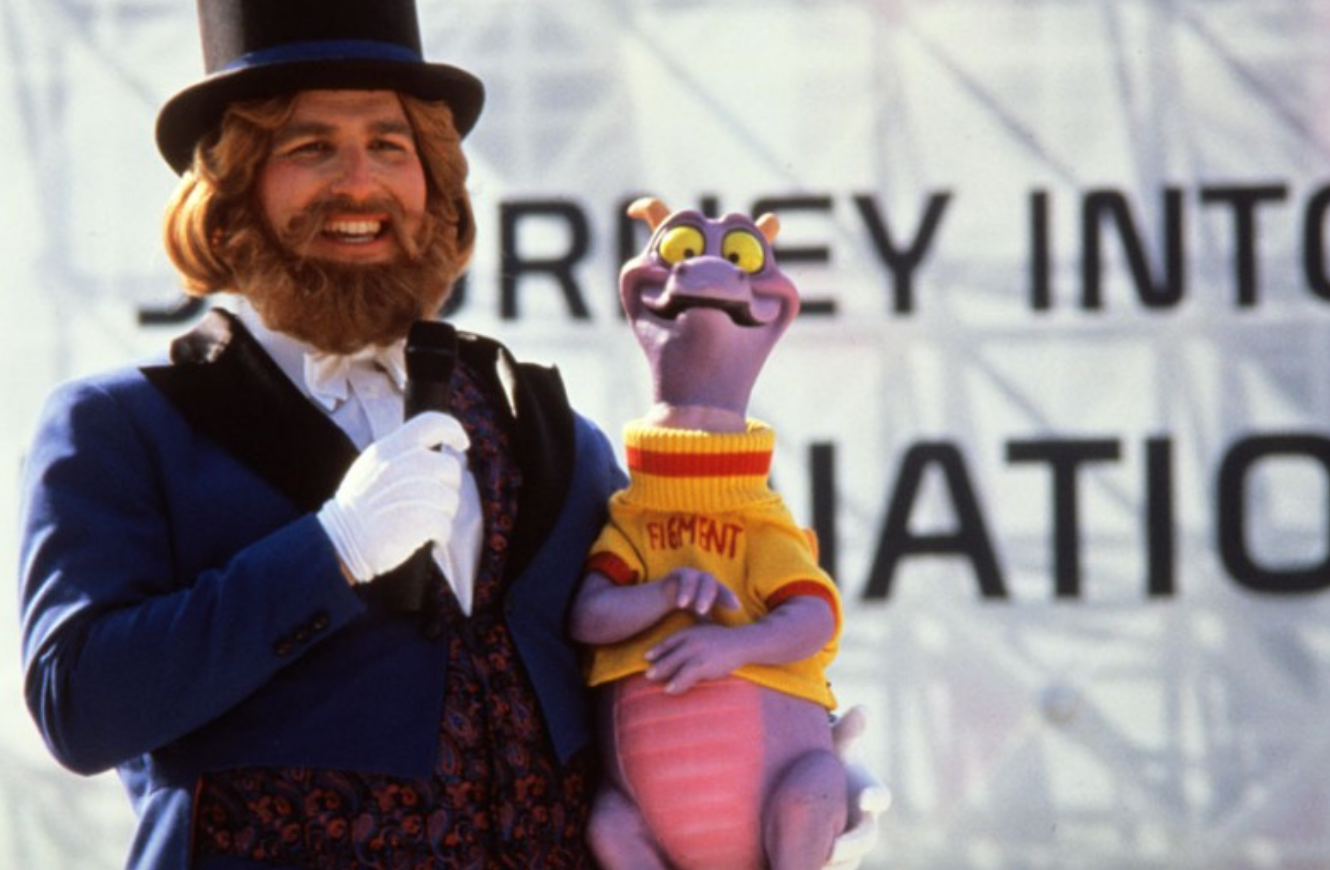 All in all, it seems like the perfect time to revamp Journey Into Imagination. Especially since in the original meet-and-greets, Figment was a puppet manipulated by the Dreamfinder performer; you can’t have a Figment puppet character without him!

What’s more, with the new Moana experience set to open soon, it becomes the perfect time to put Figment’s own on a long-term hiatus without greatly impacting the number of attractions, and usher EPCOT into an even better Future World. Will it actually happen, though? We cannot say for sure until Disney announces something official, but it seems we are closer to the possibility than ever before.

All it needs, perhaps, to get the ball rolling is one little spark. For more information on visiting EPCOT’s Journey Into Imagination ride, click here.

2022-12-07
Spencer Beck
Previous: Will Walt Disney World Guests’ Behavior Improve If This Chaperone Policy Is Implemented?
Next: This ‘Beauty and the Beast’ Inspired Disney House Could Be Yours For the Right Price