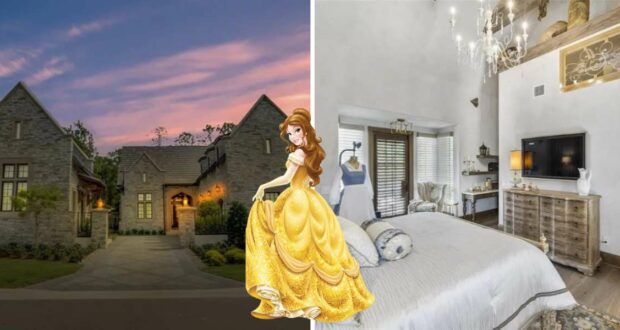 A new house inspired by the tale as old as time, Beauty and the Beast (1994), was recently listed for sale via an Orlando realtor. Most Disney fans will probably admit they had a bit of Disney-themed decor within their home or even a large collection of merchandise.

But what about an entire Disney mansion? Florida’s latest “fairytale residence,” a five-bedroom property within the Golden Oak residential Resort community blends modern luxury with a touch of Disney flair. 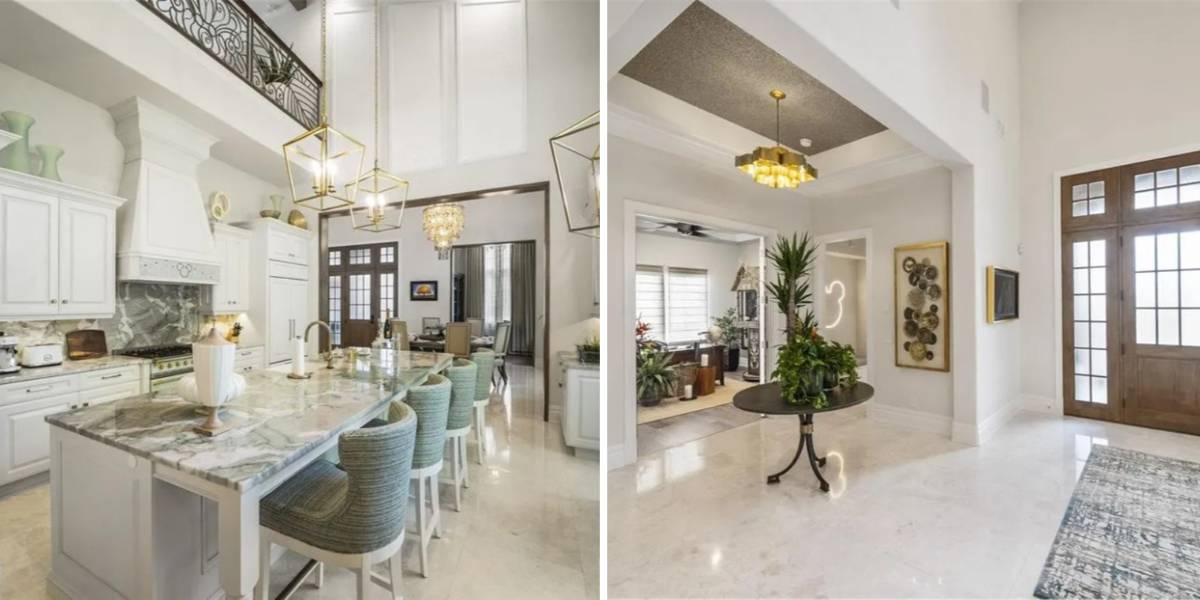 RELATED: Take A Tour Through This Belle-Inspired Cottage Inside Disney’s Gated Community

The Walt Disney World Resort’s Golden Oak describes itself as a place “where families can live in the embrace of luxury, privacy, and the magic of Disney.” The gated residence boasts many magnificent houses within their distinct, Disney-themed neighborhoods as well as Summerhouse, their private club.

What’s more, Golden Oak residents gain access to Club Life, “Your Special Connection to the Magic,” for Disney World travels, including perks such as Park transportation, exclusive theme Park events, and signature experiences for members… who even have their own Guest Services team! But, if that isn’t enough for the most hardcore of fans, how about this Beauty and the Beast-styled home? 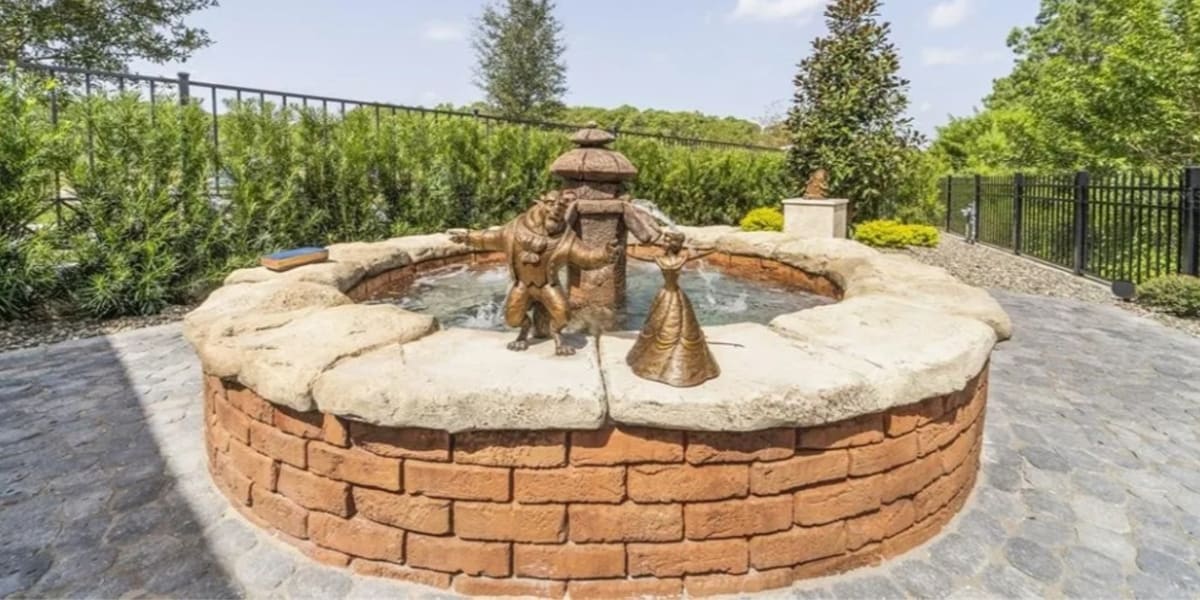 For example, the “storybook estate” on Symphony Grove features simplistic touches on top of the marble flooring, a massive kitchen, and plush bedrooms like a wishing well fountain with golden statues of Belle and her prince. Plus, in one bedroom, you’ll find her village dress on a mannequin and the Enchanted Rose on a nightstand.

However, other elements of Disney decorate the space, from a mural of Cinderella Castle in one room and the Orange Bird in another to Rapunzel’s flying pan and chameleon, Pascal, on the bookshelf. In addition, the office includes a Tiki Room-inspired bar to go with the Resort-style pool inspired by Disney’s Aulani… and of course, there are some Hidden Mickeys. 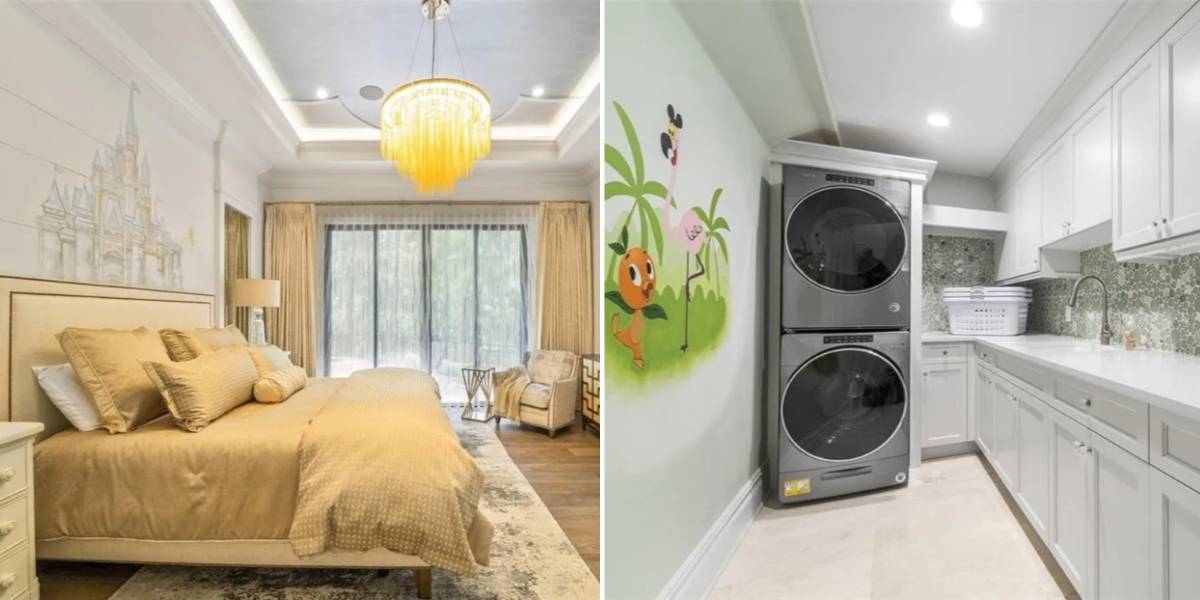 What’s more, the house includes an attic movie theater, and arcade, with the marble staircase even sporting an iron banister in hommage to the Disney Cruise Line! Though it sold back in 2019 for “just” $75,286 (Imagine how many Walt Disney World vacations you could take on that!), the Golden Oak residence is now listed at a whopping $7,800,000.

Does anyone have an in with Scrooge McDuck? Interested parties should contact Rob Rahter of Stockworth Realty Group at 407-909-5900.

2022-12-07
Spencer Beck
Previous: Disney Might Bring the Original Journey Into Imagination Back to EPCOT
Next: These New Price Hikes Make Visiting Walt Disney World More Expensive Than Ever Before