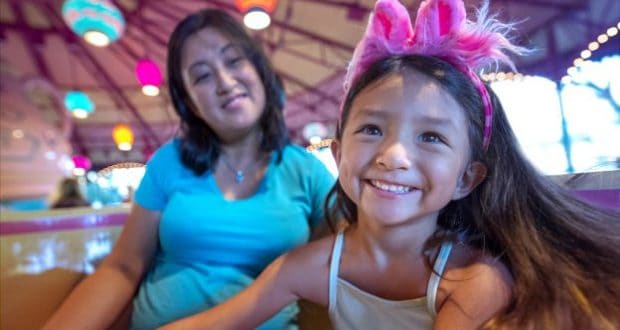 It was news from Walt Disney World that shocked Guests everywhere.

Back on March 16, police in Polk Country revealed that 108 people were arrested as a result of “Operation March Sadness 2”, including four employees at the Walt Disney Company. Authorities stated that the arrests included alleged child sexual predators and those looking for prostitutes in a six-day undercover human trafficking operation in Florida.

Now, with the safety of children at Disney Parks being debated, we provide some of our best tips for keeping your children safe on your Walt Disney World vacation. 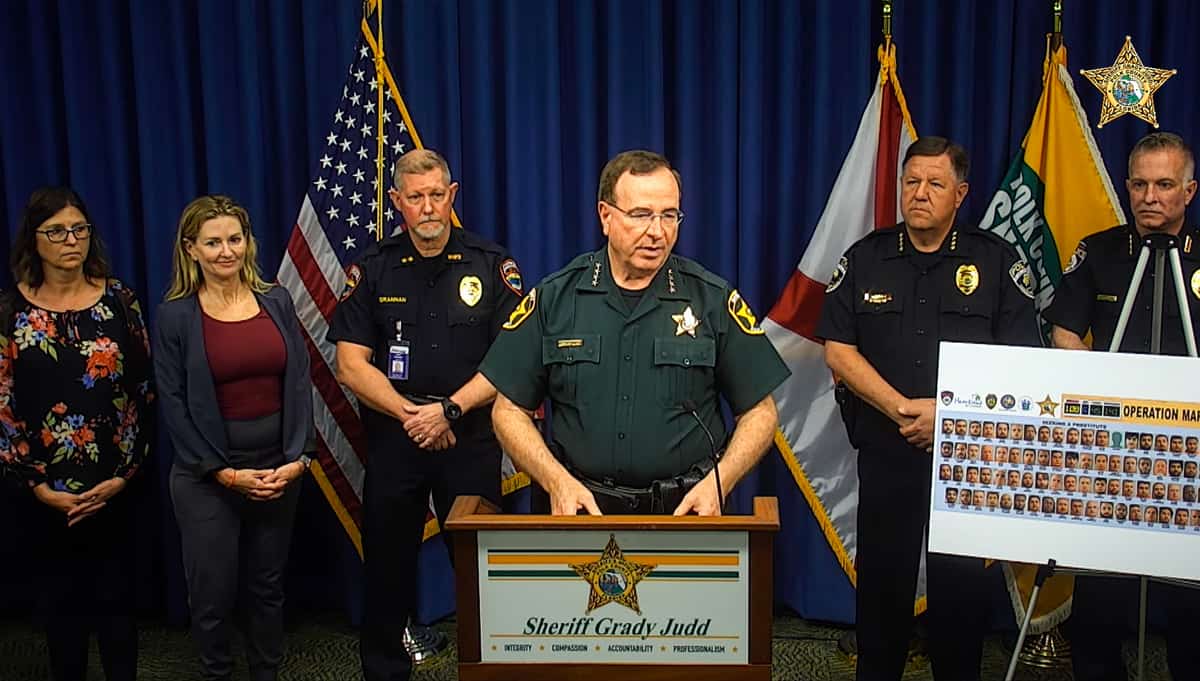 Disney has always been known for its attention to health and safety, with its theme park staff trained in safety procedures. the “SafeD begins with me” mantra, and now, COVID pandemic regulations like face masks.

We’ve always felt safe leaving our children at Disney’s playgrounds or letting them ride attractions like Dumbo and Goofy’s Barnstormer alone, but now, many families are worried after The Polk County Sheriff’s Office announced that it had made more than 100 arrests, including four Walt Disney World Cast Members, during a recent undercover human trafficking operation.

During their sting operation, Florida detectives worked with police agencies and the Florida Department of Children and Families to identify adults who they thought were inappropriately communicating with children. The operation, which began on March 8, focused on human trafficking, prostitution, and child predators, the sheriff’s office said in a release.

And in shocking news, it was revealed that four of the 108 arrested were Disney employees. In a solemn tone, Sheriff Judd said in the press conference: 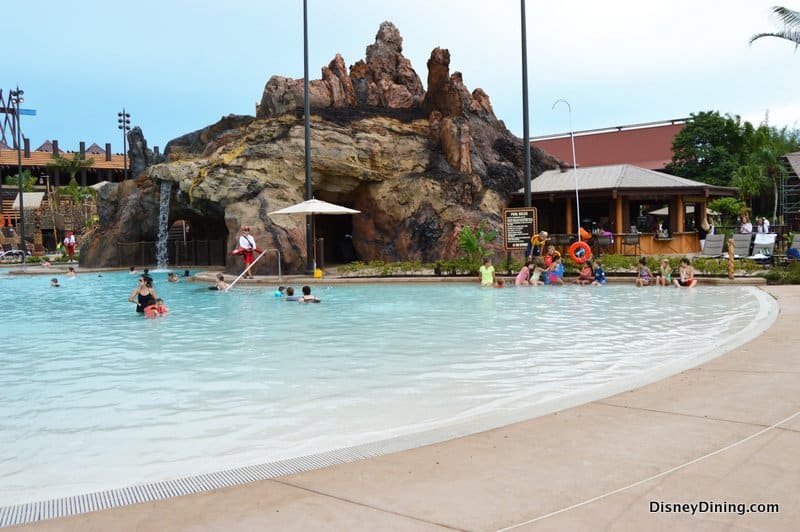 Xavier Jackson, 27, worked as a lifeguard at Disney’s Polynesian Village Resort, a Disney Deluxe Resort at Walt Disney World, and was arrested after detectives say he communicated with an undercover detective pretending to be a 14-year-old girl.

The three other Cast Members arrested, who were allegedly attempting to solicit a prostitute, were: Wilkason Fidele, 24, who worked for four years at the Cosmic Ray’s Restaurant at Magic Kingdom Park’s Tomorrowland; Shubham Malave, 27, a software developer for Disney; and Ralph Leese, 45, who spent nearly four years working in IT for the Walt Disney Company.

According to Sheriff Judd, these Disney Cast Members were not “child sex predators,” but involved with prostitution solicitation. You can watch the full press conference here.

CBS News revealed that The Walt Disney Company confirmed in a statement that Leese, Fidele, and Jackson were placed on unpaid leave and that Malave is no longer an employee of the company. And though these four employees have now been arrested and are no longer working at the Walt Disney World Resort, it’s always a good idea to ensure safety is discussed with your children before your Disney vacation – even if it’s a difficult conversation. Here are our best ideas for keeping kids safe at Walt Disney World.

Have the Stranger Talk

Although this is difficult at Walt Disney World when you want your children to interact with Disney characters and Cast Members, ensure you discuss with your kids about keeping themselves safe and how to handle situations where strangers approach them. These are very difficult conversations to have but they do help children understand the difference between a situation feeling right and wrong.

Plan Ahead for a Lost Child Situation

Cast Members at Magic Kingdom, EPCOT, Disney’s Hollywood Studios, and Disney’s Animal Kingdom theme parks are trained in how to deal with lost child situations and how to get a child reunited with their family as soon as possible.

But to help make the process quicker, it’s a good idea to talk to children about directing themselves to a Cast Member with a Disney badge with they get separated from the group. Furthermore, ensure you take a photo of your child at the start of each Disney theme park day so that security and Cast Members know the outfit to look out for.

Magic Bands can also prove useful in this safety situation. Disney’s Magic Bands provide a plethora of information from My Disney Experience for Cast Members to use if a child is lost, including contact information and cell phone numbers. 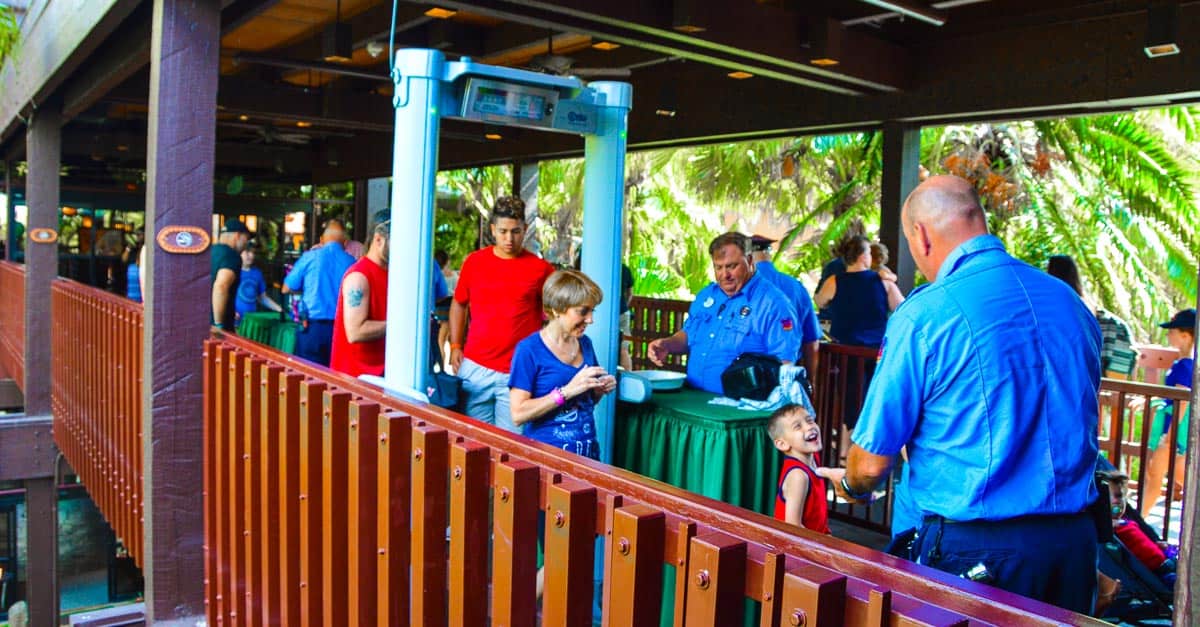 Their Outfit Can Provide Safety

When picking an outfit for a theme park day at Lake Buena Vista, often your children will have a good idea of what character shirt or dress they want to wear. From Elsa and Rapunzel to Lightning McQueen and Grogu, there are so many choices to be made!

But somewhere on their outfit, whether this is a bracelet, temporary tattoo, or sewn-in label, make sure your contact details are on them (especially if they’re too young to memorize these details).

Another idea is your whole Disney party wearing bright, unique matching shirts that allow you all to be spotted easily. It can also aid Cast Members in recognizing what to look for if a child goes missing, or if a child breaks away from a group walking around Magic Kingdom or EPCOT. 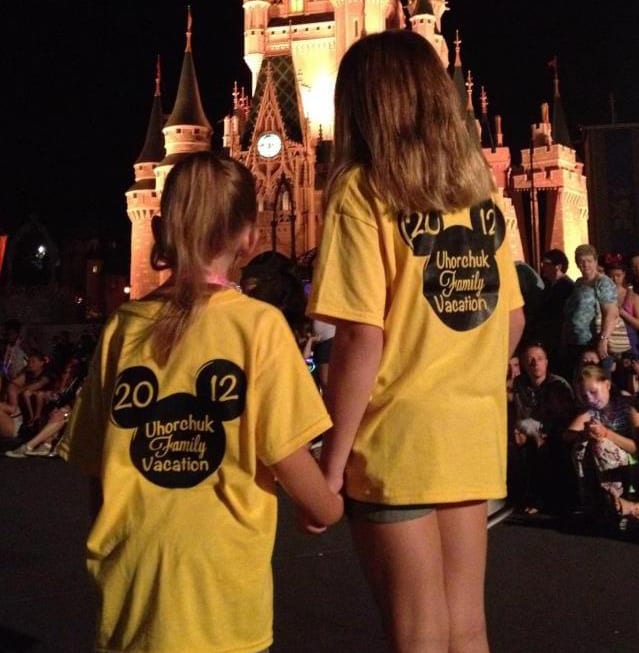 If a younger child also wants to get out of their stroller, you can always invest in a “child leash” that enables them to run around while you keep them attached.

If you don’t want to leave one of your multiple children alone when using a Disney bathroom, consider using a family restroom. These bigger bathrooms allow a larger group to go in together, so your kids stay in your sight the whole time.

For each of Magic Kingdom, EPCOT, Disney’s Hollywood Studios, Disney’s Animal Kingdom, and Disney Springs, we recommend picking a rendezvous point that is clearly communicated to your whole party. This could be the Mickey topiary at EPCOT’s Flower and Garden Festival, outside The Twilight Zone Tower of Terror, or even a restaurant like Be Our Guest.

Whatever it is, make sure it is memorable and somewhere that younger Guests could ask a Cast Member to direct them to if they got lost. 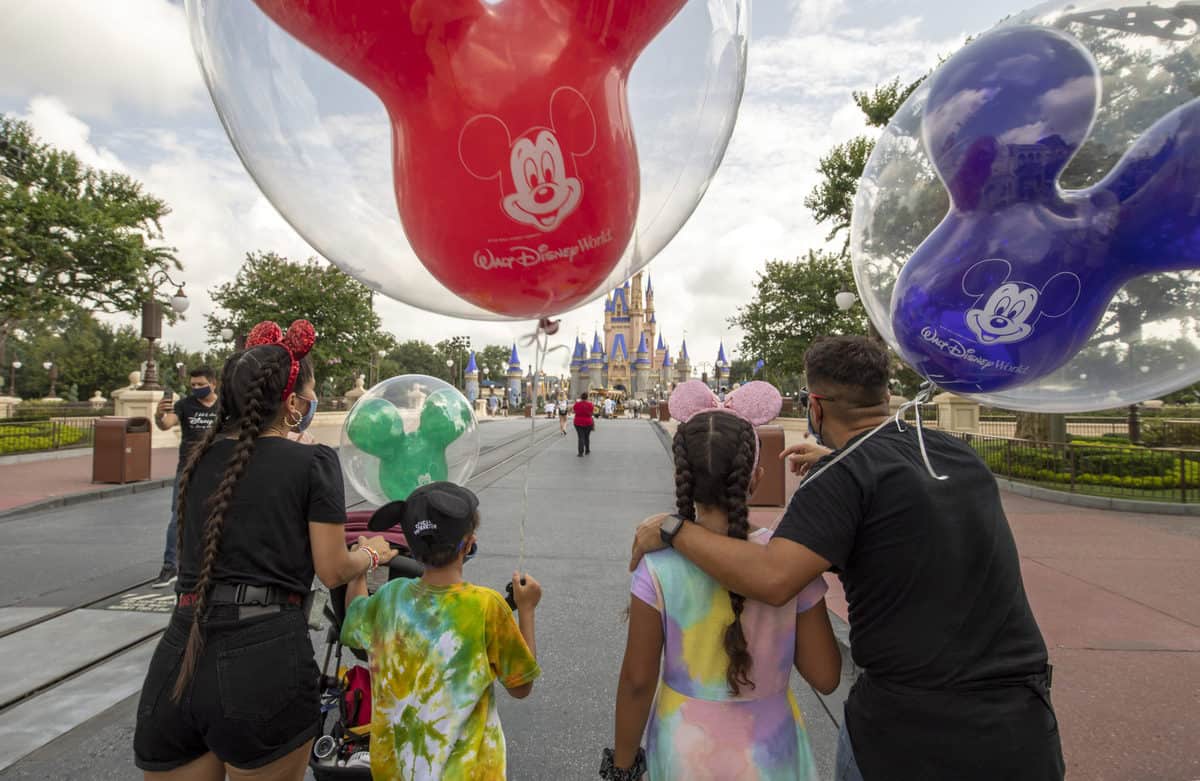 We still believe that the Walt Disney World Resort is one of the safest places to bring your kids to, and allows for a sense of freedom and magic that no other type of vacation can bring.

But if there is an emergency, heavy crowds, or an excited child chasing after Winnie the Pooh, we recommend having some safety precautions in place – just in case.