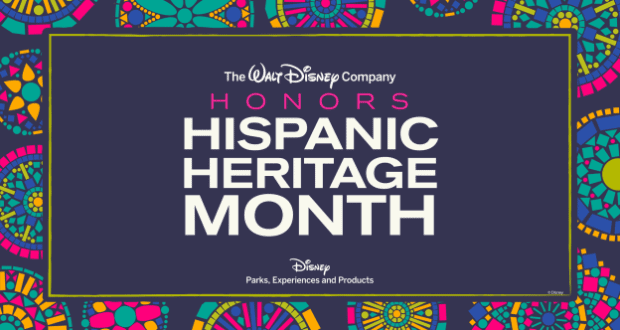 Different Cast Members have been highlighted this during Hispanic Latinx Heritage Month. On waltdisneyimagineering’s Instagram, they shared the story of a Disney Imagineer. Here’s his story: 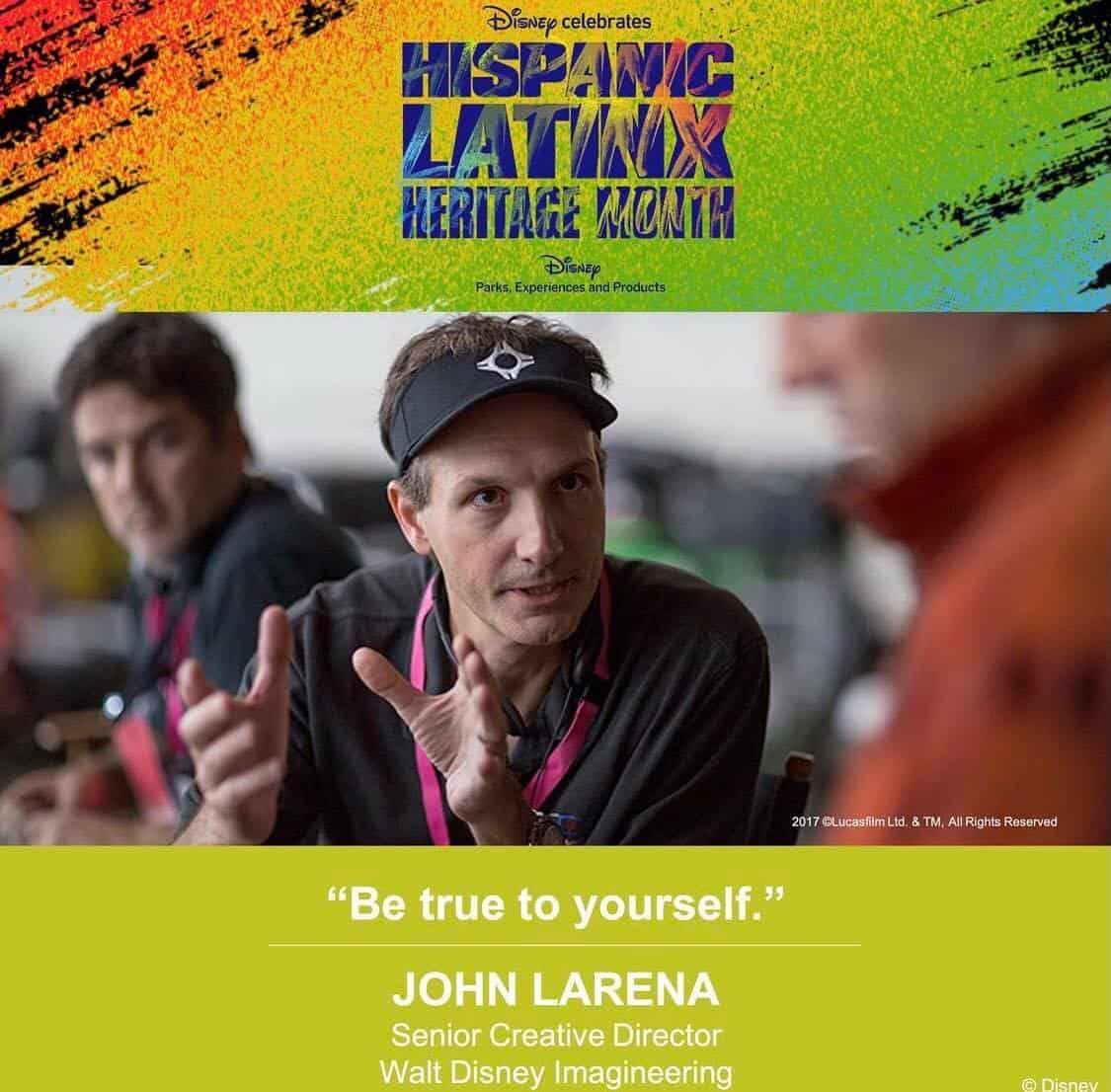 “We’re thrilled to be sharing stories of our Disney Imagineers during #HispanicLatinxHeritageMonth. Meet Senior Creative Director John Larena who shares how his background shaped who he is today.

“Both of my parents are from Argentina, my dad from Mar del Plata and mom from Buenos Aires, and they immigrated to the US just a couple years before I was born. I grew up in Queens, NY. Spanish was my first language and I didn’t learn English until I went to school. Being first generation, I’m thankful my parents were strict about speaking Spanish at home and that I grew up bilingual, especially now living in the Los Angeles area where Spanish is so commonly spoken. Growing up in Queens, it was a melting pot of different languages and cultures. It felt like the United Nations in the neighborhood where I grew up. I actually didn’t feel like I fit in with the third-generation kids on my street. But, I found a sense of belonging with the children who had just immigrated to the US. Those who had no idea how to play American football and didn’t understand games that were unique to American culture. I felt personal responsibility to help them also feel a sense of belonging and community. Witnessing my father be discriminated against because of his darker skin tone was hard for me. Those experiences have helped me be sensitive to others facing these types of issues. Being raised in an area with so many people of varying nationalities also helped me appreciate diverse perspectives and I carry these values with me today. 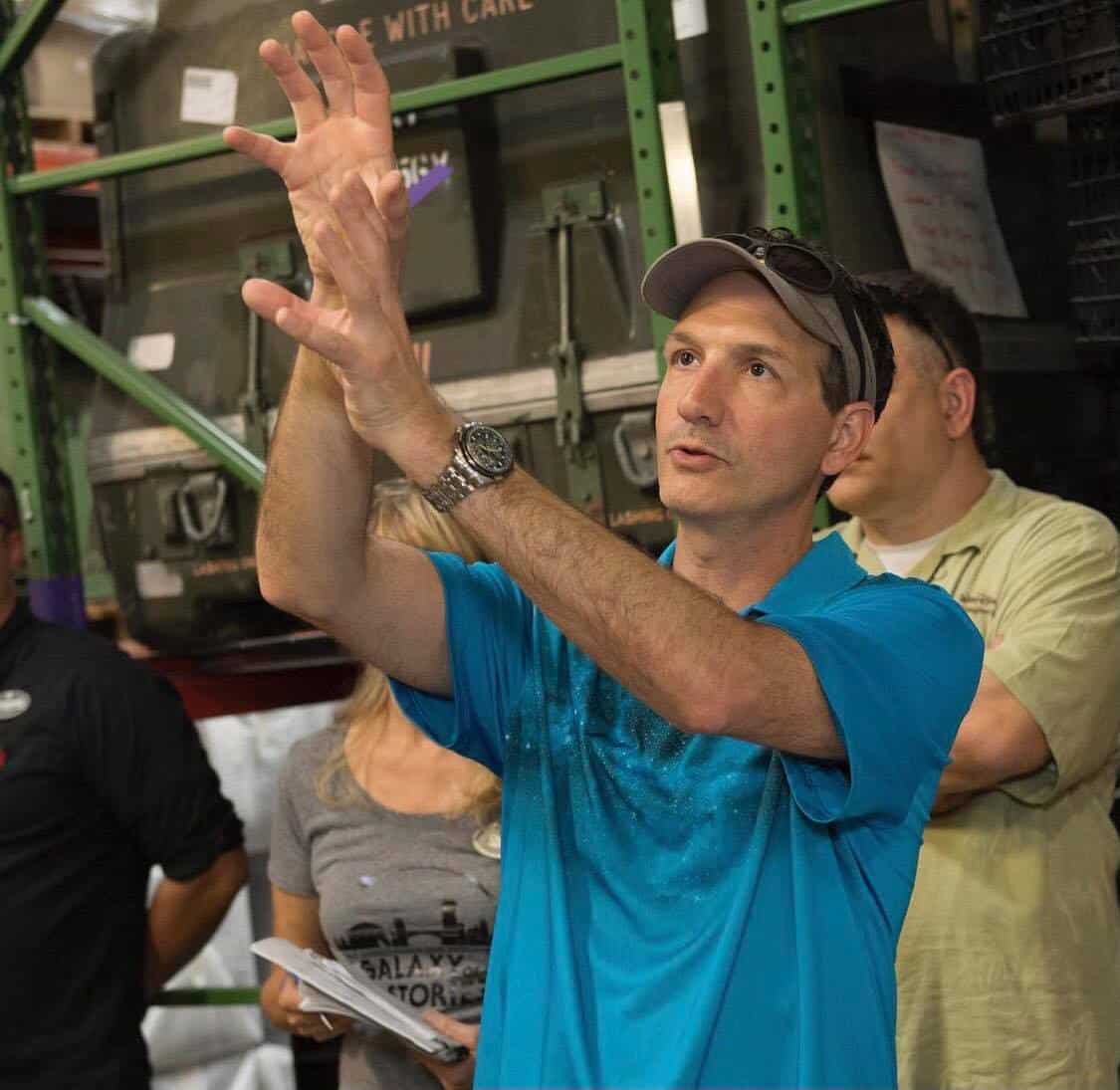 If I could give advice to my younger self and to others who are still struggling to find their identity, it’s- ‘be true to yourself.’ Now more than ever, it is socially acceptable to be your authentic self and express who you truly are. Let’s celebrate and take advantage of this moment in time as we have the opportunity to express ourselves openly!” 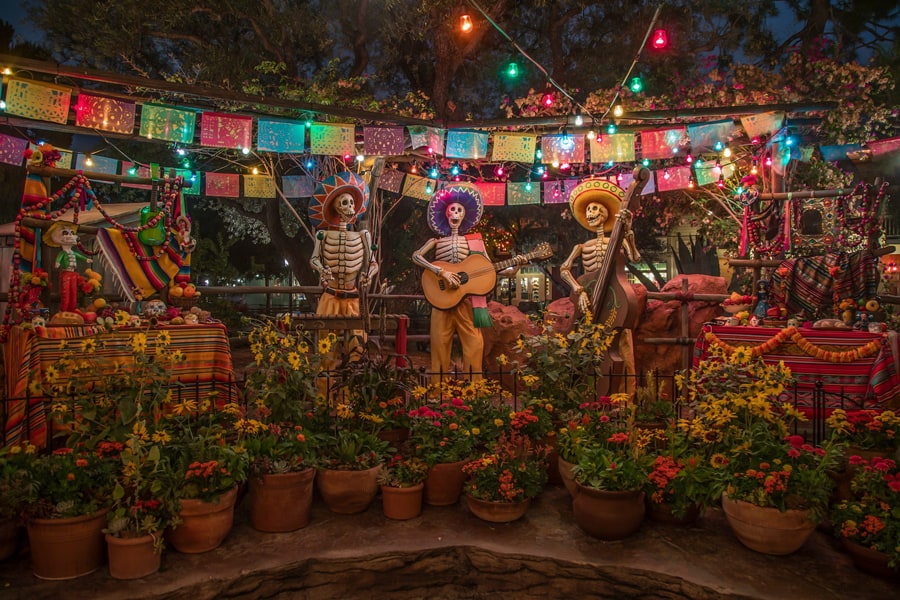 Zócalo Park in Frontierland at Disneyland Park features a colorful display in honor of Día de los Muertos through Nov. 2. This immersive setting features beautiful marigolds and papel picado, along with a traditional ofrenda, calaveras (sugar skulls), an iconic figure of La Catrina and delicious food at the nearby Rancho del Zócalo. (Joshua Sudock/Disneyland)