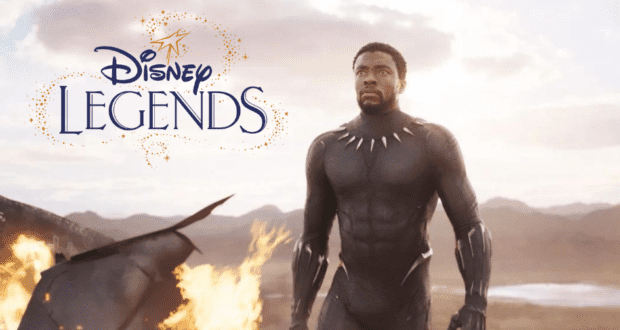 The late actor Chadwick Boseman was among the honored recipients at this morning’s Disney Legends Ceremony at the 2022 D23 Expo. Boseman, known for his role as T’Challa/Black Panther in Black Panther (2018), was recognized posthumously as a Disney Legend with his brother speaking on behalf of Boseman and his family to express their thanks.

Derrick Boseman accepted the Disney Legend award on behalf of his late brother, and he was onstage during the ceremony as the audience welcomed him with a standing ovation. 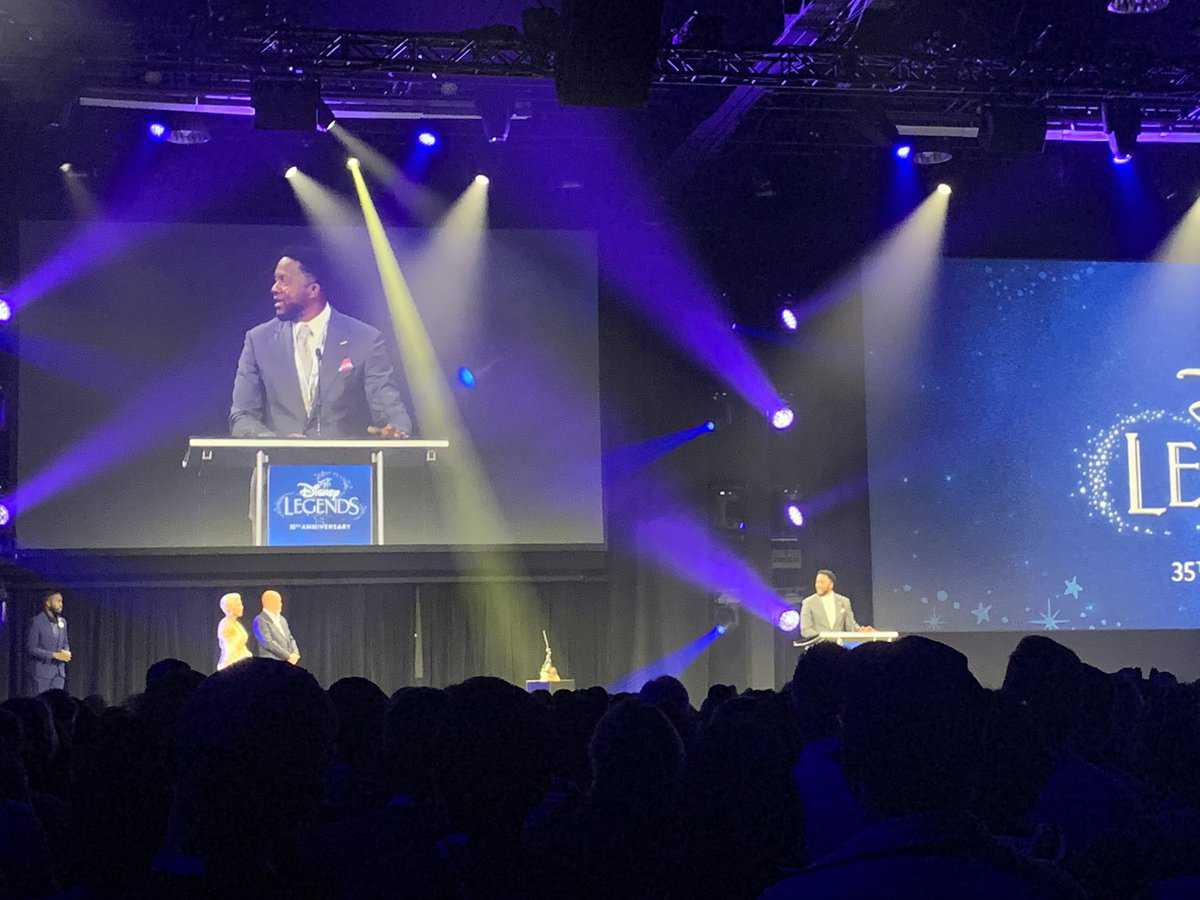 Boseman’s speech touched the heart of the entire audience, many of whom were fans of Chadwick’s work in the Marvel Cinematic Universe. As a preacher, Derrick Boseman knew how to address the crowd and how to speak eloquently while sharing his gratitude for the recognition that his brother received as a Disney Legend award winner.

Regarding his brother, Derrick Boseman shared: 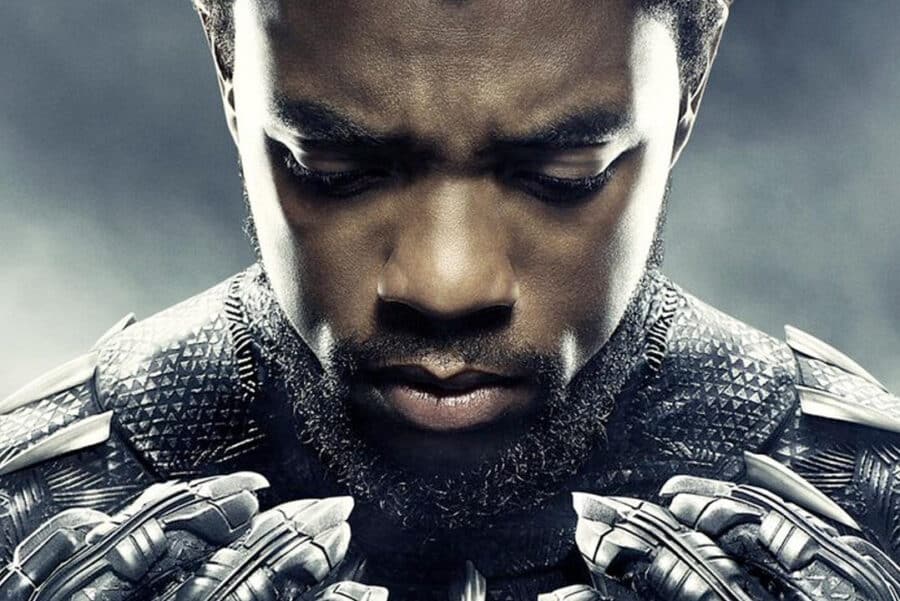 Chadwick Boseman passed away in 2020 following a long battle with colon cancer, an illness that he intentionally kept from fans. As his brother Derrick referenced in his speech at the Disney Legends ceremony, Boseman’s fight with cancer proved that he was not only an incredible actor and favorite of Marvel fans, but he was also full of strength that many of us cannot imagine as he pushed through his work while undergoing cancer treatments.

Derrick finished off his acceptance speech for Chadwick by addressing Disney and the late actor’s fans in attendance by saying, “Thank you for honoring my brother. And I want to say, Chad will always love you…” Among other Disney Legend recipients were Disney Imagineers , actors from Frozen Idina Menzel, Kristen Bell, Jonathan Groff, and Josh Gad, stars of Grey’s Anatomy Ellen Pompeo and Patrick Dempsey, along with Tracee Ellis Ross, Anthony Anderson, and more. We will continue to cover news and updates out of the 2022 D23 Expo , and will be back with more details as we have them here on DisneyTips.