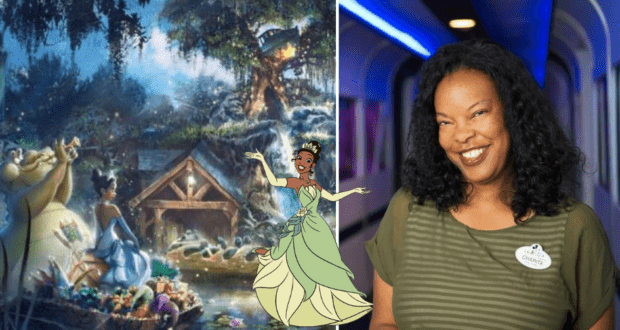 “The Big Easy” is coming to both Disneyland and the Magic Kingdom, with a new attraction currently in development themed to Disney’s The Princess and the Frog (2009). The all-new attraction will be taking over the theming of Splash Mountain at both U.S. parks, with the ride’s layout remaining the same but the story picks up at after the final kiss at the end of the film.

Charita Carter, the Disney Imagineer leading the project, recently spoke to Essence.com and shared some insight on what Guests can expect to see at the new attraction when it opens, and how it feels to be working on such an incredible experience for the Disney Parks. 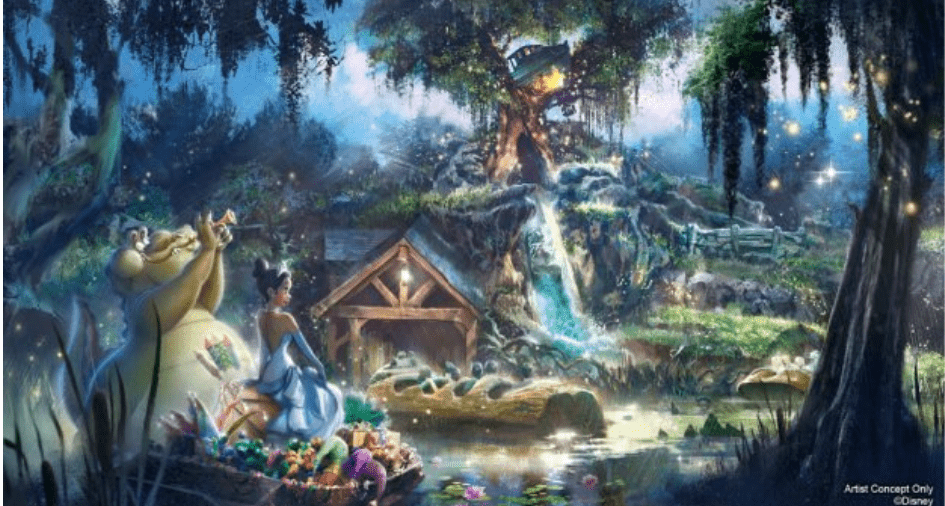 The new attraction will focus on Princess Tiana and Louis, as they prepare to embark on a very special Mardi Gras adventure through New Orleans. An updated storyline especially set in New Orleans is sure to be a great addition to Disneyland and the Magic Kingdom as it ties back to Walt Disney opening New Orleans Square in 1966, and will bring this theming full circle with some of the iconic music from the film.

Charita Carter’s first lead project with Walt Disney Imagineering came with the development of Mickey and Minnie’s Runaway Railway, the very first Disney theme park ride to feature Mickey Mouse, himself. Now, taking the lead on the first attraction to honor Disney’s first Black Princess, Carter has a renewed sense of just how important her work in Imagineering is. 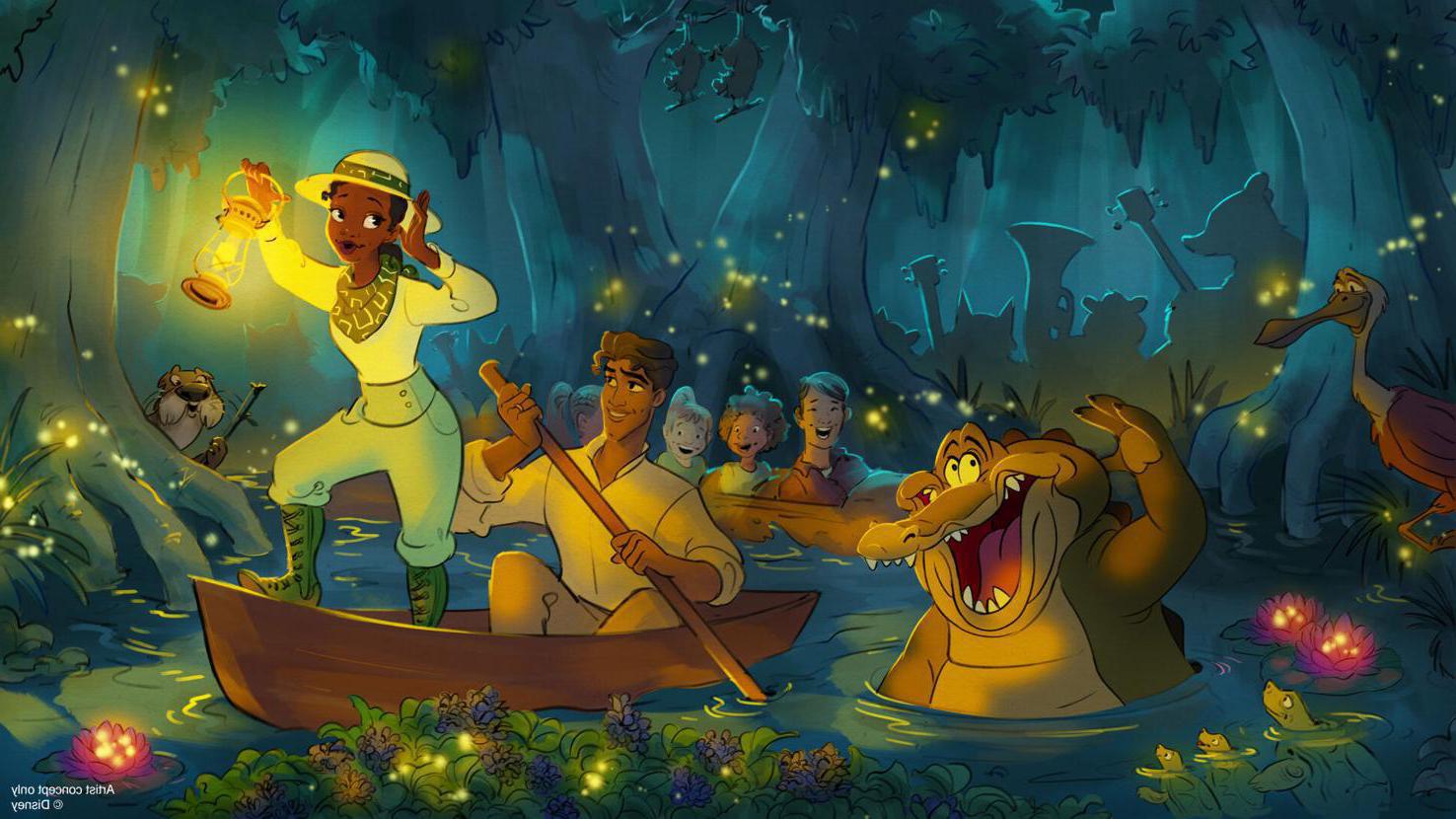 I am extremely honored to have this responsibility. It’s hard work. And yes, I am nervous because I feel every day the weight of what it is that we are doing. But we have put together an amazing team of people. We are working with so many consultants and just really encouraging everybody who is touching this attraction to be curious, and to be humble and be open to learning, expanding on ways that we can tell this story.

We are building upon what was done with the animated film. We’re telling a next chapter story. We have this beautiful opportunity to give the character of Tiana depth and a dimensional space. I’m honored and excited. And I just feel like, ‘Yes, I’m ready. Let’s do this. Imagineers began working on the new attraction in 2019 ahead of its 2020 announcement. The Essence interview with Carter is the latest piece of news to come out for the ride, following Anika Noni Rose’s brief mention of a vague timeline for when the new ride will open.

Disney has not yet confirmed an opening timeframe, nor has it been announced when Splash Mountain will close permanently to transform into the new attraction, but we will keep you updated as we know more here on Disney Tips.