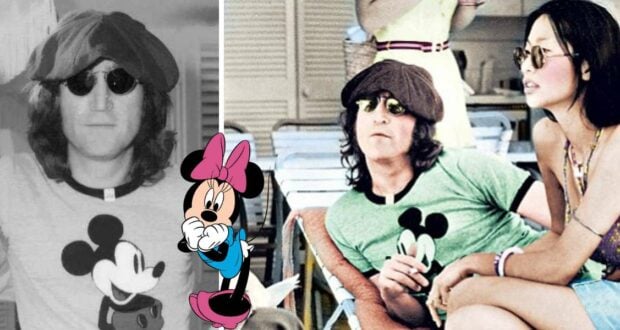 Forty-eight years ago history was made when the worldwide phenomenon, English rock band the Beatles, met its demise… but did you know it happened at the Walt Disney World Resort?

Rising to fame during the 1960s out of a small garage band in Liverpool, England, the Beatles skyrocketed to national acclaim both in the UK and the United States. In fact, many cite their American tour as the main catalyst for pop culture’s “British Invasion,” and their music, performance personas, and appearances all contributed to the counter-culture movement. 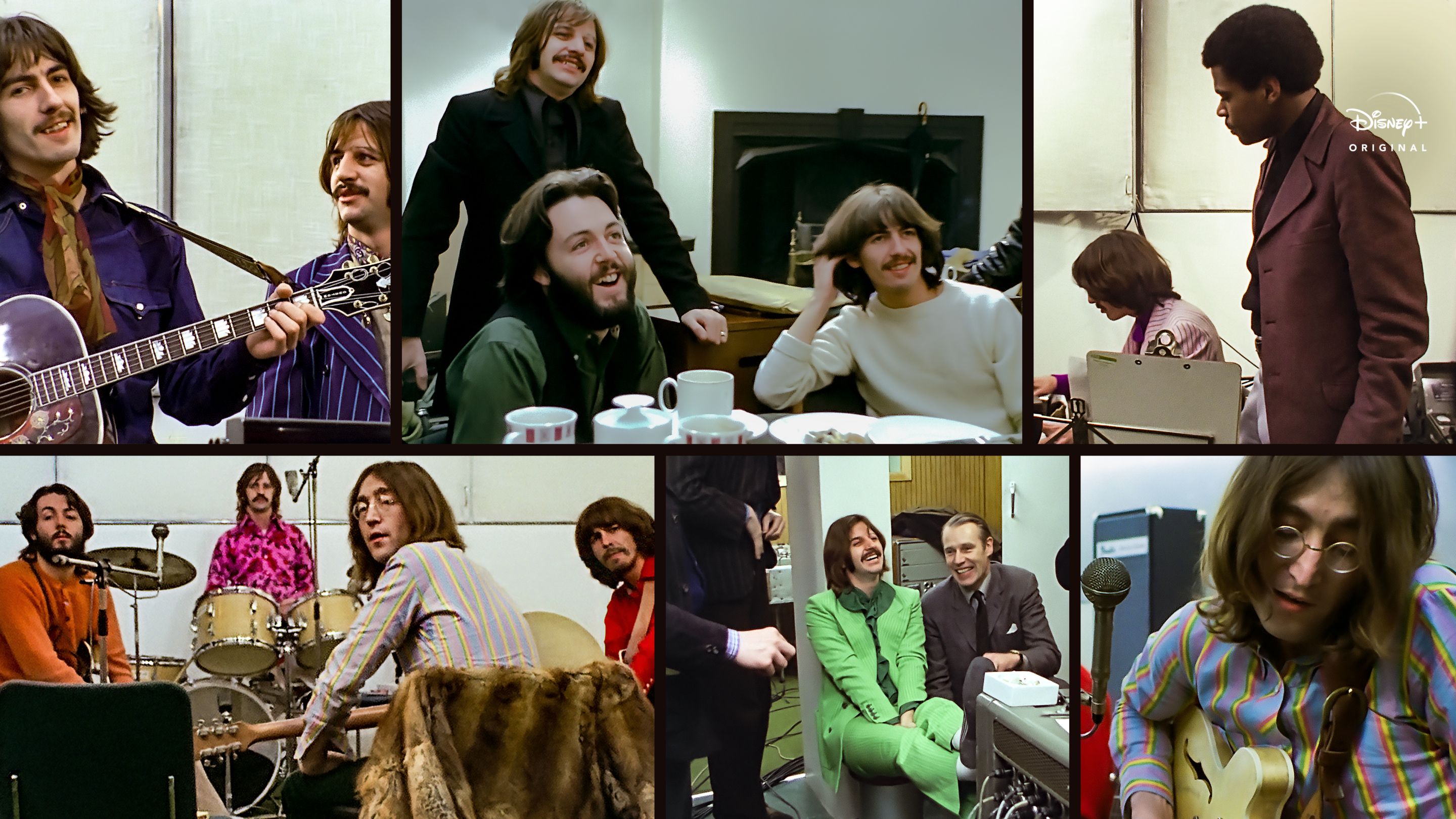 Unfortunately, following creative differences and personal losses within the band’s management team, the Beatles would fall into contention more than once, with efforts to revive the band after a decade of stardom meeting an untimely end in 1974. Of course, John Lennon decided that the Beatles would officially dissolve in December of that year.

For a few years before, the Beatles had begun to fall apart due to creative differences and interpersonal struggles; at one point Paul McCartney, Ringo Starr, George Harrison, and even Lennon himself all voiced desire to quit the band, though ultimately they would come back. In fact, the film later released in Disney+’s special of their final live show, The Beatles: Get Back (2021), even documented this tension. 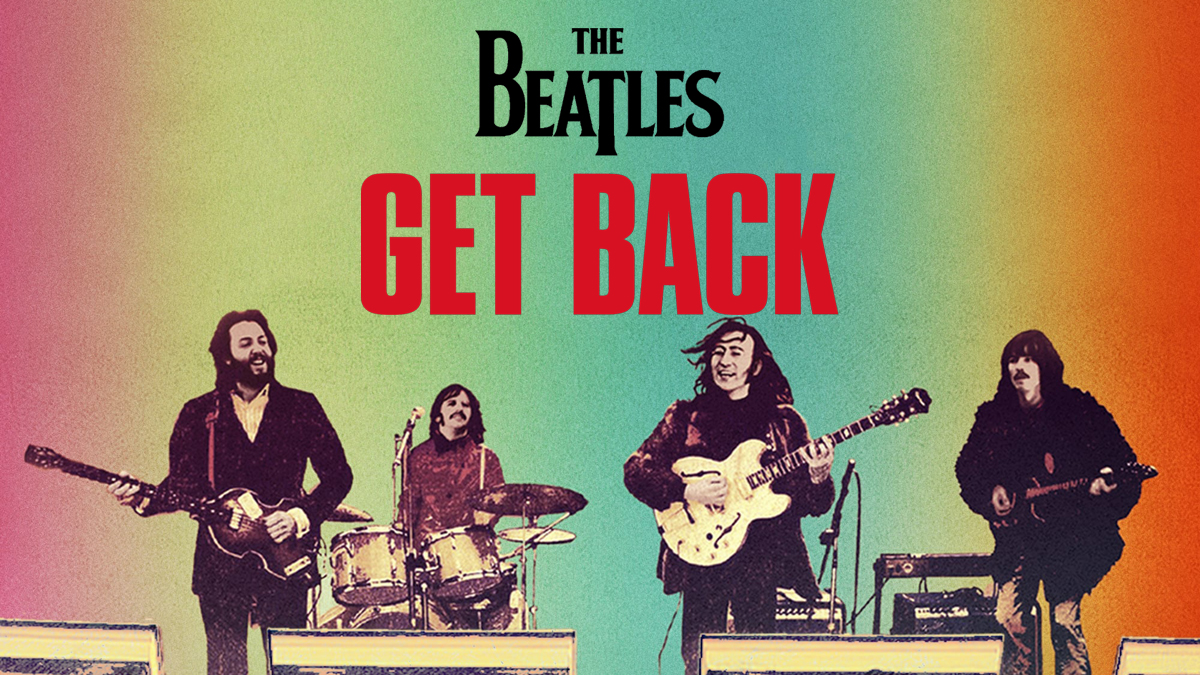 But not this time. That year, the founding member/band leader/rhythm guitarist/sometime vocalist was staying in Room #1601 at Disney’s Polynesian Village Resort hotel with his former partner, May Pang, during a Christmas holiday in West Palm Beach, Florida.

Previously, the other three Beatles had attempted to sign the official dissolution paperwork with their lawyers at the Plaza Hotel. However, Lennon didn’t show, claiming that the “stars” just weren’t “right” to sign that day, delaying the process and angering his friends. As a result, they sent one of Apple’s legal team to Walt Disney World with the contract to sign. 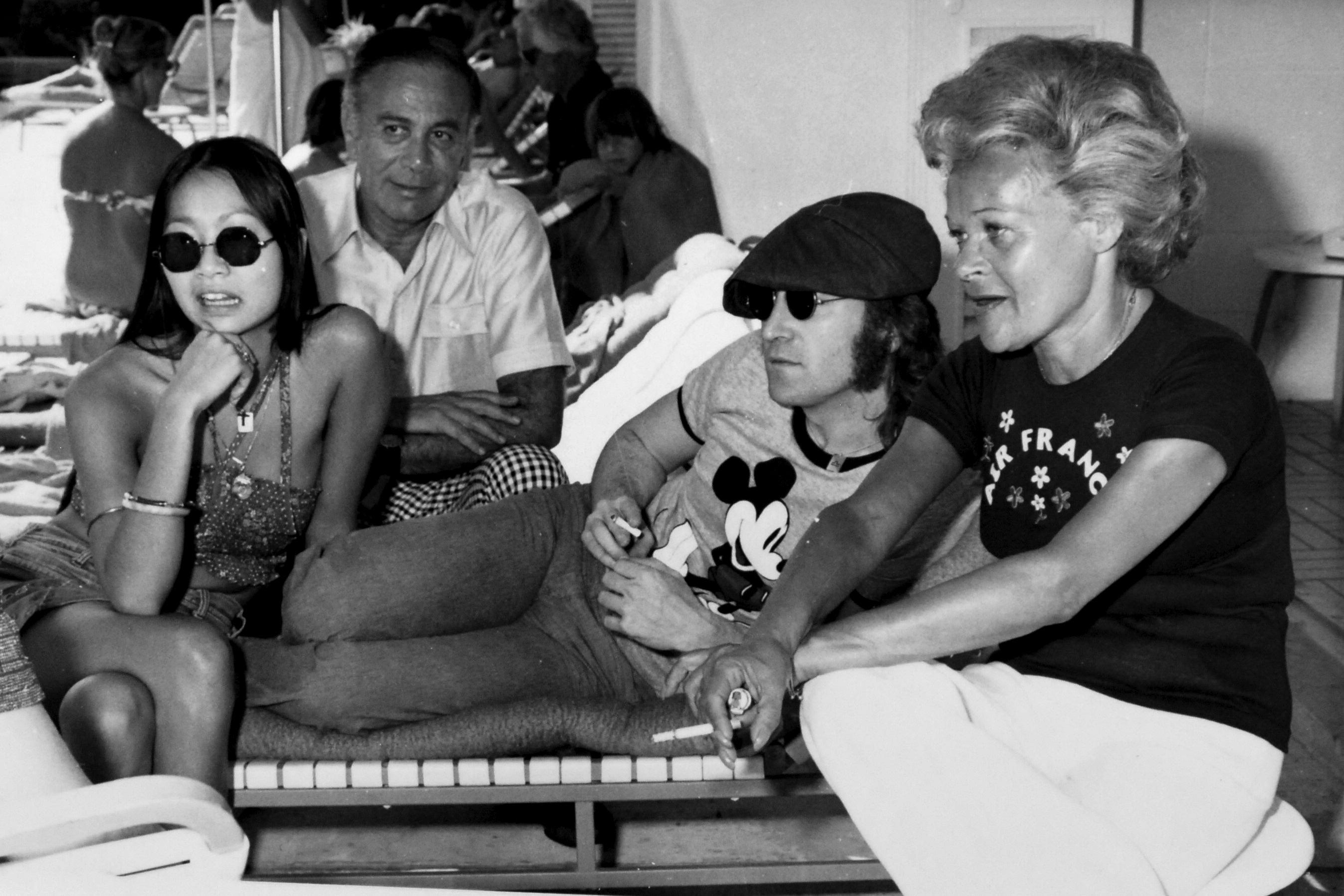 This forced John’s hand, and the Beatles officially broke up on December 29, 1974 “at” Disney’s Polynesian Resort. Disney Guests can even still visit, and stay, in the historic room to this day!

2022-12-30
Spencer Beck
Previous: Disney Reveals New Details About the Return of Happily Ever After
Next: Disney Announces Return Dates For Magic Kingdom’s ‘Festival of Fantasy’ Parade