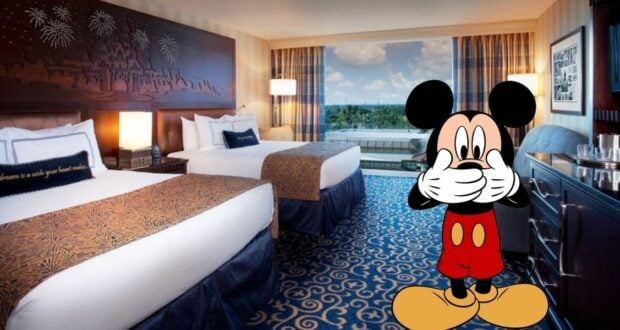 They may be the “Happiest Places on Earth,” but that doesn’t stop Disneyland in California or Walt Disney World in Florida from seeing some unfortunate incidents happen from time to time.

The Lake Buena Vista Resort has been at the heart of a political fallout recently, while ride breakdowns and theme park fights have taken away some of the famous magic from Disney Parks. Now, it has been revealed that Disney has settled a costly lawsuit surrounding a bed bug incident at one of its Resort Hotels. 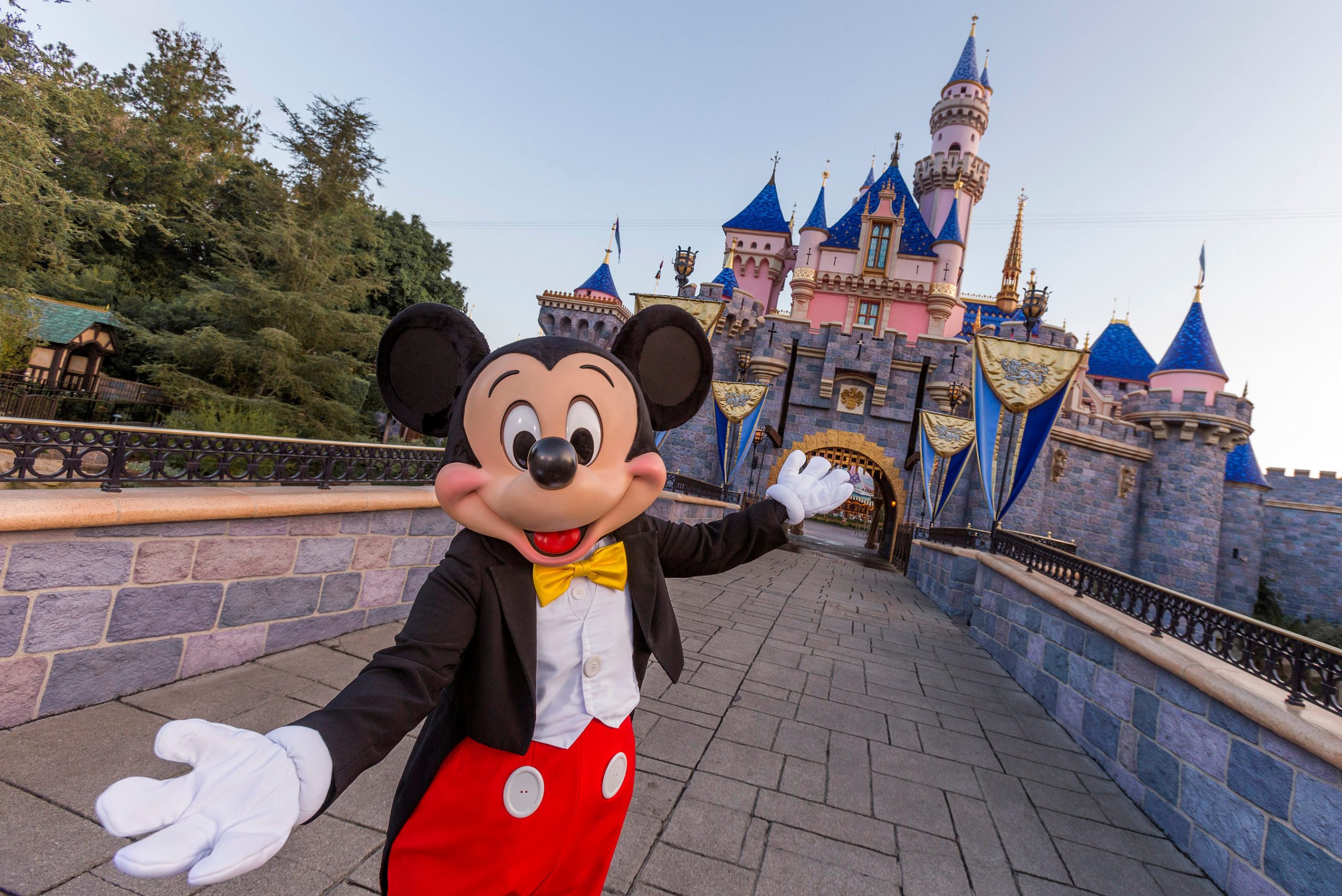 The Los Angeles Times revealed that Ivy Eldridge, a Disneyland Resort Guest back in 2018 who claims to have suffered bed bug bites in her Disney Resort Hotel bedroom, has received a whopping $100,000 settlement from the Walt Disney Company.

Expensive bed bugs for Disney! The lawsuit claims that Eldridge was bitten numerous times by bed bugs at the Disneyland Hotel in April 2018, and suffered physical and emotional damage while visiting the California theme parks Disneyland Park and Disney California Adventure with family members.

Disney Parks are usually renowned for their cleanliness and housekeeping service. Disney spokesperson told the LA Times, “We have robust preventative measures in place so that our Guests are comfortable and safe during their hotel stays.” 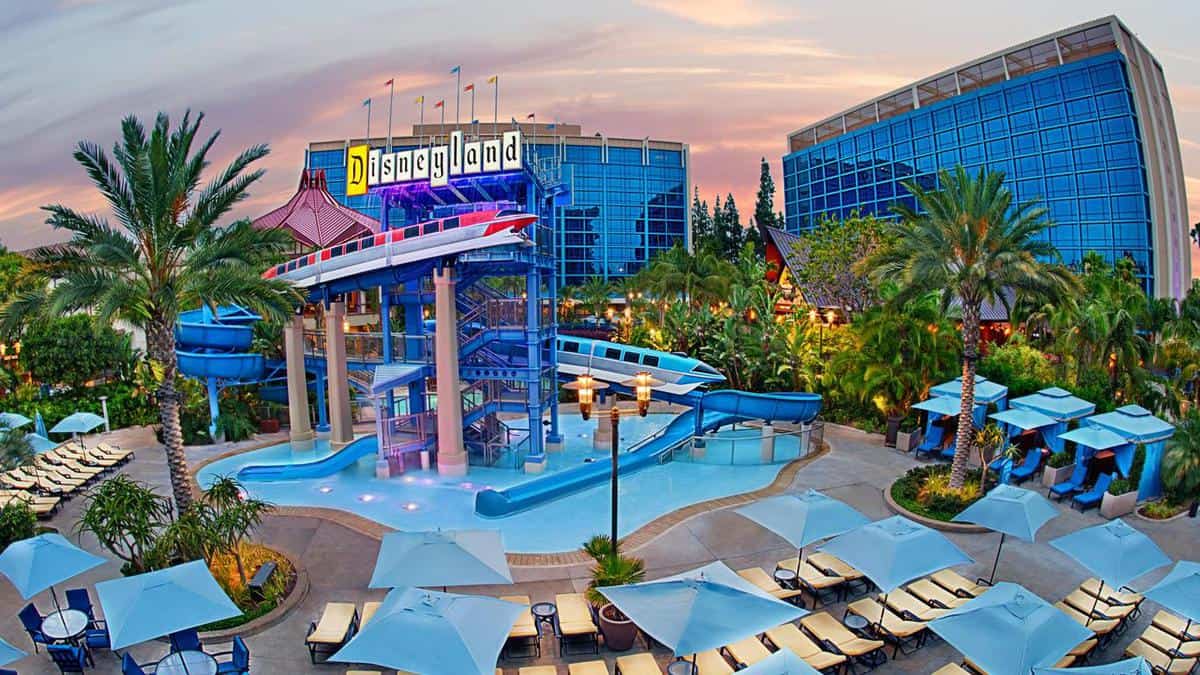 Disney agreed to the settlement as it was apparently the best possible solution for the theme park company to avoid litigation that could be quite costly, as well as the employment of entomologists to prevent further bed bug issues.

“Bedbugs don’t discriminate; they are found in hotels of all quality levels throughout the country and worldwide,” Brian Virag, the Encino attorney representing Eldridge, said. “Bedbug infestations are perhaps the most serious issue facing the hotel industry because of the harm they can do to a hotel’s reputation and brand.”

The lawsuit against Disney said that Disneyland Hotel knew it had a bedbug problem, and the failure to act “was so extreme and outrageous as to go beyond all bounds of decency.” 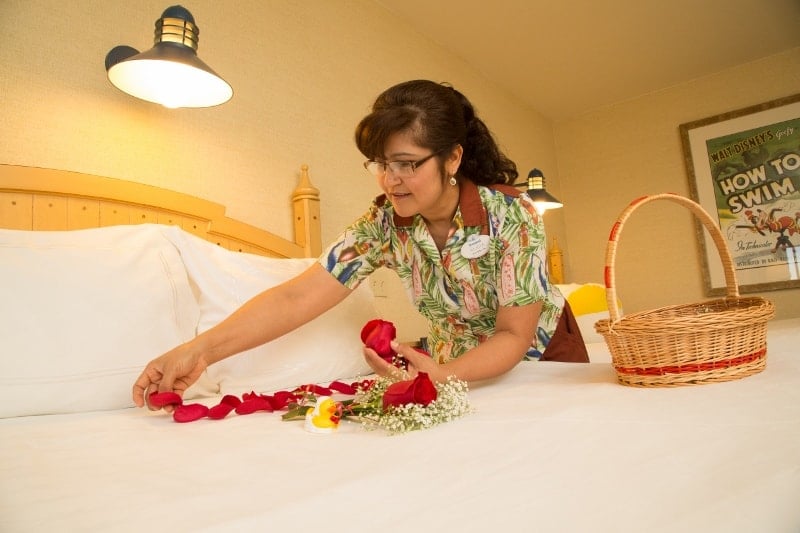 Bed bug issues are unfortunately a common issue across the hospitality industry, from motel accommodation to five-star resorts all around the world. At Disney Resort Hotels at both Disneyland and Walt Disney World, Disney Guest Services typically would move a Guest from the affected room to a new bedroom for their Disney vacation.

It is unknown if Eldridge informed Disney of the issue but apparently “endured many sleepless nights and much emotional and mental distress, coupled with other physical conditions associated with severe mental and emotional distress,” according to the lawsuit. Photos provided by Virag show what appear to be red bite marks on the Guest’s shoulders, neck, back, and ears.

Virag said the Disneyland Resort had been sued in 2016 over bed bug problems at another Resort hotel — Disney’s Grand Californian Hotel & Spa — and should have eliminated the bug problem at Disneyland Hotel before Eldridge checked in. That suit was dismissed before it got to a jury.

If you ever encounter a bed bug issue at your Disney Resort Hotel, whether in Disneyland in Anaheim or the Walt Disney World Resort in Florida, you should try and let the Housekeeping or Front Desk Cast Members know as soon as possible.