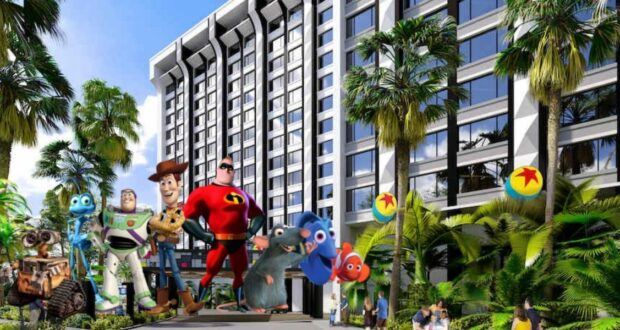 It’s been a big day for news and announcements out of Disney Parks, including the return of Mickey’s Not-So-Scary Halloween Party at Walt Disney World, Oogie Boogie Bash at Disney California Adventure, and even new outfits for Mickey and Minnie Mouse. 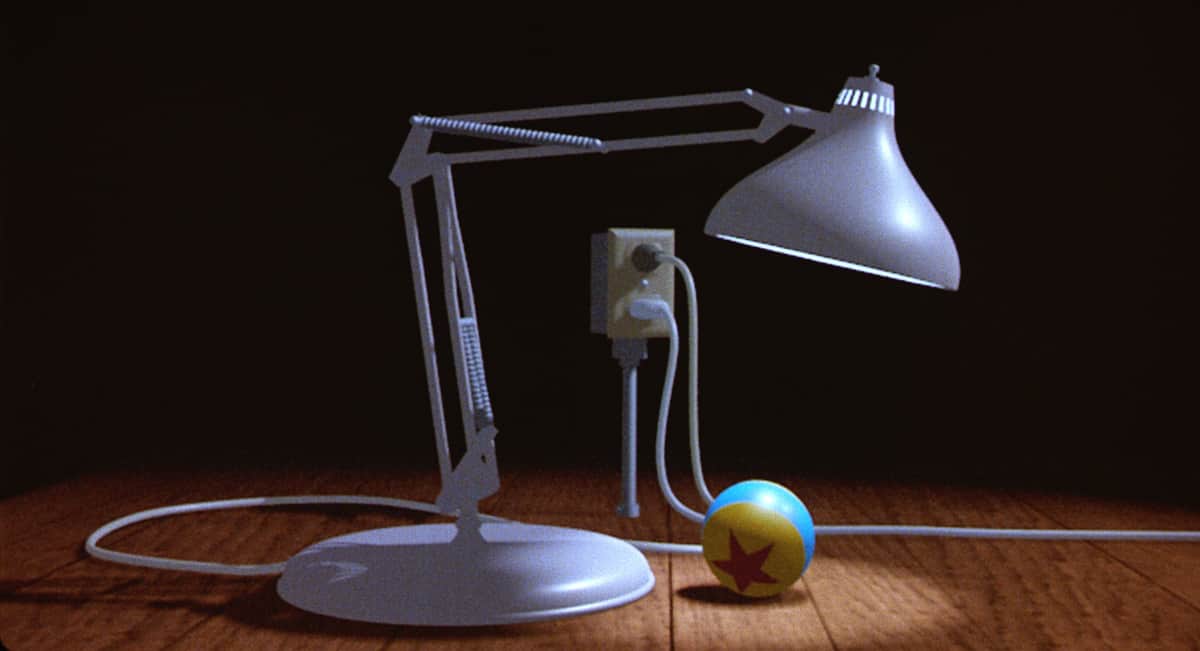 We’ve already seen the debut of the new Toy Story Hotel at Tokyo Disneyland, as well as the new building announcement at Disney’s Polynesian Village Resort in Walt Disney World.

Today, April 28, Disney has just announced that the Disneyland Resort, Disney’s Paradise Pier Hotel, will soon get an all-new theme!

Disney’s Paradise Pier Hotel in Disneyland Resort is currently themed to the California beachfront boardwalks, designed in what Disney calls an “old-fashioned yet modern” look. Guests can “ride a wave of relaxation from your charming seaside-themed room all the way up to the rooftop pool for some welcome fun in the sun.”

The hotel was not a Disney Parks original and was actually purchased by Disney back in December 1995, for a reported $36 million. Disney renamed it the Disneyland Pacific Hotel before the Anaheim Resort’s 1998-2001 expansion when it was re-branded as Disney’s Paradise Pier Hotel.

Soon, however, Disney will be replacing the California beachfront theming with an all-new Pixar revamp, with the famous Pixar Lamp at the center of the lobby.

Disney Parks Blog shared that “Guests will be welcomed into whimsical character moments, like the iconic, playful Pixar Lamp balancing atop its ball in the lobby. Stay tuned, as we will share much more about this project soon!”

It looks like the hotel will celebrate all Pixar movies, from Finding Nemo (2003), Soul (2020), Monster’s Inc (2001), The Incredibles (2004), WALL-E (2008), Turning Red (2021), Toy Story (1995), and Ratatouille (2007). Guests will gain a new perspective on some of their favorite Pixar worlds and characters through carefully curated artwork, and décor that reveals the creative journey of the artists who helped bring these stories to life.

Right now, we do not know what the new Disney hotel’s name will be, or when this revamp will be taking place, but Disney Tips will keep you posted with updates as we hear them. Yesterday, Disneyland Resort President Ken Potrock met with community leaders about upcoming plans for new experiences coming to the Disneyland Resort, and not only gave a sneak peek about the new Pixar hotel but also other new Disney Resort Hotel updates.

Disney also revealed that “Guests can also look forward to “Hey Disney!” – a new kind of voice assistant which works alongside Alexa on Amazon Echo devices in Disneyland Resort hotel rooms that can make your stay more convenient, engaging, and enjoyable – later this year.” 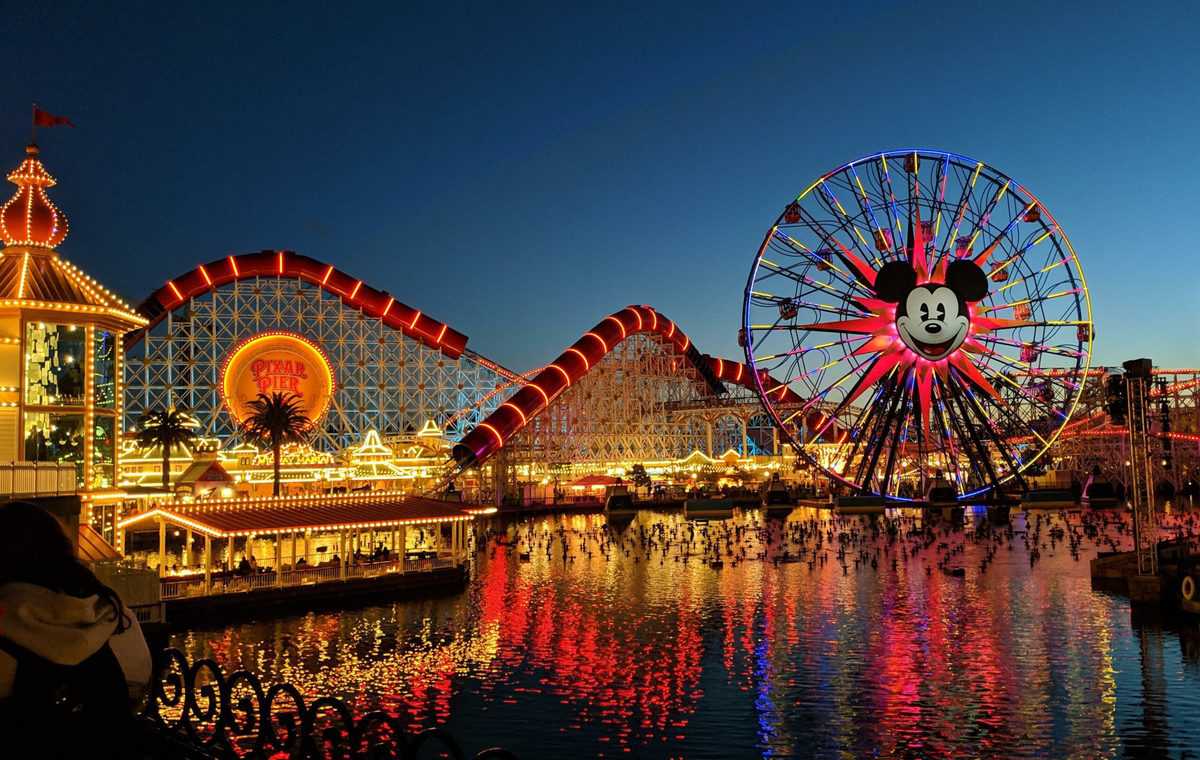 Later this summer, Guests of the Disneyland Resort hotels can also look forward to the ability to send select theme park merchandise purchases back to their Resort hotel.

Furthermore, in other exciting news, Disney revealed that it will be offering early entry access to Guests staying at one of the Disneyland Resort hotels this summer.

Other updates today from the Disneyland Resort include upgrades coming to the shopping and dining district, Downtown Disney. These upgrades include new restaurants coming to the Downtown Disney District, including the world-renowned Chinese restaurant, Din Tai Fung, the return of the popular British-inspired quick-service eatery Earl of Sandwich, and a Mexican fine dining experience with Michelin-starred Chef, Carlos Gaytan.

With World of Color, Main Street Electrical Parade, and Disneyland Forever having already made their comeback this month to Disneyland, there’s no better time to start planning your Disney vacation!