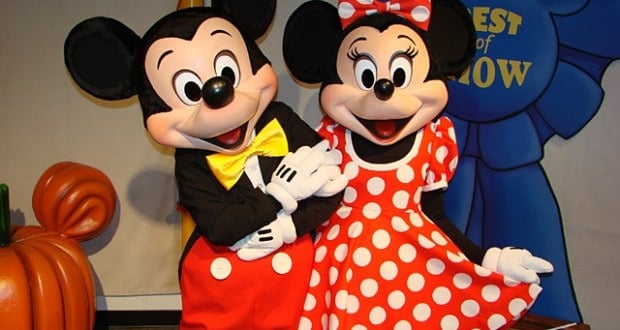 Mickey Mouse and Minnie Mouse are changing their wardrobe!

Amid a wave of ghoulish Halloween news from Disney Parks, Disney has today, April 28, revealed some brand new outfits for the iconic duo during the spooky season. 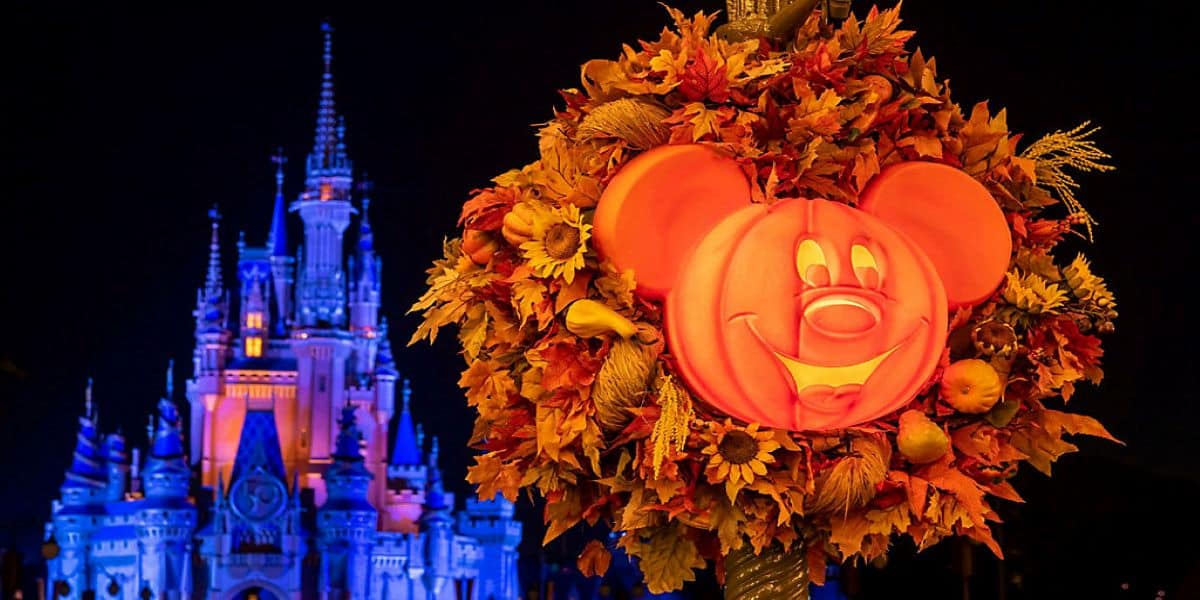 During the pandemic, Walt Disney World Resort and Disneyland canceled Disney After Hours and ticketed events, including the Magic Kingdom events Villains After Hours, Mickey’s Very Merry Christmas Party, and the ever-popular Mickey’s Not-So-Scary Halloween Party. These decisions were made as part of Disney’s phased reopening process in order to keep both Guests and Cast Members as safe as possible as the theme parks operated during the COVID-19 pandemic.

Now, Disney has not only revealed the return of Halloween favorites to Magic Kingdom, EPCOT, Disney’s Hollywood Studios, and Disney’s Animal Kingdom but also Disneyland Park and Disney California Adventure!

That’s right, Disney Parks has confirmed that the popular Oogie Boogie Bash – A Disney Halloween Party, will officially return this upcoming Halloween season! This separately ticketed, limited-capacity, after-hours event at Disney California Adventure Park is a seasonal Guest favorite and was also canceled during the pandemic. But that’s not the best news! No, on top of the returning Oogie Boogie Bash, Disney also revealed a little upgrade to the Halloween costumes of Mickey and Minnie at the Disneyland Resort in Anaheim.

Disney Parks Blog revealed an artist’s concept of the brand-new Halloween outfits that Mickey Mouse and Minnie Mouse will don for the 2022 Halloween season in Disneyland Park: Aren’t they adorable? Looks like Mickey and Minnie are ready to go trick or treating! Mickey is wearing a cute pumpkin outfit while Minnie looks gorgeous in her purple rag-doll dress.

According to Disney, Disney characters are “busy sewing, crafting, and painting these charming, “homemade” looks that they all will be wearing for Halloween.”

@DisneyParks will be everyone’s ghost host for a special TikTok Live event Thursday, April 28, at 10 p.m. ET (7 p.m. PT). A first for Disney, the live event is the first time Disney had broadcast from multiple Disney Parks locations including Disney Cruise Line, Disneyland, and Walt Disney World for some “fa-boo-lous” surprises.

We’re not sure what else they can surprise us with!