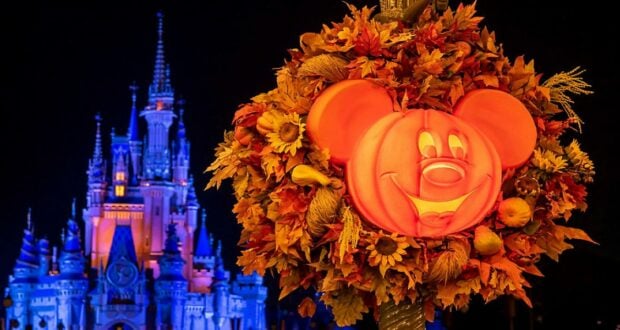 We all know how much Walt Disney World loves to celebrate, whether it’s for a holiday or its 50th Anniversary. Disney just adores a party.

We had a fantastic time at Walt Disney World’s 50th Anniversary celebration at the Magic Kingdom and the opening of Remy’s Ratatouille Adventure at EPCOT, both on October 1, 2021. Who can forget the intergalactic shindig that Disney through to celebrate the opening of Galaxy’s Edge in Disney’s Hollywood Studios? 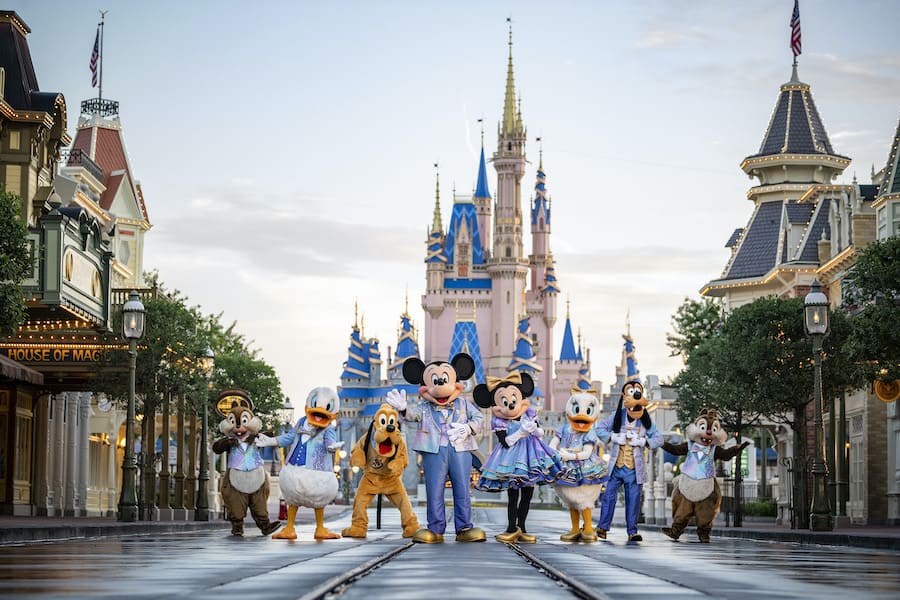 The Disney Parks Blog has now announced that to kick off the Halfway to Halloween Celebration they will be having a Twitter Watch Party on April 27, 2022.

Disney wants to get everyone in the Halloween spirit by watching the cult classic Hocus Pocus (1993). If you want to join in with the Sanderson Sisters and participate in the Watch Party, you will need to have a Disney+ subscription. The party will start at 8:00 p.m. EST/5:00 p.m. PST and you can use the #HocusPocusWatchParty hashtag. The Disney Parks blog also mentioned that on Thursday, April 28, 2022, Walt Disney World will be continuing their “Halfway to Halloween” Celebration by announcing that Guests visiting the parks on Thursday are invited “to Disney Bound in outfits inspired by their favorite Disney Halloween character, film, attraction or theme.” However, costumes are not allowed, so you should make sure to read the “attire guidelines” for each Disney location.

When thinking of celebrating special days at Walt Disney World there is always one thing that comes to mind, special foods and drinks for the occasion. Disney has also released a list of special Halloween treats that will be scattered throughout Walt Disney World. If you would like to know what spooktacular treats will be available and where you can find them, Disney Tips has it covered. 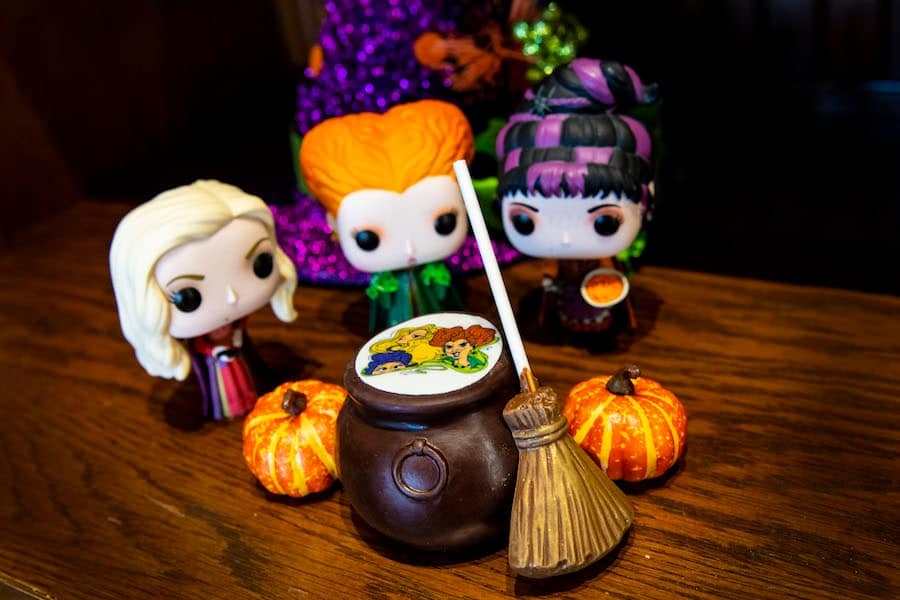 Get an exclusive trading card during Halfway to Halloween. Be on the lookout for a bonus card for those waiting in line featuring Barnabas Mephistophelittle (Limit one per person while supplies last)

Various Outdoor Vending Carts in West Side (Available April 28 through May 1, 2022) There are sure to be even more surprises for the 2022 Halfway to Halloween event that Disney is cooking up. Keep checking back with us at Disney Tips for more information on any new developments.