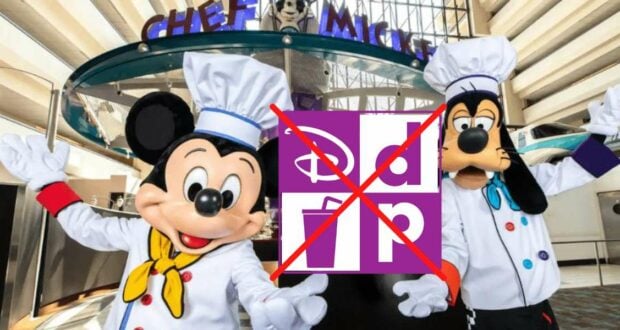 The Disney Dining Plan Has Officially Been Replaced

If you visited Disney World before March 2020, you are probably familiar with the Disney Dining Plan (and how much it has been missed by fans over the last three years.)

While this Disney vacation package add-on has remained “temporarily unavailable,” Disney has just confirmed that a new dining incentive has taken its place (at least for now, but more on that later.) Much like the former Disney Dining Plan, the Disney Dining Promo Card could offer substantial savings depending on individual Guest preferences. As such, even if the Dining Plan was not for you in years past, you may want to check out the new Promo Card to see if this deal could help you save on your next vacation.

The new special offer gives Guests up to $750 on their Disney Dining Promo Card when they book a non-discounted five-night/four-day room and ticket package at Walt Disney World. As of this writing, the offer is set to be available for Resort stays with arrivals select nights from June 24-September 14, 2023.

The actual daily amount added to the promo card will vary by the Resort Guests choose to book, and their arrival dates, much like an earlier version of this promotion that was launched last year exclusively for Guests visiting Disney World from the UK. Value Resort stays include $35-50 per night, Moderate Resorts are $75-100, and Deluxe Resorts are eligible for $125-150 depending on travel dates. Note: These values are per room, not per person.

Guests using the card will be sent an email with a barcode they can use to redeem their promotional spend at Disney restaurants. The barcode will be sent after a Guest checks in (similar to how e-gift cards were sent to Guests who declined housekeeping services in years past) so it is not able to be used on prepaid dining experiences. RELATED: We Finally Know When Character Dining Is Returning to This Iconic Magic Kingdom Restaurant!

Following suit with the Disney Dining Plan, the Promo Cards included in Disney’s latest offer are valid only at participating locations and Guests will be unable to redeem them at non-Disney-owned and operated restaurants, like those at the Walt Disney World Swan and Dolphin Resort, Four Seasons, Bonnet Creek, and the Disney Springs Area Hotels and Disney World Gateway Hotels.

Unlike the Dining Plan, the Promo Card cannot be used at merchandise locations. When it comes to snacks at Walt Disney World, we should note that several “snack” shops are actually considered merchandise, not “dining,” but the Disney Dining Plan allowed for snack credits to be redeemed in these locations. Snack items under the previous Plan included everything from bottles of soda to Mickey rice krispie treats, cookies, and more that could be purchased from merchandise locations. 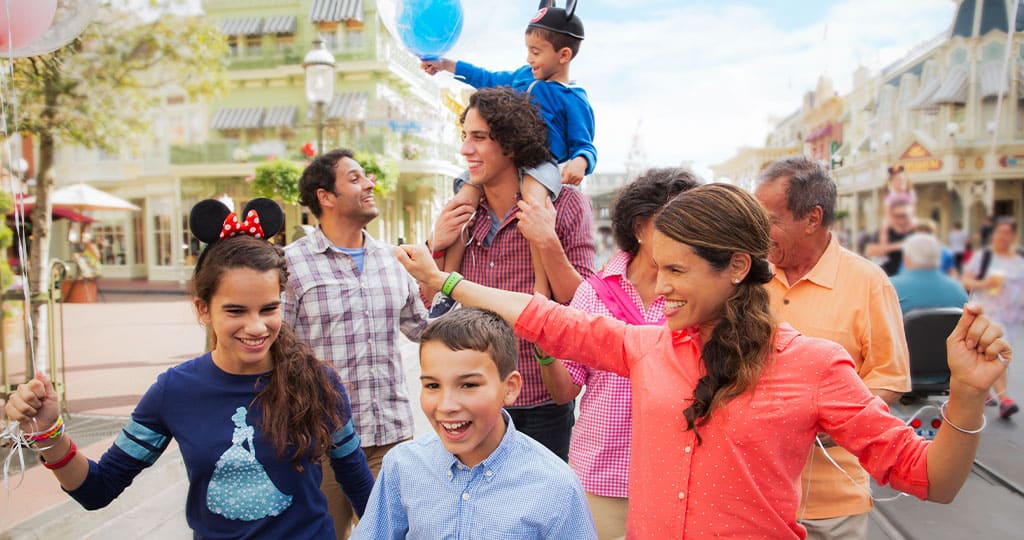 Will the Disney Dining Plan Ever Return?

Possibly. We cannot confirm what the future of the Disney Dining Plan looks like until Disney releases official information on it. We will, however, point out that the Dining Plan page of Disney’s official website has stayed live throughout the past three years, and it is still listed as “temporarily unavailable.”

In the past, Disney experiences that have closed permanently were ultimately removed from the website, so we generally expect anything listed as “temporarily unavailable” as fair game to potentially return.

What About Tables in Wonderland?

Tables in Wonderland was a membership program that allowed select Guests to purchase a card that would entitle them to discounts at several Walt Disney World restaurants. The program was open to Florida Residents, Disney Vacation Club members, and Annual Passholders, and it has also been suspended since the Parks and Resorts reopened in 2020. So far, Disney has given no indication that Tables in Wonderland will return.

This special offer is available to book beginning today, January 5, 2023. If you are interested in learning more about the Disney Dining Promo Card, check the special offers page of Disney’s official website or contact an authorized Disney travel agent.