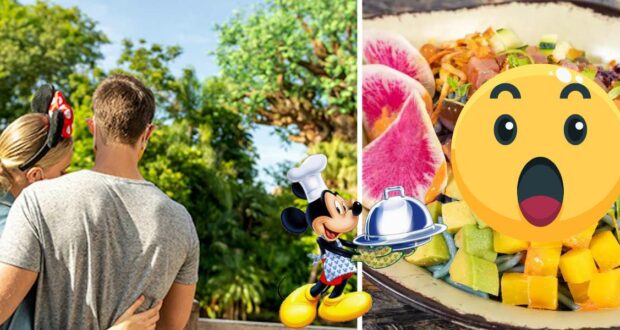 Disney has cooked up an all-new menu item at Walt Disney World’s Animal Kingdom to celebrate the upcoming release of Avatar: The Way of Water.

There are many details about Pandora: the World of Avatar to love at Animal Kingdom Park. From the immersive ride experiences on Na’vi River Journey and Flight of Passage to the thematic worldbuilding, you truly feel like you’ve stepped inside James Cameron’s film. 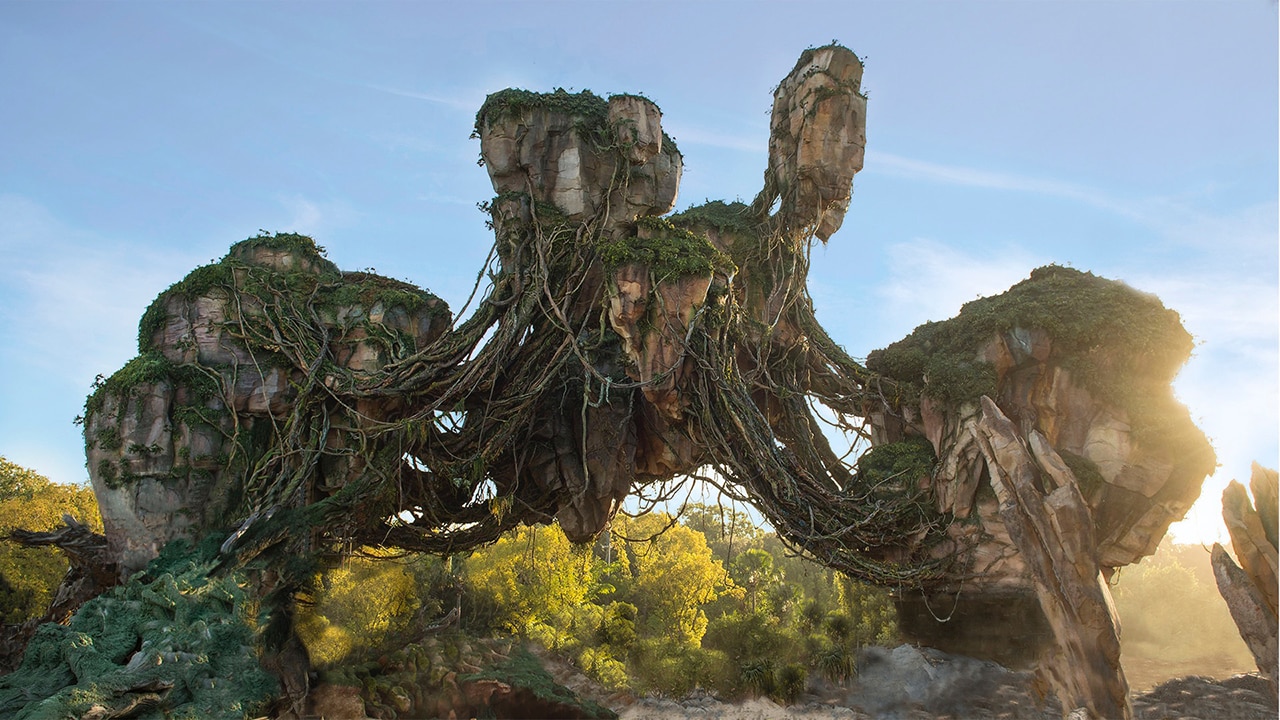 However, one of the most sensational elements of the Na’vi culture you can experience is some of their futuristic and unique foods! One such location is the Quonset-hut structure, Satu’li Canteen, which offers international and vegetarian fare “inspired by the bounty of Pandora.”

What’s more, the restaurant which was once an RDA mess hall, now celebrates the Na’vi art and culture within the “peaceful dining facility.” Plus, within the Park lore, Alpha Centauri Expeditions (ACE) owns and operates the Satu’li Canteen to provide “fast-casual” fare. 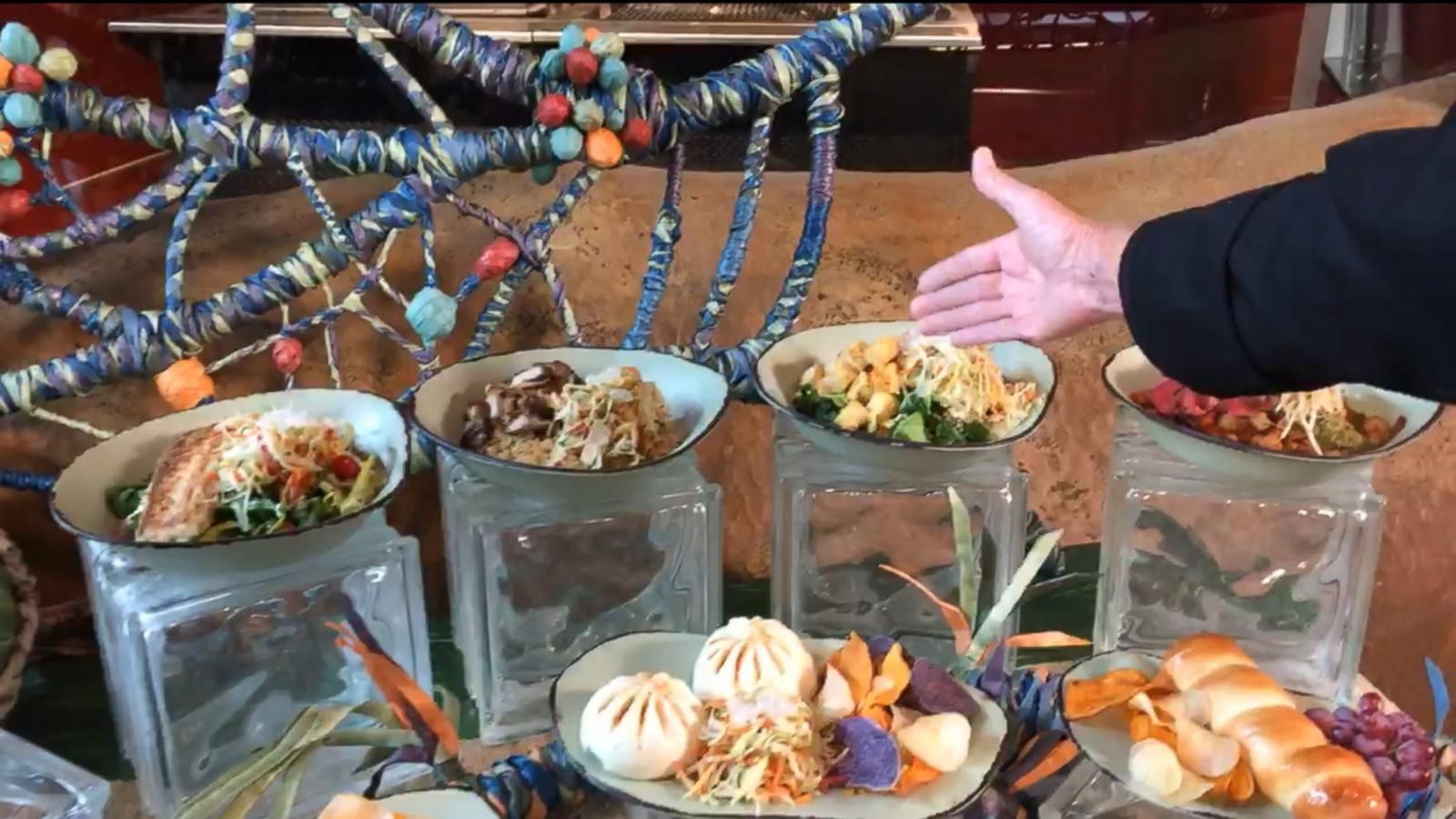 As described on the Walt Disney World Resort website, at Satu’li, Guests can:

Discover healthful dishes and familiar flavors from another world—wholesome grains, fresh vegetables, and hearty proteins… featuring international-inspired cuisine, vegetarian options and specialty libations, it’s the perfect place to refuel as you venture through the Valley of Mo’ara.

In fact, soon Avatar fans can try a new Na’vi delicacy, just in time for the release of the sequel to the original 2009 film, Avatar: The Way of Water (2022). Apparently, the Disney Park will release a new menu within Pandora featuring special items to celebrate the second film, such as the Ocean Moon Bowl with blue noodles! 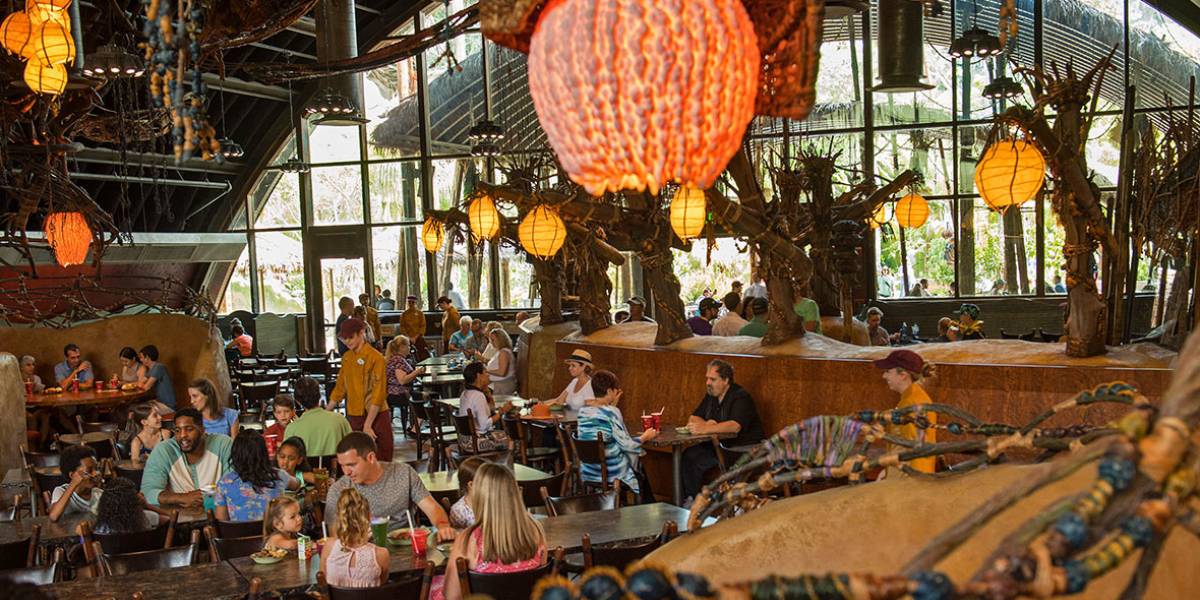 Theme Park Journalist Brooke Geiger McDonald shared the update on Twitter. Her post provides more detail about all the mouth-watering ingredients inside this new item Disney foodies will want to try:

Other new items, such as drinks and desserts, will also appear on the menu at Satu’li Canteen soon. Which will you try?

2022-12-09
Spencer Beck
Previous: ‘Avatar’ Director James Cameron Says Disney World Could Get a New Ride
Next: New Disney Parks Event Is a Must For Princess Fans