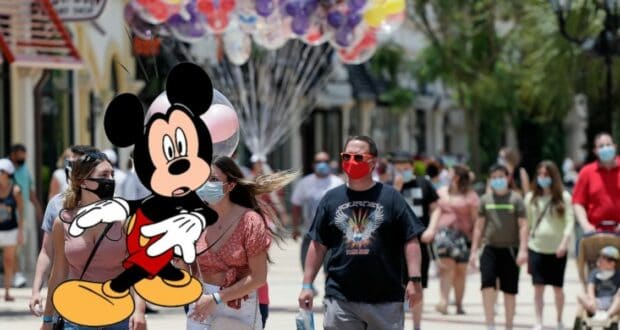 When we’re visiting the happiest place on earth, it’s easy to forget that you’re not in a complete utopia wonderland and that, sadly, petty crimes can still happen.

And on a recent trip to Walt Disney World, a stolen phone led us to meet one of the undercover Disney police, who looked no different than a 45-year-old dad exploring the Park with his kids. 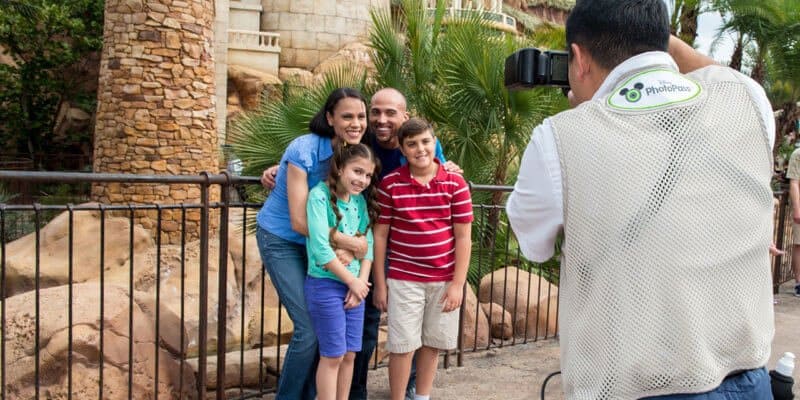 So many of us have been in that moment when you reach down into your pocket to realize your phone isn’t there. You check your other pocket, your handbag or backpack, your partner’s bag, stroller. It’s gone. Well, our day had just begun and we hadn’t even entered the Magic Kingdom Disney Park yet when this happened to us.

Just outside of the gates, a friend in our group realized their phone was definitely stolen from their pocket. We alerted a Cast Member at the turn-styles about what had happened and to our surprise, an entire report had to be filed. The Cast Member left for a few minutes to go to Guest Services and we expected them to be gathering paperwork for us to fill out. Nope.

They returned with what looked like someone’s dad dressed in a baseball cap, t-shirt, a zip-up hoodie, and some baggy blue jeans. We kind of secretly expected the secret police of Walt Disney World Resort to look like Marvel’s Captain America, but he explained he was in fact a certified undercover cop disguised as a Park Guest. 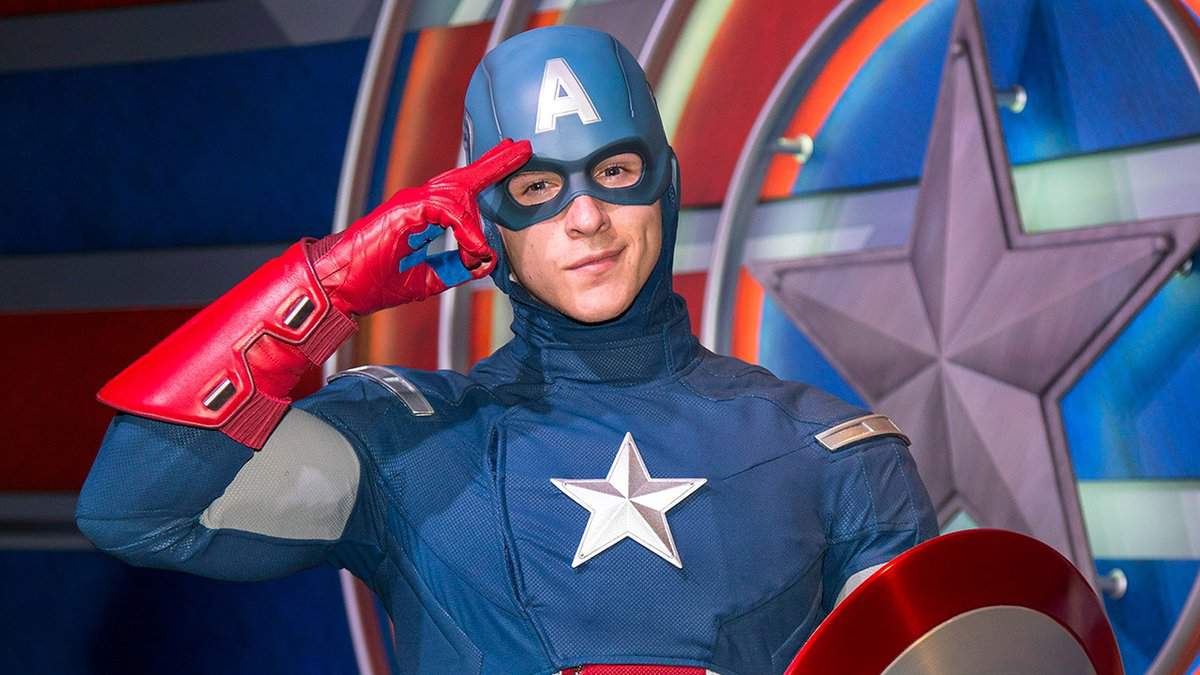 We filed the report and had to take the opportunity to ask him about his job. He said there are tons of them running around but that Disney Park Guests would never know. Disney Parks don’t want to spoil the magic with potentially intimidating security guards or police in uniforms running around. So the easy answer here is for Disney to dress them up to look like parents and then Guests never know the difference!

The Cast Member was kind as can be, but we never did get the phone back from the thief that stole it. But now we’ll always be on the lookout for middle-aged adults just looking natural by themselves, strolling the Park. But then again… isn’t that what we look like? (facepalm). Either way, we hope you don’t have to meet one of them.

Just a reminder to follow the rules and keep all your possessions, arms, hands, feet, and legs, with you at all times at Magic Kingdom, EPCOT, Disney’s Hollywood Studios, and Disney’s Animal Kingdom! 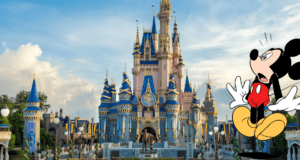