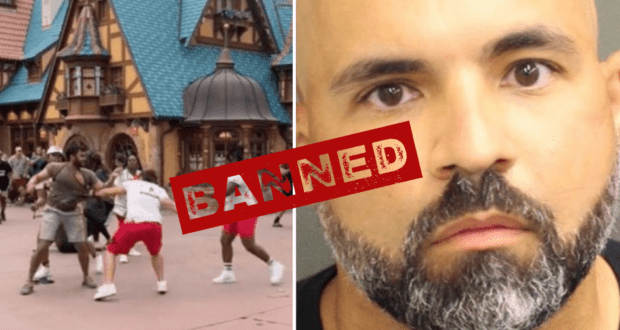 Disney Park Guests have recently witnessed multiple cringeworthy moments around Southern California and Florida. Disneyland Paris is no exception. We recently posted about several reckless behaviors caught on camera in the European Park.

Now, we’ve got updates to two of the most infamous altercations covered on Disney Tips. Reportedly, a couple of Walt Disney World incidents have resulted in bans from the Resort.

As we saw in Disneyland’s summer crime report, released a few days ago, certain inappropriate behaviors can result in trespassing violations. Here’s an example of such an incident.

On July 20, Disney Guests were taken back by news that a violent brawl took place in the heart of Fantasyland. Punches were thrown as involved Guests lunged at each other, pulling hair, pushing, and shoving,  resulting in multiple arrests. In a similar situation, occurring on July 8,  a man was arrested for child abuse at Disney’s Hollywood Studios for physically assaulting a teenager in line. Sadly, it was later reported that the man has brain cancer, but this didn’t prevent the Orange County Sheriff from arresting him. 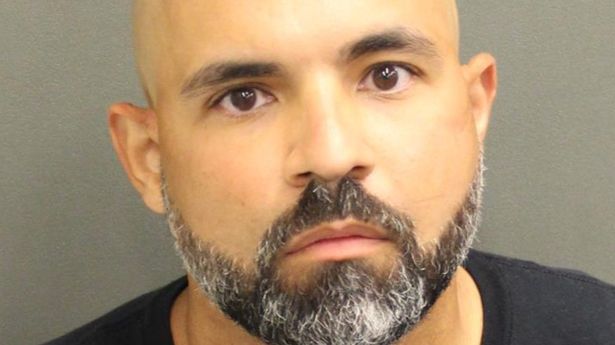 Both scenarios reportedly resulted in the involved Guests being banned from Walt Disney World Resort, with multiple trespass warnings. It seems like Disney has a no-nonsense policy regarding any physical altercation at the Parks, and rightly so.

Disney’s official websites detail their policies regarding every possible action prohibited in a Property Rules Section. Some guidelines seem outlandish, insinuating that the Parks have seen pretty ridiculous behaviors over the years.

In the section of Prohibited Activities, the following text forbids:

The Walt Disney Company clarifies the result of inappropriate behavior in their Company Rights section, explaining:

I think it’s safe to say, based on recent events and Disney’s company policy, physical violence is not something you can come back from when it pertains to Disney Parks! So, visitors, be advised.