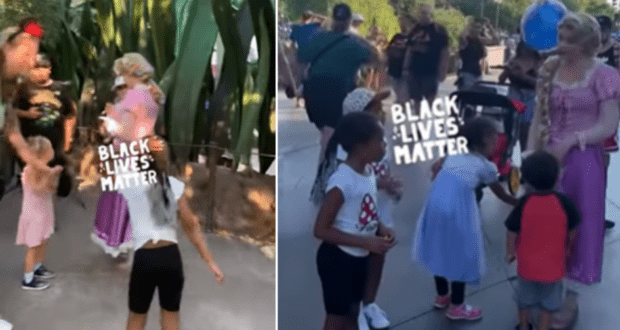 A family who recently visited Disneyland shared a video that has been making the rounds on social media and capturing some attention, especially as it follows incidents of racism at another theme park.

Last month, multiple Guests who had recently visited Sesame Place in Philadelphia reported incidents where their Black children attempted to see characters in the Park but were ignored. In contrast, white children nearby received greetings from the characters in the parade.

Now at Disneyland, a viral video shared by a Black family following their recent visit shows two of their children attempting to interact with Rapunzel but they appear to be ignored when the Disney Princess turns to continue walking through the park.

Take a look at the video shared by @lo.ondabluff:

In the video, the parent of the two children reminds her girls to wait for their turn to see Rapunzel, even as the character attendant lets them know that the princess is just walking around and there is no set line. After greeting a couple of Guests ahead of the family, Rapunzel turns and walks away, prompting this parent to say that the experience was “just like Elmo,” referencing the recent incidents at Sesame Place. 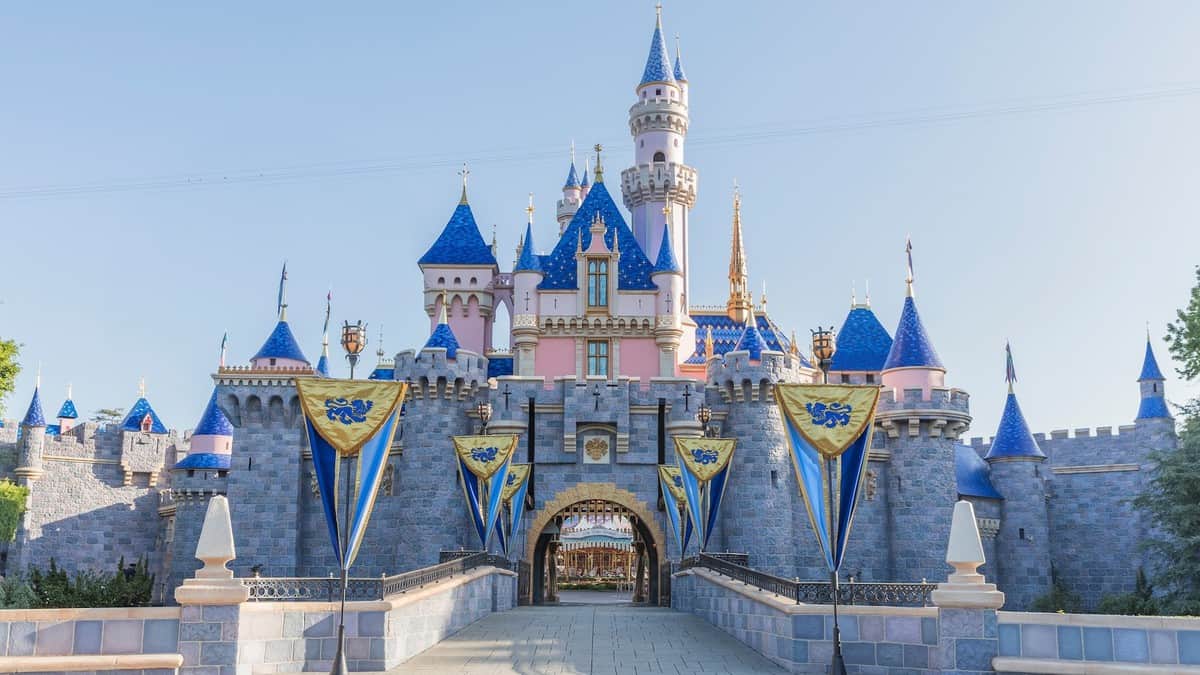 As Rapunzel and the character attendant continue walking, despite the Black children sadly asking, “What about us?” she eventually stops to greet other Guests.

By the end of the video, it appears that the Disney character was about to greet the poster’s children; however, the video cuts off, so we cannot see what happened next.

After multiple incidents of racism have been reported among characters at Sesame Place, the theme park has come out with multiple apologies and shared its plans to work on the issues internally so that no Guests ever go through a similar experience.

Disney has not commented on this video of Rapunzel, but we will continue to share updates on the matter here on DisneyTips as we have them.