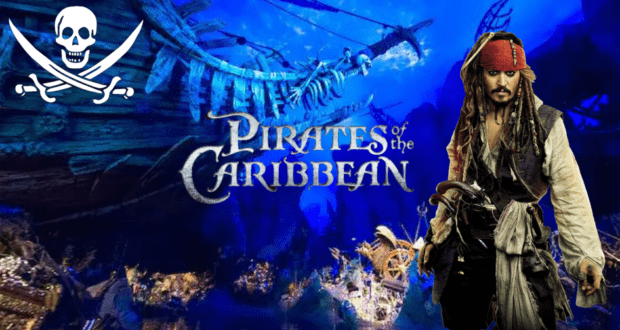 Which of Disney’s 5 Pirates of the Caribbean Attractions Is Best?

Did you know that Disney Parks has five different Pirates of the Caribbean attractions? That certainly says a lot about the popularity of the experience, which originated at Disneyland Park in 1967.

Interestingly, Disneyland’s Pirates of the Caribbean was the last ride Walt Disney designed before his death. The iconic experience opened three months after the magical mogul sadly passed away. Disneyland’s Pirates ride has an iconic restaurant inside the attraction called the Blue Bayou, where Guests can watch the boats as they sail off on their excursion. Both rides include the ever-popular Jack Sparrow, and although their layouts may be a bit different, the scenes are basically identical.

The same goes for the Pirates of the Caribbean attraction located in Tokyo Disneyland. Their ride follows suit with Disneyland Resort’s, offering a Blue Bayou Restaurant inside the attraction. 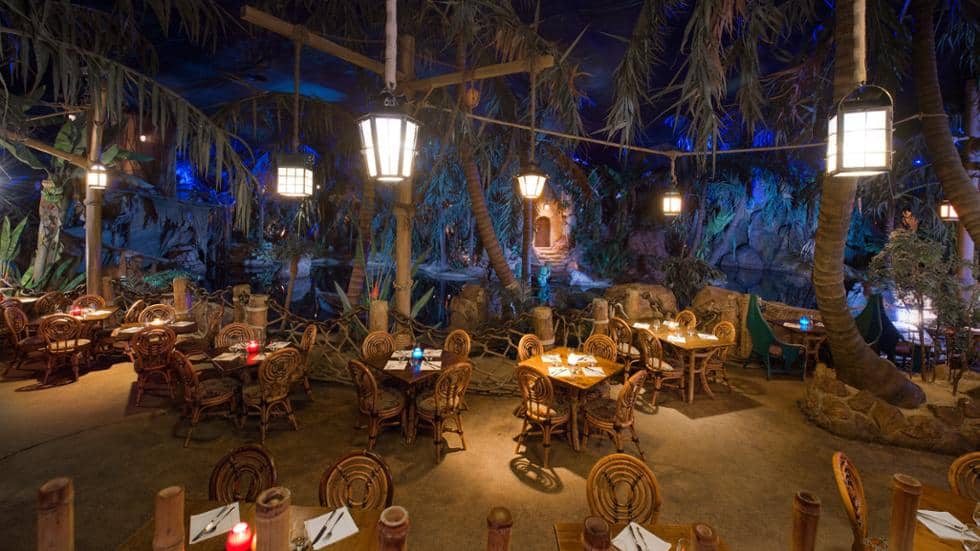 Disneyland Paris’s ride layout differs from its predecessors. The attraction’s boats wind their way through a more jungle-like setting, eventually traveling through a restaurant called Captain Jack’s. With unique scenery and features, the ride definitely has its own flair.

The boats sail through a shipwreck and enter a fortress, giving Guests a more immersive experience. But the most epic of all five attractions has to be Shanghai Disney Resort’s version, which dons an inventive name, Pirates of the Caribbean Battle for the Sunken Treasure.

A TikTok video posted by @roryinneverland gives a glimpse of the incredible ride! The attraction is completely different from all the previous versions mentioned above.

A video does not do this ride justice 😳🏴‍☠️ #disneyparks #piratesofthecaribbean

Talk about an immersive experience! The ride takes Guests on an epic adventure through the high seas. Most notably, it boasts epic, digital large-screen projections that put Guests right in the middle of all the action!

Add to that stunning visuals, nautical details, and audio-animatronics, and you’ve got one incredible attraction! So, which Pirates of the Caribbean ride do you like the best?