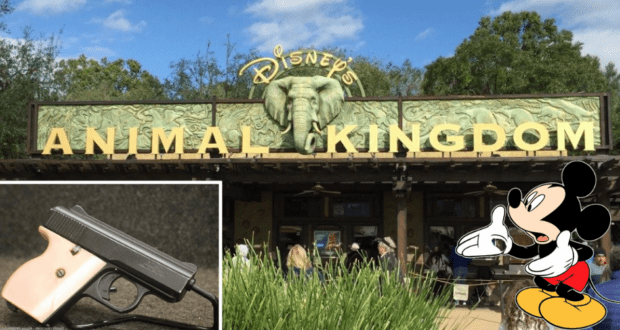 Recently, we reported a shocking incident at Toy Story Mania in Disney’s Hollywood Studios. A man was arrested for child abuse after getting in an altercation with a couple of teenagers in line.

The Orange County Sheriff responded by sending a deputy to the scene, and the man ended up being arrested. One of the teens was taken to Celebration Hospital after complaining of head pain attributed to a possible concussion. 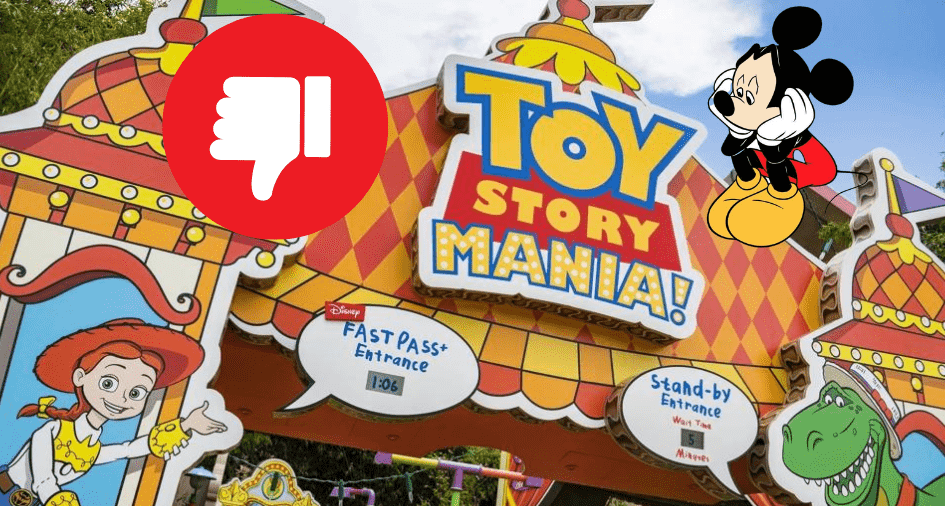 An incident report was filed in June with the Orange County Sheriff’s Office. Apparently, a security guard at the Theme Park’s entrance was inspecting bags as usual when he noticed the handgun.

In a bizarre twist to the story, the gun was sitting between juice boxes and candy bars in a green, Gucci backpack. The minor was attending the Park with his mother, who told authorities that the bag was his sister’s. According to the family, who reside in Alabama, the sister let her brother borrow the bag for their Florida trip. The pair claims they had no idea a gun was in his backpack.

The teen insisted that he was using the bag to hold snacks on his visit to Animal Kingdom. But, the mom admitted that her daughter owned a gun and that she had it for roughly two years.

To add to the shocking situation, deputies discovered that the gun was stolen during further investigation into the matter. The weapon in question is known as a Lorcin and is predominately black, with a pink-colored grip. 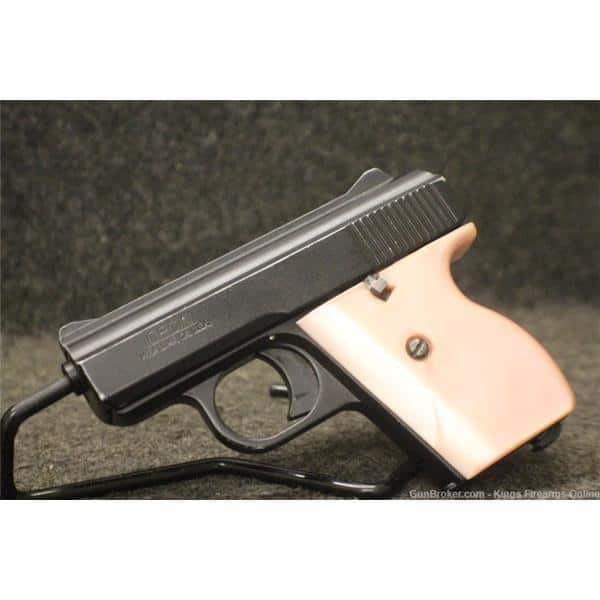 In May, the gun was stolen from inside a woman’s vehicle. Fortunately, it was not loaded. The minor was issued a trespassing warning, and reportedly, charges will be filed with the State Attorney’s Office.

Luckily for Walt Disney World Guests, security was on top of its game that day. Hats off to the Disney Cast Members that work incredibly hard to keep Guests safe at the Parks each and every day!

2022-08-20
Christy Weinberg
Previous: These Die Hard Fans Created Disney Themed Homes You Have To See To Believe!
Next: How Disney Transforms Magic Kingdom Park For Halloween