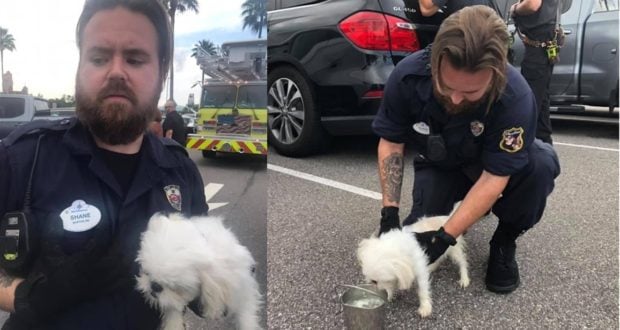 Even though Walt Disney World is already celebrating the fall with their Halloween festivities, it very much so feels like the summer that it is in the Sunshine State! If you live or are visiting Florida, you should know first and foremost that closing a dog in a car is a horrible idea as the heat can make for devasting results for your dog very quickly. Reports are coming out of Disney’s Hollywood Studios’ parking lot that earlier this week, a small Maltese dog had to be rescued from a hot car parked in the Park’s parking lot while the owner went in to enjoy time at the Park. 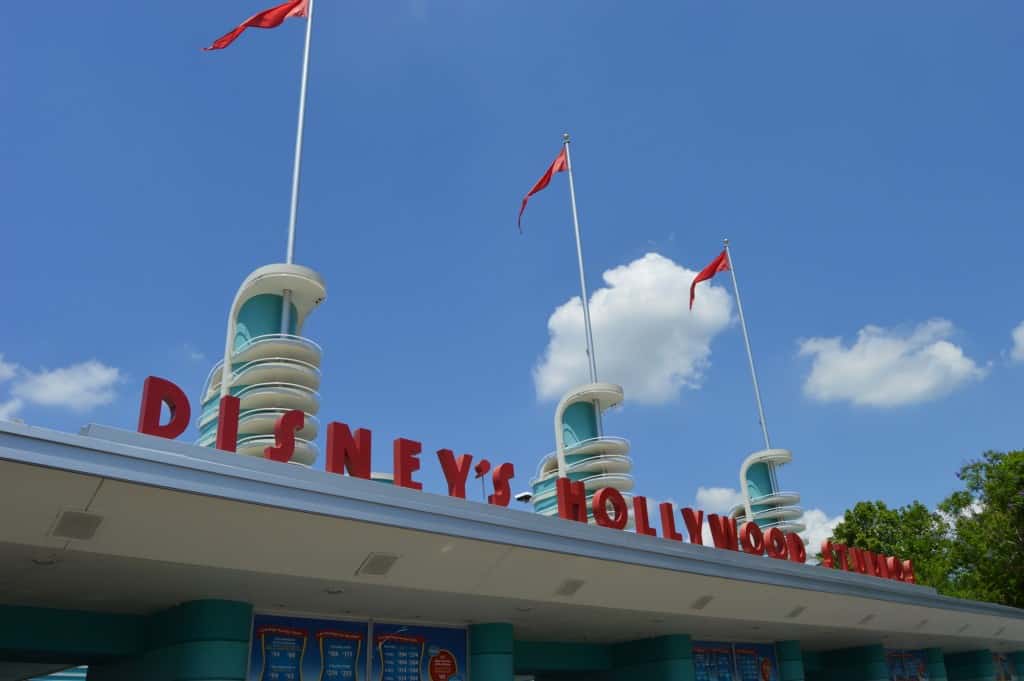 As reported by MSN.com: “On Tuesday (8/10), journalist Parker Branton said on Twitter that Disney parkgoer Jerry Dana French was in a Hollywood Studios parking lot around 5 p.m. on Monday (8/9)  when she heard a dog barking. In a Facebook post that’s not publicly available to view, French wrote that the white Maltese looked like it needed help, according to Branton. French – who called for help and sat in her nearby car to watch – also wrote in the post that she saw an empty bowl in the car and a parking receipt from 11:48 a.m., Branton said on Twitter. “Orange County Sheriffs Office later arrived, and the dog was eventually pulled from the car and immediately given water,” Branton wrote. In one tweet, Branton said that an officer from the Orange County Sheriff’s Department who was on the scene estimated that the dog only had an hour to live at the time of rescue.”

DOG RESCUED FROM HOT CAR AT DISNEY WORLD —
A Hollywood Studios park guest says she heard a bark coming from a car just before 5 Monday afternoon.

“She looked right up into my eyes and said “help”. Looking around I saw an empty bowl and a parking receipt for 11:48 am!.”, … pic.twitter.com/Q5G2vGQOzZ

Thankfully, the Reedy Creek Fire Department (who is in the midst of a COVID outbreak) assisted in the rescue and reported that the dog was returned to its owner. To our surprise, currently, no charges have been filed against the dog’s owner. The responses to Branton’s tweet are that of anger and frustration that no charges have been filed yet with statements such as “So, a person knowingly commits neglect and animal abuse and gets away free. Okay.”