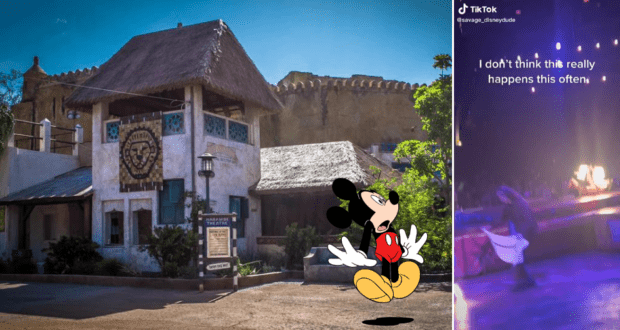 VIDEO: Cast Member Quickly Puts Out Fire During Festival of the Lion King

Festival of the Lion King is one of the most popular shows at Disney’s Animal Kingdom and at Walt Disney World in general. The show offers a festive celebration of the iconic Disney animated film with beloved characters, singers, dancers, stilt walkers, gymnasts, and even a fireknife performer.

The fireknife scene is one of the most memorable moments in the show, with the performer showcasing a traditional Samoan warrior dance to the tune of “Be Prepared.”

While a number of safety precautions are in place during the performance, both for the Cast Members on stage and the Guests in the audience, a small fire remained in front of the stage during a recent show that was thankfully put out by a swift Cast Member.

@savage_disneydude caught the moment on video:

Professional Cast and Crew Members are positioned around the Harambe Theatre during all performances of Festival of the Lion King, and while flames do not often end up anywhere they are not supposed to, these Cast Members undergo extensive training to know exactly what to do if something does go awry.

Festival of the Lion King is on the must-do list for lots of Guests spending the day in Disney’s Animal Kingdom, and this summer the show is about to get even more exciting. 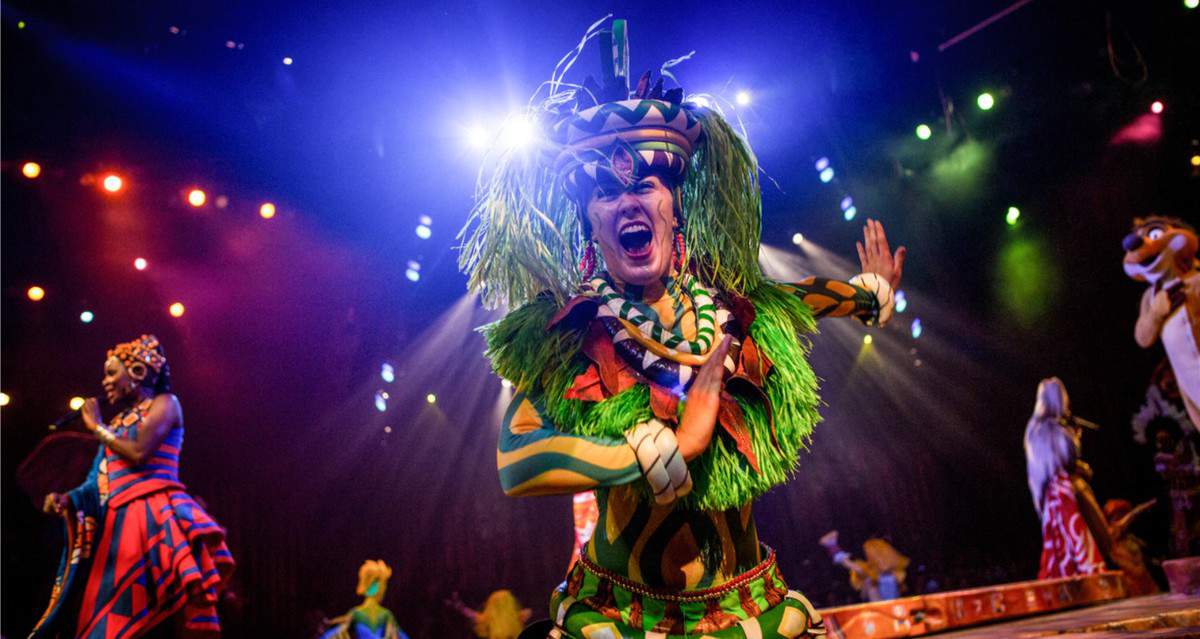 The full show returns to Disney’s Animal Kingdom on July 16, 2022. As you plan your summer trip to Walt Disney World, be sure to note the scheduled pause for the show ahead of its full return, which takes place July 5-15, 2022.  And, as always, you can check up-to-date showtimes in the My Disney Experience app during your visit.