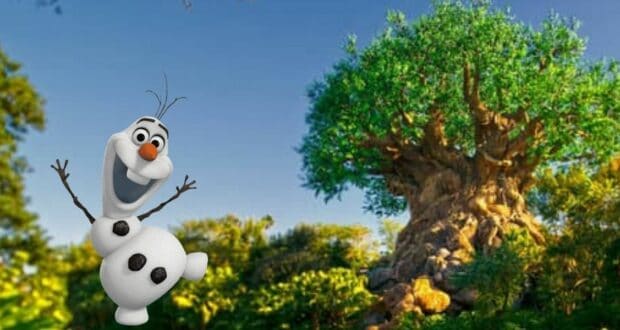 Is it Actually Hotter at Disney’s Animal Kingdom?

A common thought among visitors of Walt Disney World Resort is that it almost always seems warmer at Disney’s Animal Kingdom Park than at the other parks (EPCOT, Magic Kingdom, Hollywood Studios).  Especially in the summer months.

Animal Kingdom is on the same property as these Parks, so it doesn’t make sense that it actually would be 10 degrees warmer there, does it? 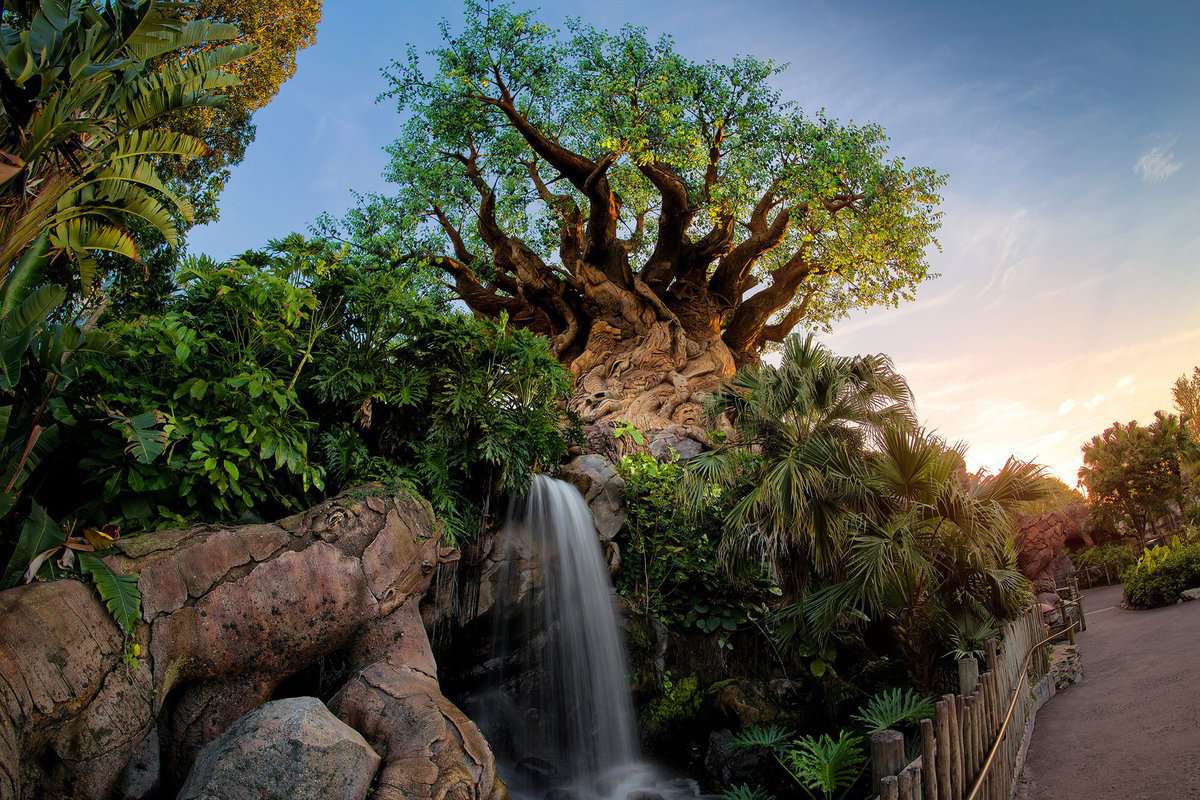 When Animal Kingdom was first built, over 400 million plants (including trees, flowers, grasses, and shrubbery) were planted at the Animal Kingdom Park. And although in theory, it seems like these plants and trees would provide more shade and it would actually be cooler at Animal Kingdom, this is not the case.

Let’s rewind back to high school science class. Trees release water through their leaves, and with thousands of trees and other plants at the Park all releasing water through their leaves in a “small” capacity area, this is going to significantly raise the humidity levels. It’s similar to a tropical rainforest, and since we are in Florida we already have that extra humidity so throw a few thousand trees together in a theme Park and basically, a mini-rainforest has been created. 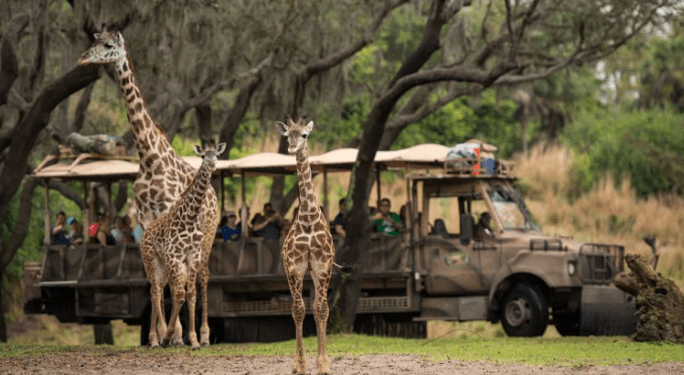 While the trees do provide some shade and shelter at Disney’s Animal Kingdom Park, it’s not really enough to combat the higher humidity levels here. So it is not technically hotter at Animal Kingdom, but the humidity will increase the “feels like” temperature, and this is the difference in heat you are feeling.

Animal Kingdom is an amazing Park to explore with all kinds of amazing attractions and animals. Just be prepared for this extra increase in temperature if you’re weary of the humidity. Otherwise, visiting this Park outside of summer and fall will be a bit more comfortable and not quite as sticky. And don’t forget your mosquito repellant!