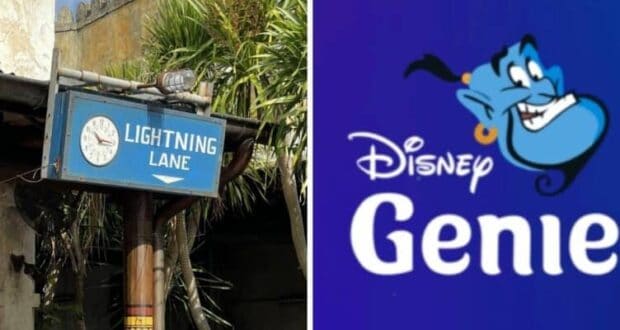 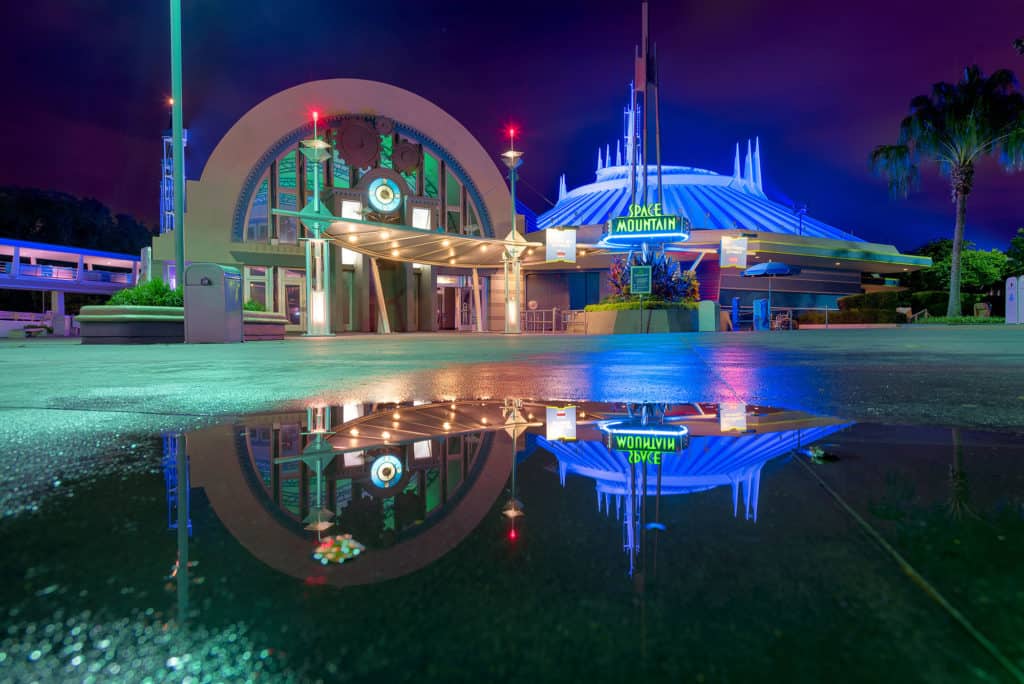 If you plan to be at Walt Disney World from December 19th to January 3rd, it might be worth the price for you. Four of the attractions that include an extra fee to have Lightning Lane will be offered with Disney Genie+.

At Magic Kingdom, Space Mountain will be included. At EPCOT, Frozen Ever After will be added. Disney’s Hollywood Studios will include Mickey & Minnie’s Runaway Railway. And last but not least, Disney’s Animal Kingdom will include Expedition Everest.

If you want to ride Avatar Flight of Passage, Star Wars: Rise of the Resistance, Remy’s Ratatouille Adventure, or Seven Dwarfs Mine Train, that will still be individual Lightning Lane and will cost an extra fee.

If you have a limited time that you’re able to be at Walt Disney World, it will most likely be worth the price. You can get much more in during your day and not wait in the long Stand By lines. Many Guests miss the old FastPass system since it was available to everyone. 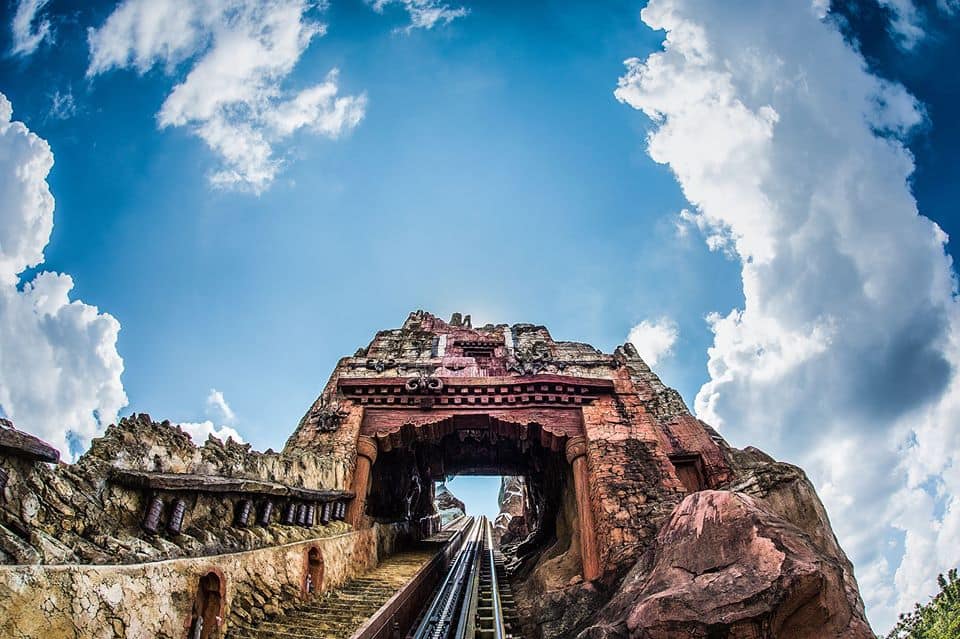 It could be a very pricey addition if you have a large party your traveling with since it is a pay per day and per Guests system. Maybe if you buy it only one day of your trip instead of each day you could save you some money and still get in as many attractions as possible.

Related: How Disney Genie+ Will Be Different at Disneyland