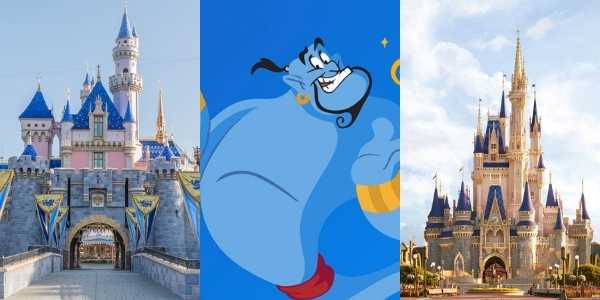 Disney Genie is now available at both Walt Disney World and Disneyland. Along with this free planning service, is the option for Guests to purchase Genie+ as well as Individual Lightning Lanes. Both of these features allow Guests to bypass the regular standby line and therefore spend less time in lines and more time enjoying the magic of the Theme Park.

As Disney Genie was released recently at Disneyland, we have seen a few big differences between how the service works in Disneyland vs. Walt Disney World. We are going to break down these differences so you know what to expect when you visit these two iconic Theme Parks.

The first big difference that Guests will notice is the cost of Genie+ is different between the two. Walt Disney World Guests pay $15/day/person whereas in Disneyland the cost of Genie+ is $20/day/person. This $20 fee isn’t a new cost to Disneyland as the previously used MaxPass system was $20 as well giving Guests a similar experience. For larger families, this additional fee can add up quickly making an already expensive vacation even more money. 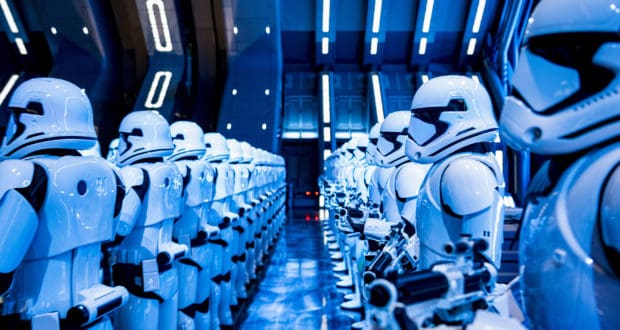 On both coasts, not all rides are included in Genie+. There are rides that if Guests want to use the Lightning Lane for they will need to purchase individually. We have seen a difference in cost for these rides as well. 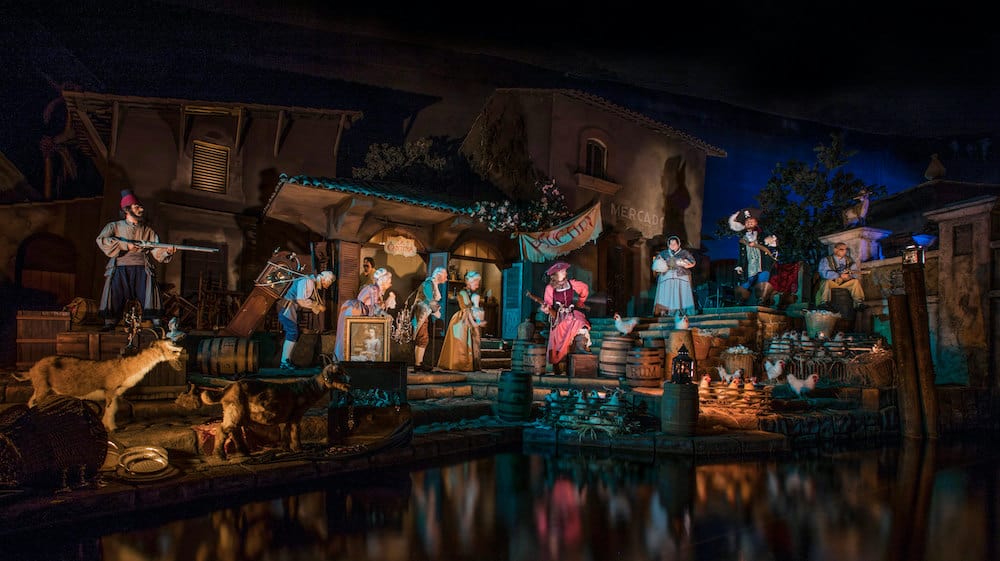 Another major difference between Walt Disney World and Disneyland when it comes to Genie+ is the number of rides included in the service. In Walt Disney World, there are over 40 attractions that are included throughout the four Theme Parks (Magic Kingdom, Disney’s Animal Kingdom, Disney’s Hollywood Studios, and EPCOT). Over in Disneyland, there are only 19 attractions included between Disneyland and Disney California Adventure. 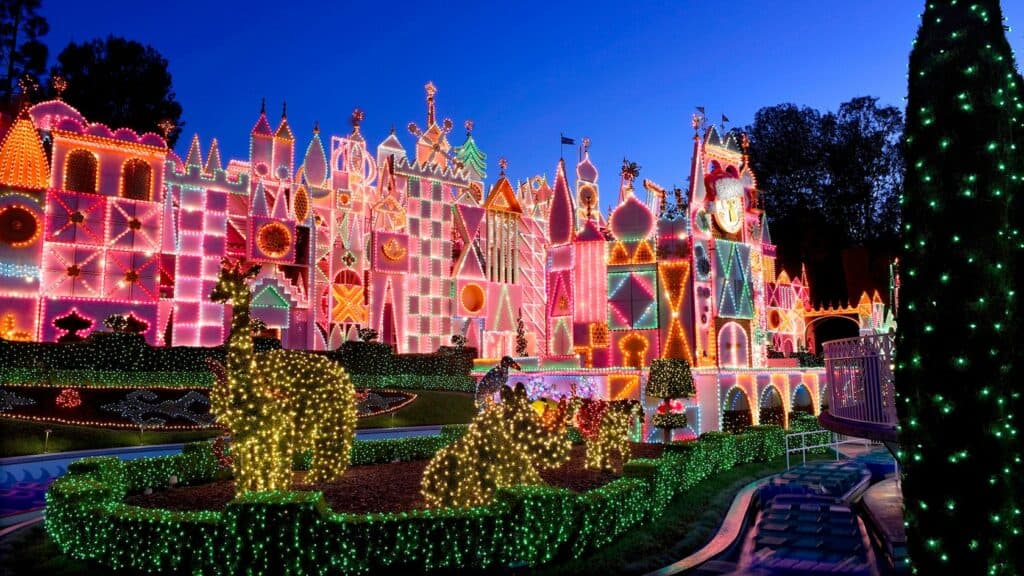 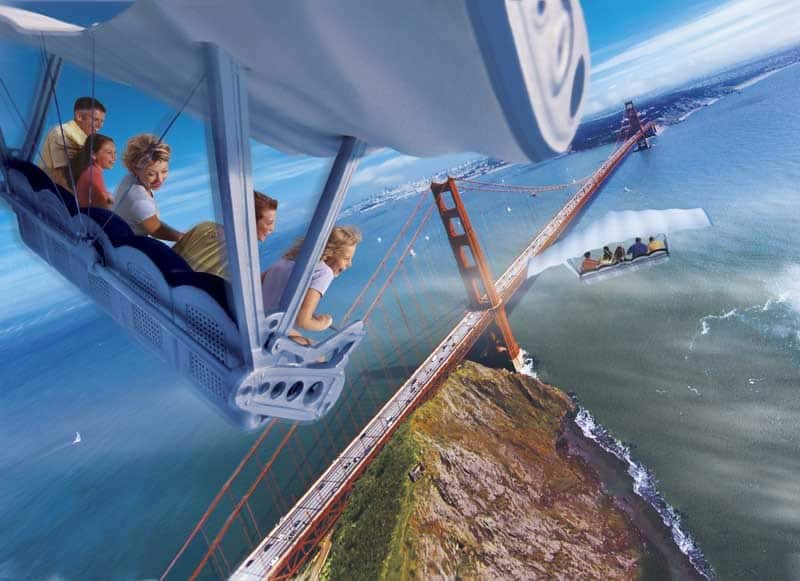 Are the rides that are included in Genie+ for these two Parks.  Even though it provides a variety of ride selections, when we think about the fact that we are paying $5 more per day per person in Disneyland compared to Walt Disney World, it seems like we might have more of a selection to choose from.

This is the same when it comes to Individual Lightning Lane selections.  Disneyland offers only three rides currently between the two Parks:  Rise of the Resistance, Radiator Springs Racers, and WEB SLINGERS: A Spider-Man Adventure. 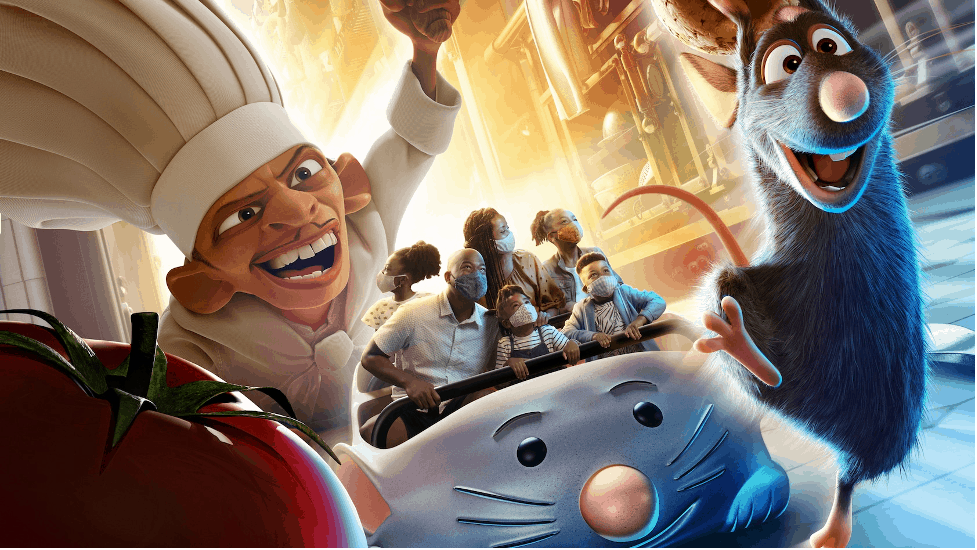 The availability of rides is something to consider when choosing if Genie+ or Individual Lightning Lanes are right for your family. 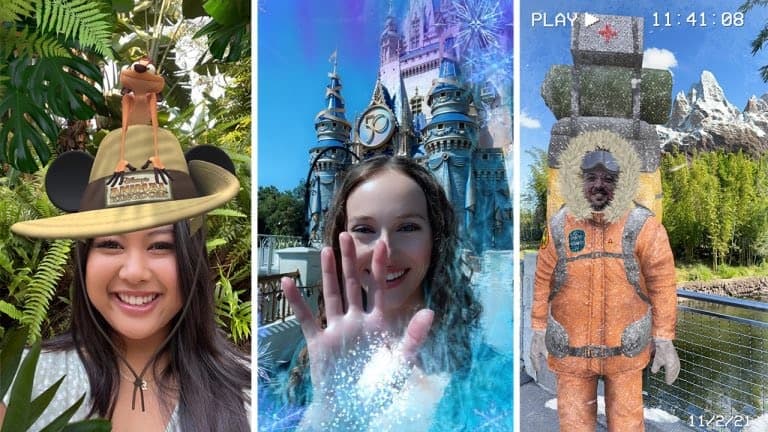 In both Walt Disney World and Disneyland, Guests who purchase Genie+ for the day get a nice additional bonus. Walt Disney World offers Guests fun AR Lenses to play around with during their vacation.  These are fun and very similar to Snapchat filters with a Disney focus. Disneyland offers Guests who purchase Genie+ free PhotoPass downloads during the day. Both Parks offer Guests unique audio experiences with their Genie+ purchase.

When Genie+ and Individual Lightning Lanes Selections Can Be Made 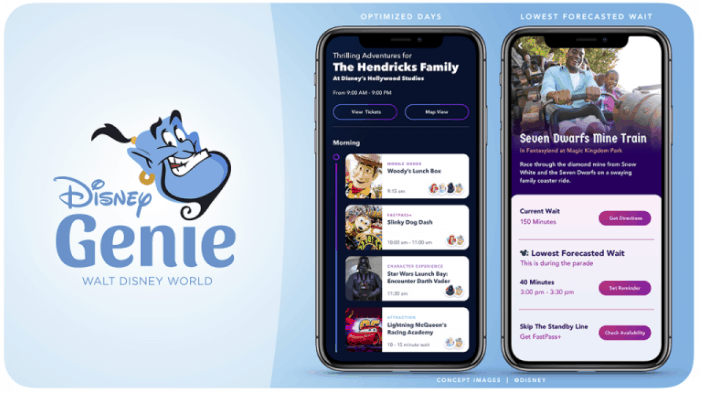 The big difference here is that Guests in Disneyland have to be IN the Theme Park in order to make their selections. In Walt Disney World, Guests can start making selections at 7:00 am from wherever they are on Disney property. Guests staying at a Disneyland Resort hotel currently have no advantage when it comes to making their selections.  They too have to be in the Park before they can purchase Individual Lightning Lanes.

As you plan your vacations to Walt Disney World and Disneyland, you will want to keep these differences in mind as you choose if Genie+ and Individual Lightning Lanes are the best options for your family. Even though there are some differences overall these two systems are both meant to save Guests time in line so they can enjoy more of what the Parks have to offer in both Walt Disney World and Disneyland.