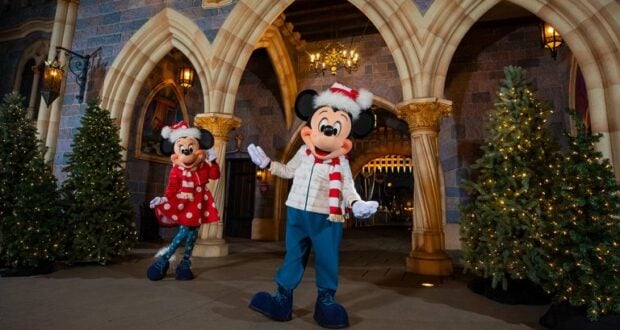 How Disney Genie+ Will Be Different at Disneyland

We’ve grown used to hearing about Disney Genie+ at Walt Disney World since it rolled out in October. The Disneyland version is going to be available on December 8, and not everything will be the same. Here are the major differences.

Related: Disney Genie Is Coming to Disneyland on December 8! 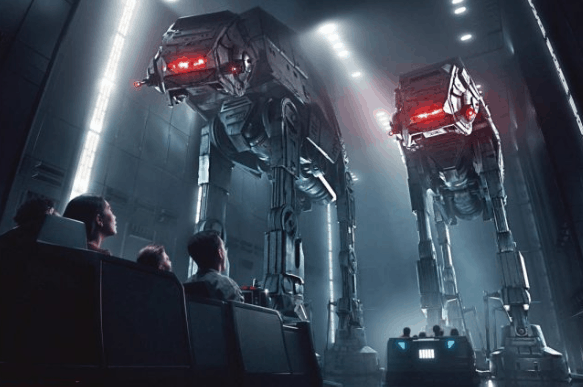 Part of the reason why Disney Genie+ costs more at Disneyland is that all of your PhotoPass downloads are included. That right there will make it worth the price for many Guests. Disneyland does not have a program like Memory Maker, so if you like to take advantage of PhotoPass, Disney Genie+ will be your best option.

Disney Genie+ will not have the augmented reality lenses at Disneyland, those are just for Walt Disney World.

One feature that Disney Genie+ will have at Disneyland that is not available at Walt Disney World has to do with sound. According to Disney Parks Blog, your $20 will include: 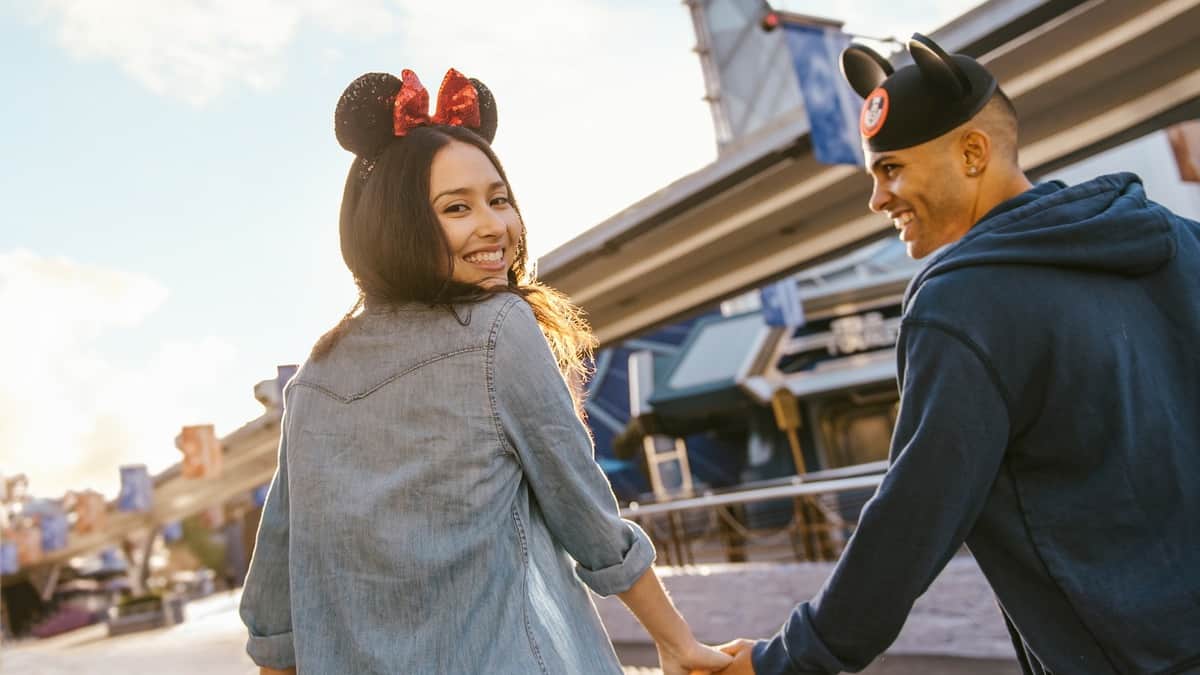 Like at Walt Disney World, those who purchase Disney Genie+ will have access to Lightning Lane. At Disneyland, there will be 19 attractions to choose from.

Individual Lightning Lane will also be available for purchase through Disney Genie at Disneyland. The choices will be as follows:

Star Wars: Rise of the Resistance at Disneyland Park 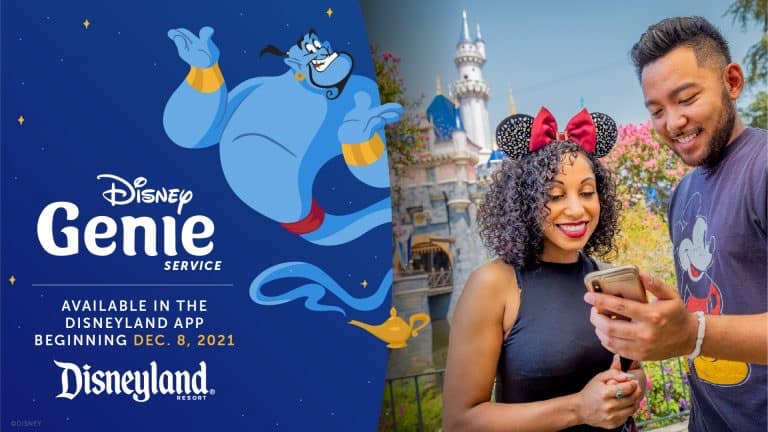 The cost of Individual Lightning Lane is expected to be between $7 and $20 each.