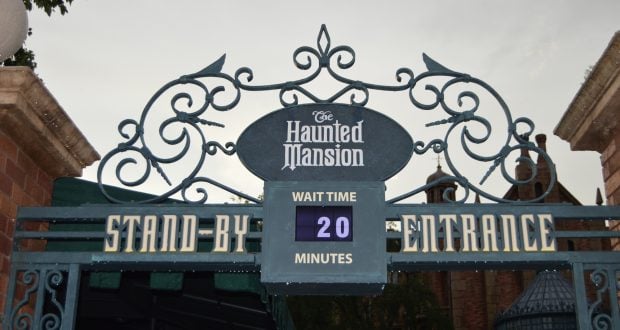 Disney Genie+ has replaced the free FastPass+ system at Walt Disney World. It costs $15 per person each day that you use it. It’s supposed to be similar to the old MaxPass system at Disneyland, but it hasn’t run nearly as smoothly. 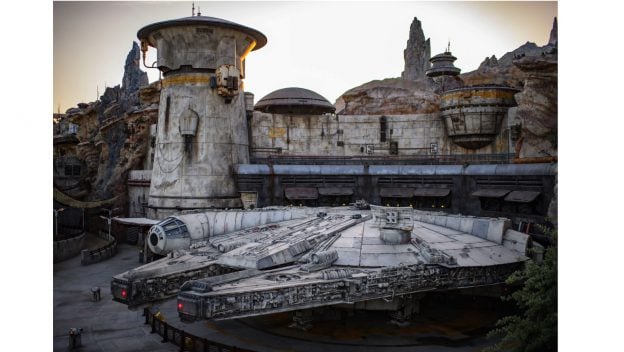 With Disney Genie+, you have access to the Lightning Lane. You need to book a Lightning Lane time through the My Disney Experience App. You can hold one Lightning Lane reservation at a time, and once you use that (or two hours have passed) you can book your next. Easy, right?

After you have purchased Disney Genie+, you can see what the next possible return time is before you book it; or at least that is how it is supposed to work. That’s where the complaint comes in. 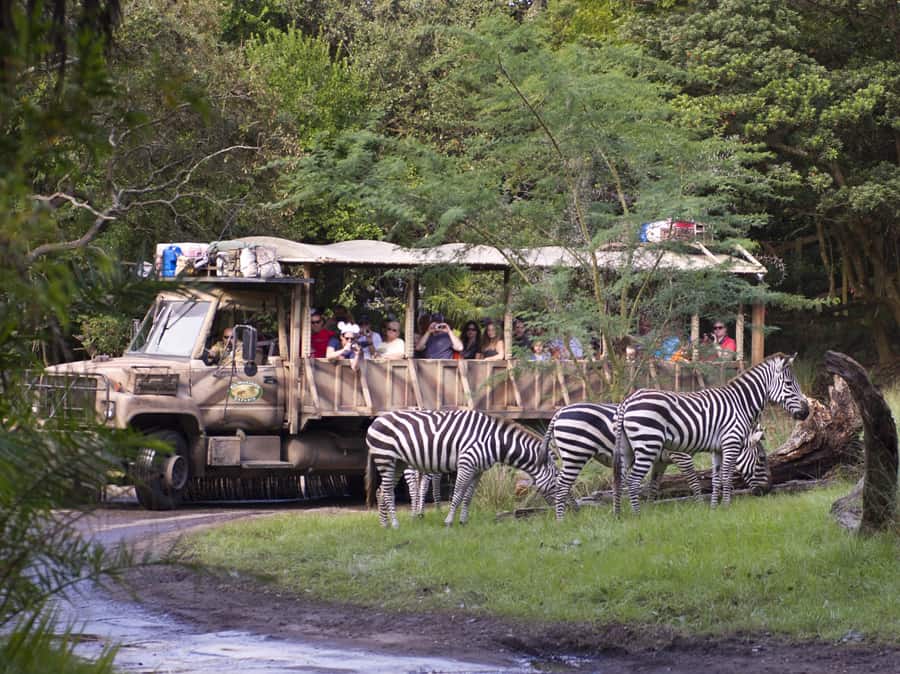 All too often when someone will book a Lightning Lane, the time that they try to book will not be the time that they end up with. If the time is off by 15 minutes that is understandable, but often the ride window given is several hours later.

Not only can a later return time mess up your plans, the Disney Genie+ system will then not allow you to book another selection for two hours. At the Magic Kingdom there are plenty of selections, and you will most likely be able to book something new in two hours. At the other three Walt Disney World Theme Parks, all Lightning Lane selections could be gone by then.

The later selection can also mess up your plans, especially if you have dining plans. While with Lightning Lane you have a window of an hour, the same isn’t true with dining reservations. If you aren’t there near the time, you will lose your spot and you will be charged $10 for each member of your party. 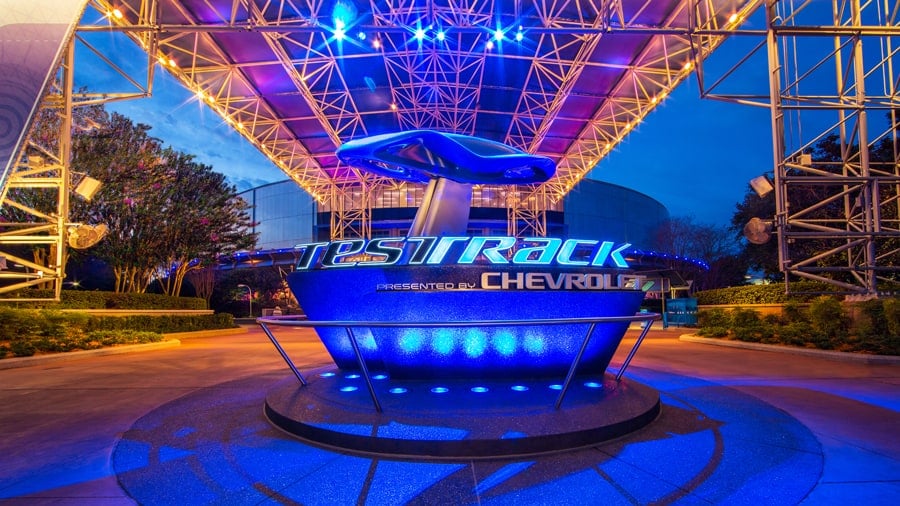 Disney Genie+ has helped many Guests to save time, but it isn’t perfect. We hope that learning what some of the problems are will help you to make the right decision for you and your family.