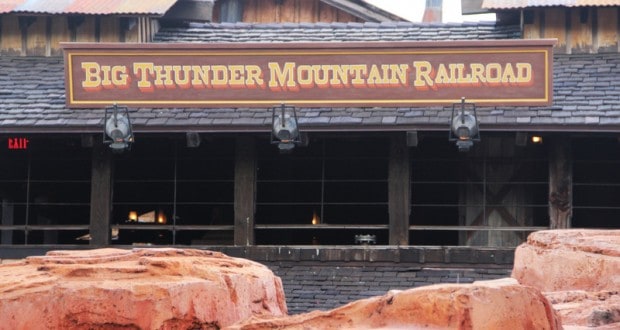 Disney Genie rolled out in October. It’s part of the My Disney Experience App. There is a free component that can help you to plan your day. There is also a paid service, Disney Genie+. 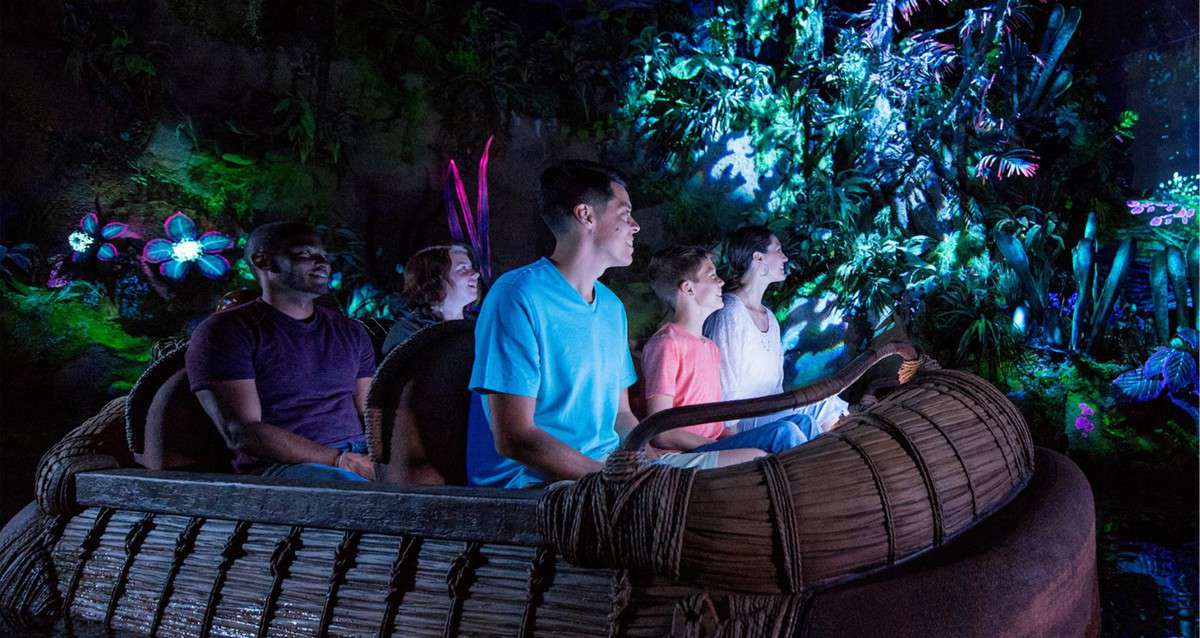 With Disney Genie+, you will be able to make reservations for Lightning Lanes. You can hold one reservation at a time, and you will have a one hour window to ride. The service costs $15 per person, per day.

Disney Genie+ is supposed to help you to be able to wait less in lines. Many Guests assume that means they will be able to walk right on. The problem is, that isn’t always the case.

There are complaints daily that the Lightning Lane Wait Times are more than just a few minutes. While rides do have technical issues, which will make lines longer, no one wants to pay $15 and still have to wait for half an hour or more. 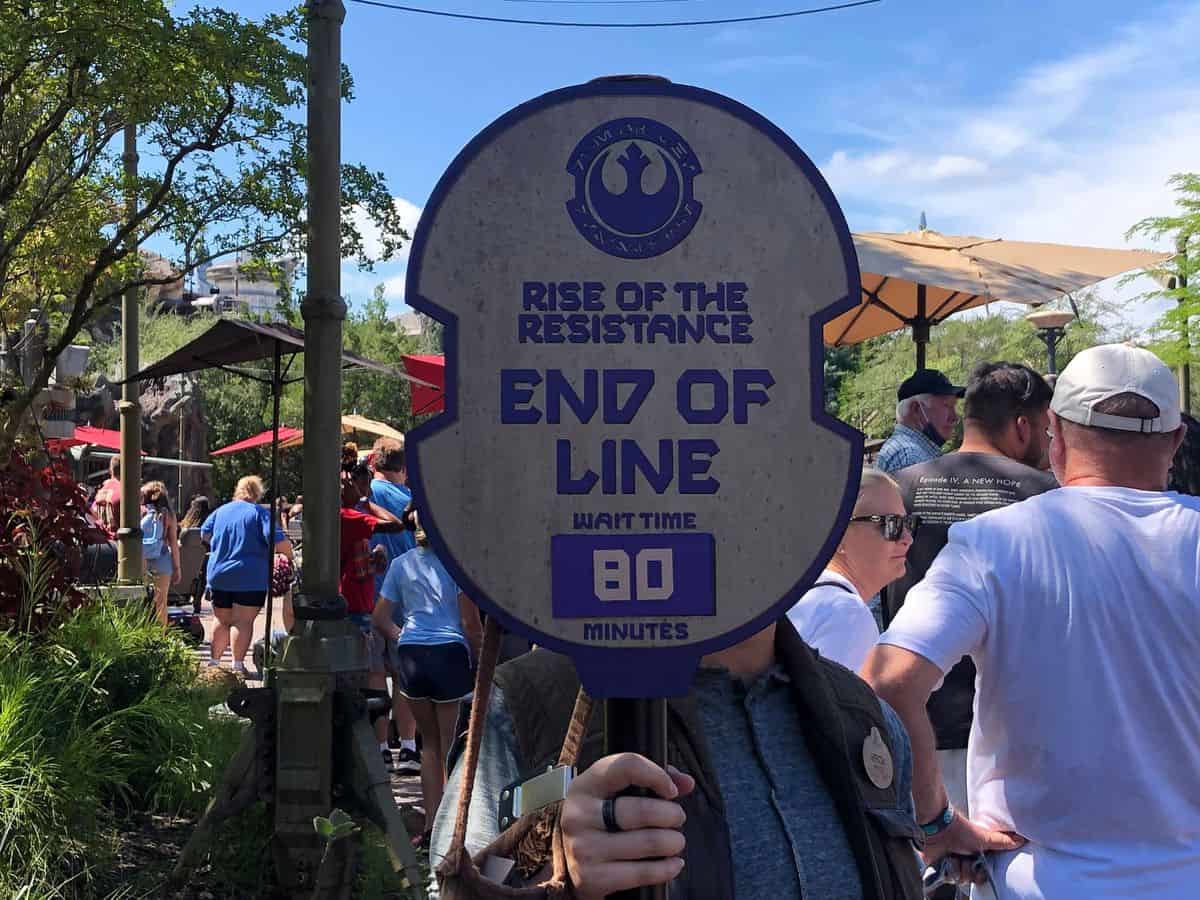 The problem hasn’t been only with the regular Lightning Lanes available through Disney Genie+. There are also Individual Lightning Lanes, and they too will sometimes experience longer than expected waits.

With Individual Lightning Lanes, you do not have to pay for Disney Genie+. You can pay for one of the two most popular rides in each Park. The cost ranges from $7 to $15, depending on the ride and how crowded the Park is. 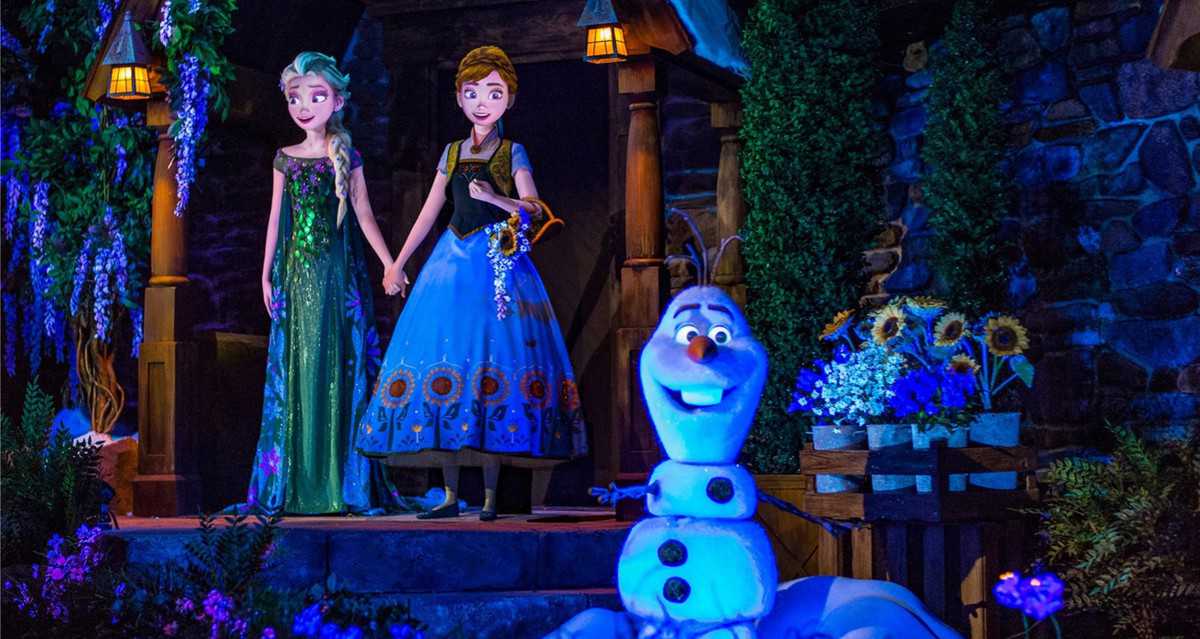 The Individual Lightning Lane options are as follows:

EPCOT – Remy’s Ratatouille Adventure and Frozen Ever After

One thing to keep in mind with Individual Lightning Lanes is that some of the rides are still new, and new rides break down often. If the system needs to be reset, it could take a while. This will cause the line to grow.

Some families have found that Disney Genie+ saves them time, while others say that it’s been a waste of money. If you decide to purchase it, remember that there could still be somewhat of a wait, it just won’t be as long as the Standby Line.