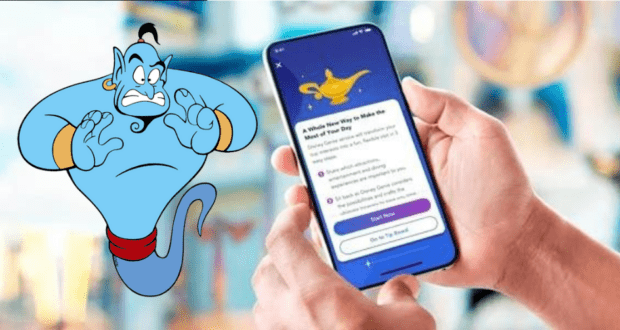 Guests currently visiting Walt Disney World were in for a shock this morning when an error with the Individual Lightning Lane selection process within Genie+ caused credit cards on file to be charged multiple times.

According to Guests who shared their experiences while attempting to make Individual Lightning Lane purchases this morning, the system was down on the backend. Given the nature of Individual Lightning Lane purchases, though, especially for some of Disney’s most popular attractions, Guests continued to refresh and attempt bookings, leading in some cases to hundreds of dollars in charges.

One of the Guests affected by the outage was Chris Cox, with the Broadway star and BBC mind reader taking to Twitter to share his experience:

Disney Fans, looks like the ILL payment system is down on Genie+. It was a trip to front desk for me to get one booked. Currently showing over $700 worth of payments on my credit card though in my effort to book. @ScottGustin @carlyewisel @LenTesta

As Cox pointed out, his card was left with $700 worth of charges from continually trying to book an Individual Lightning Lane, and the issue was only resolved with a visit to the front desk at his Disney Resort while the system remained down.

Guests replying to his tweet note similar experiences, with others not being able to purchase the Genie+ add-on to their Disney Park ticket for the day at all, and some sharing that travel agents are having challenges booking dining reservations for their clients. 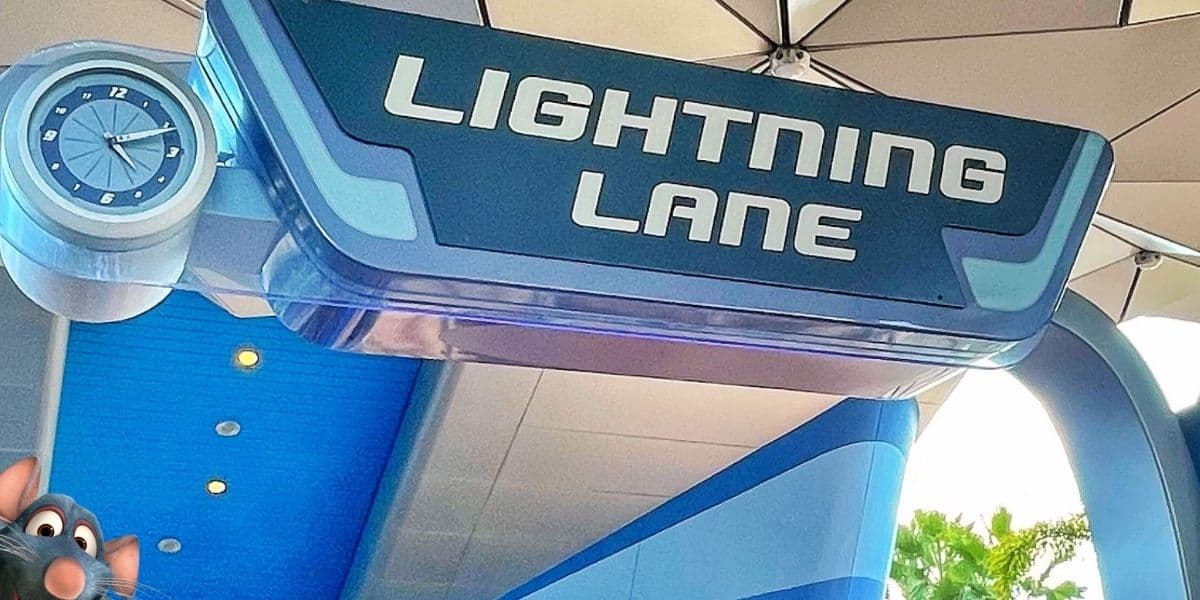 Despite the technological side of a trip to Walt Disney World getting smoother recently (at least with the changes that have been made to the virtual queue process that allow for more Guests to enter the queue) there is still a lot of technological work that goes on behind the scenes to make all of these processes run efficiently.

Genie+ is still relatively new, and where Disney has experienced outages on other platforms in the past (MyMagic+, MagicBand payments, even park-wide power outages…) the Guests affected should be refunded and the issue likely taken care of other by Cast Members at Resort front desks or at Guest Relations.

Still, hundreds of dollars in unnecessary charges (and potentially missing out on an Individual Lightning Lane spot) is not a great start to the day, so we hope the issues are resolved soon.

According to Disney World‘s website, these attractions at Disney Parks are eligible for an Individual Lightning Lane reservation:

**Until August 7, 2022, Lightning Lane entry selections for Mickey & Minnie’s Runaway Railway, Frozen Ever After, Remy’s Ratatouille Adventure, Space Mountain and Expedition Everest – Legend of the Forbidden Mountain will be offered through Disney Genie+ service and will not be available as individual (à la carte) purchases.

We will keep you updated here on DisneyTips with any changes to Individual Lightning Lane offerings, or if there is news regarding this morning’s outage at Walt Disney World.