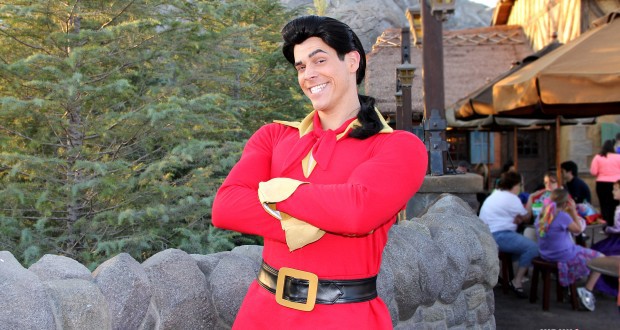 Getting Your Villain Fix at Walt Disney World

For the most part, Disney World is filled with happiness, heroes, and princesses. Very few things go amiss in this wonderful place, and most guests appreciate this fact. That said, some people do prefer a little mischief now and then. These individuals often find themselves seeking out the villains in the Disney parks, and many end up getting a bit discouraged. You see, the villains are few and far between in Disney parks. This is quite the disappointment for fans of Ursula, Hook, and Maleficent. After all, they want to meet their favorite characters as well. Fortunately, there are some ways to get your villain fix while in Disney World. Try the options below for a nice-sized helping of villainy during your next trip.

Gaston is one of those guys we all love to hate. Therefore, it only makes sense that people would want to meet him in person. Luckily, you can do just that by visiting his tavern in New Fantasyland. Grab a bite to eat, enjoy it while surrounded by manly decor, and then hop in line for your chance to visit with the most boastful man in the land. 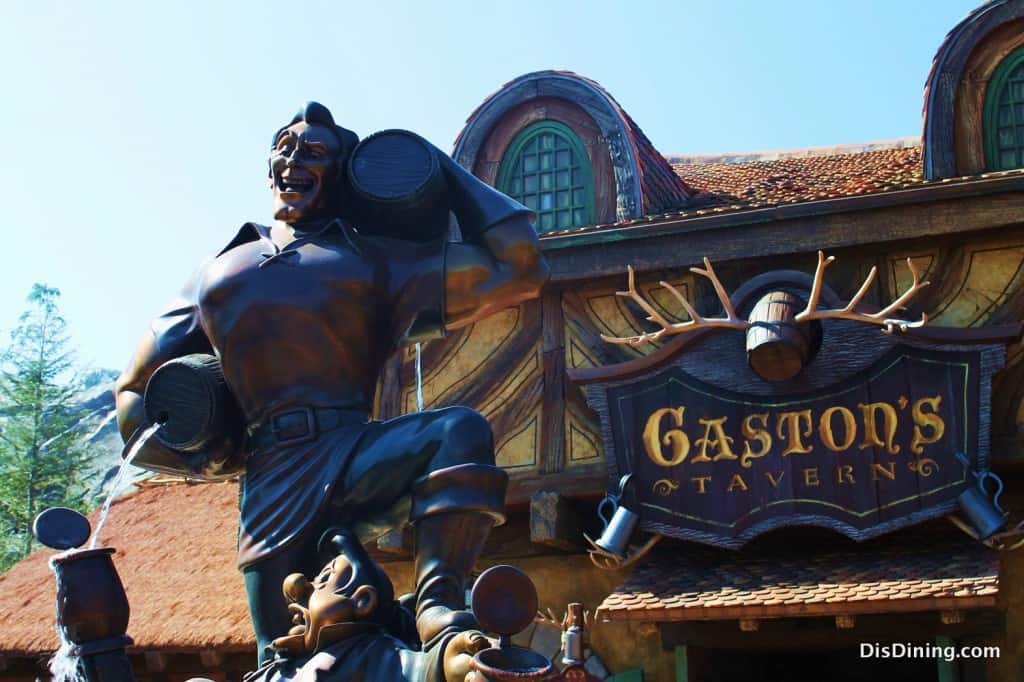 Almost all Disney movies feature a villain. However, no movie or show anywhere features quite as many villainous characters as “Fantasmic!” This nighttime spectacular can be seen in Hollywood Studios and is an excellent way to catch a glimpse of nearly all of the most popular Disney villains (and some less popular ones as well). While watching this performance, you’ll be greeted by the faces of Cruella and Ursula, you’ll see the Evil Queen brewing a potion, and as a grand finale, you’ll even watch as Maleficent transforms into an enormous, firebreathing dragon.


3. Mickey’s Not So Scary Halloween Party

If you really want to make sure to see some villains, plan your visit during Halloween time. For the months of September and October you’ll have the option of attending Mickey’s Not So Scary Halloween Party. Not only is this event tons of fun, it also features tons of villain meet-and-greets, as well as exclusive entertainment featuring villains of all shapes and sizes.

Depending on who you ask, Jack Sparrow may or may not be considered an official villain. However, whether or not you consider him a bad guy, Captain Sparrow certainly isn’t an angel. Therefore, we think his show, “Captain Jack Sparrow’s Pirate Tutorial”, fits into the mix just fine. This performance is great for young pirate fans, as it gives each and every one of them the chance to join the ranks of Jack Sparrow himself!

In our opinion, Ursula is one of the very best Disney villains of all. She is big, intimidating, and she knows what she wants. If you love Ursula as much as we do, you’ll love to learn that she can be found in two great places in the parks. In Magic Kingdom, look for this purple villain in the Under the Sea: Journey of the Little Mermaid ride. Meanwhile, those who are visiting Hollywood Studios can find her in the Voyage of the Little Mermaid show. We recommend checking both out if possible.

Star Wars Launch Bay is already a pretty cool place to visit, with or without villains. Throw in the fact that you can meet Kylo Ren in this Hollywood Studios attraction though, and it becomes a must-see. Be sure to bring your camera…and a lightsaber—just in case. 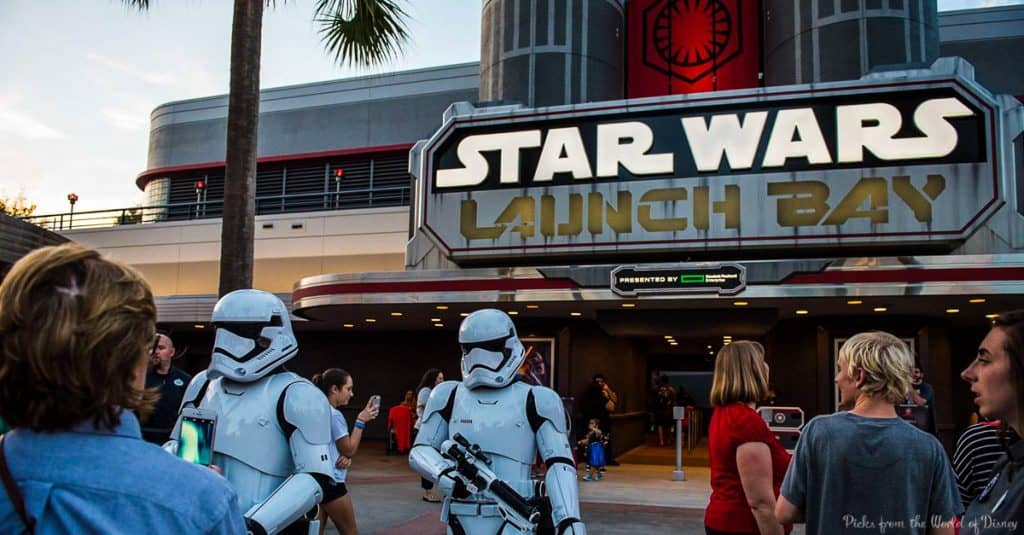 7. Lady Tremaine and the Step Sisters

Whether you find them terrifying or utterly ridiculous, Lady Tremaine and her daughters, Drizella and Anastasia, offer an amazing meet-and-greet opportunity. You can find these ladies hanging out near the castle at select times throughout the day. You can also find them at dinner time at 1900 Park Fare in the Grand Floridian Resort.

8. Sorcerers of the Magic Kingdom

Of course, there’s no better way to get up close and personal with villains than to fight them yourself. Sorcerers of the Magic Kingdom is a super cool interactive game that allows you to just that. Help save Magic Kingdom and get acquainted with favorite villains in one fell swoop!