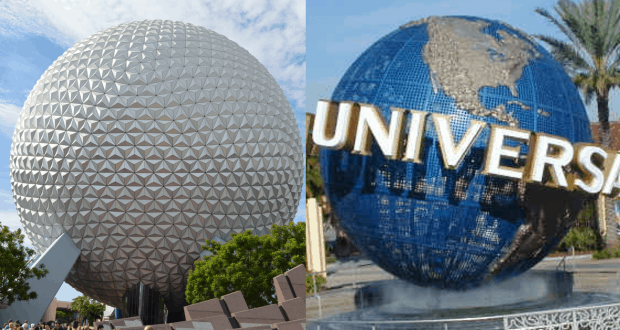 Here’s What Universal Could Learn from Walt Disney World

For the uninitiated, distinguishing between Universal Studios and Walt Disney World can be a challenge (considering the number of people who have told me they want to go to Disney World to visit Harry Potter!).  After all, both consist of multiple theme parks with thrilling rides, beloved characters, and plenty of dining, entertainment and shopping opportunities, and there are fabulous things about each!  Still, there are certain areas where Disney excels, and where Universal could take a few tips from WDW’s success.  Here are just a few. 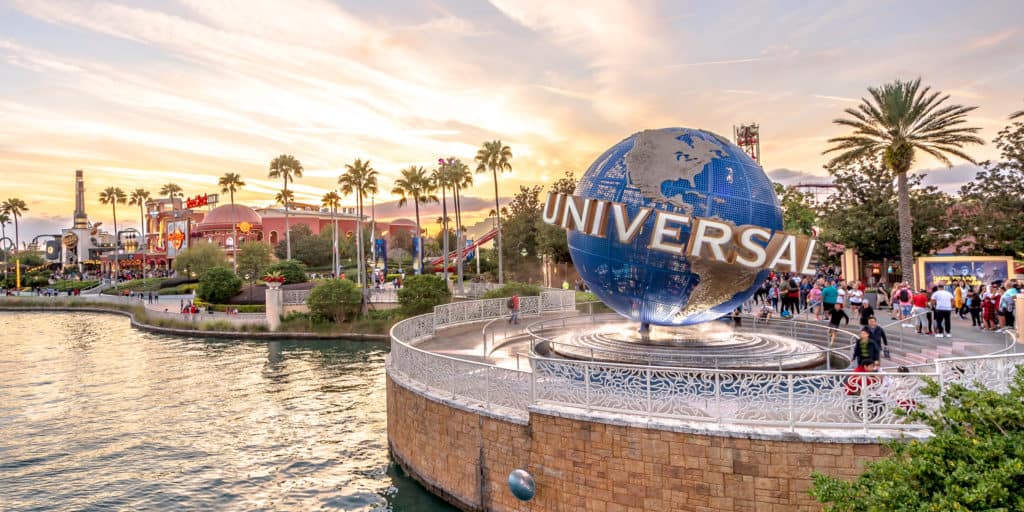 Universal Studios gets full marks for its exciting, edge-of-your-seat thrill rides incorporating some pretty impressive technology.  This is why it has earned a reputation as a park that is perfect for adults and teenagers.  But what about adults who have trouble with motion sickness, or who prefer less intense rides?  What about children who don’t meet the height requirement for many of these thrill rides?  Walt Disney World, while containing fewer thrill rides, has greater diversity than Universal when it comes to the type of attractions available, so it can cater to a wider range of people.  Whether you’re 1 or 100, adore roller coasters or get seasick on a gentle ferry, there are rides you’ll love at WDW. 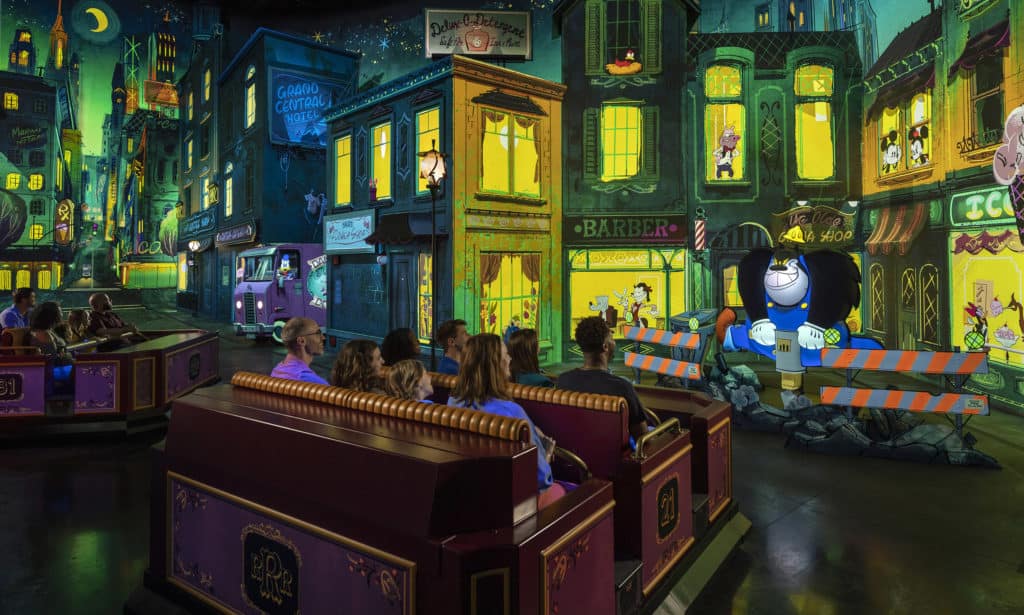 More than once, I’ve emerged from a bathroom in Universal Studios disgusted by the state of the facilities and the lack of toilet paper.  In fact, there’s often a general lack of cleanliness throughout Universal, where you can often see trash littering the ground.  It seems like such a small thing, but it’s enough to diminish the enjoyment of guests.  Universal could take a page out of Walt’s book, with perfectly designed and placed trash cans, and staff devoted to keeping the parks and facilities clean (I watched a guest spill a bucket of popcorn once, and a cast member descended within seconds to clean it up!).

Imagine walking through Frontierland and seeing signs for Tomorrowland.  It would probably destroy the Wild West illusion carefully cultivated by Disney Imagineers, wouldn’t it?  This is why you’ll find very little advertising within Disney parks, at least that doesn’t fit in with the setting you’re in.  In Universal Studios, though, you’re likely to walk by trash bins boasting massive advertisements for a completely different land, which takes you out of the magic and back into the “real world”.  Pulling ads that destroy the magic would be a great thing for Universal Studios to learn from WDW. 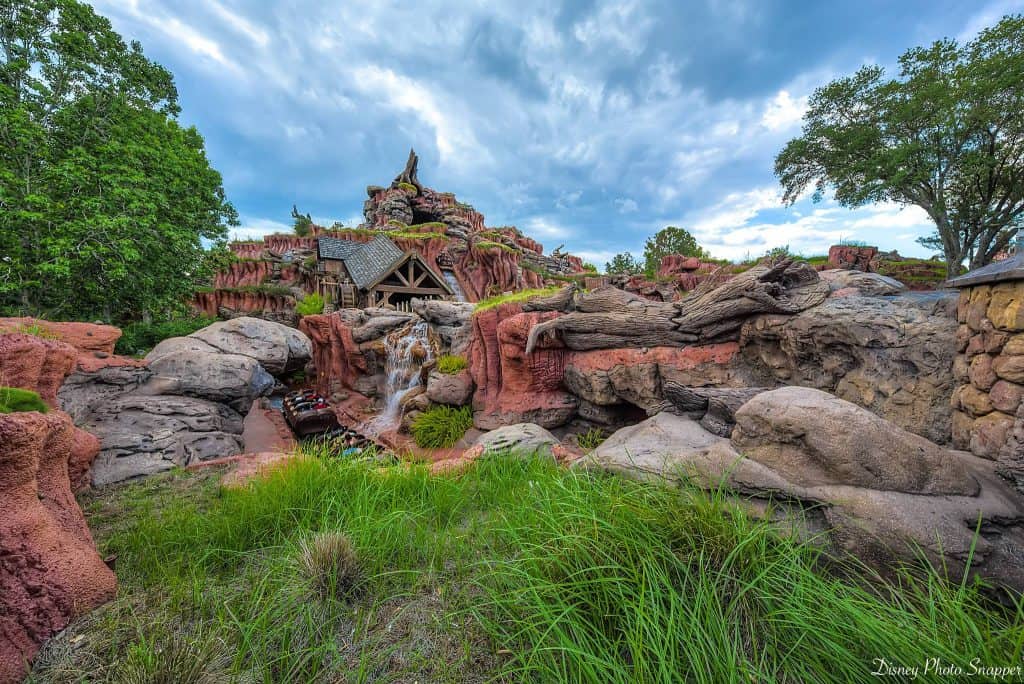 I love the Wizarding World of Harry Potter, and visit Universal Studios every chance I get to visit Hogsmeade and Diagon Alley.  The theming is perfection, and I feel completely immersed in the Harry Potter universe, but this is a rare experience at Universal.  At WDW, this immersive feeling and storytelling is prevalent throughout the parks – think Pandora – The World of Avatar, Star Wars: Galaxy’s Edge, and Toy Story Land, among other areas.  Universal could learn a lesson from WDW – and from itself! – by creating more immersive lands and experiences along these lines.

Even die-hard Universal Studios fans probably don’t have many warm, fuzzy associations with the attractions there – fair enough, you say, since Universal is all about the thrill rides, and geared more towards adults than children.  Still, all adults were children once, and we love rides and experiences that allow us to feel like kids again (I’m thinking classic WDW rides like Jungle Cruise, Pirates and It’s a Small World).  At Universal, nearly all of the rides I loved as a kid are simply memories now, which removes that all-important emotional connection with the parks.  Valuing that nostalgic factor by keeping a core set of classic attractions would be a great way to learn from WDW’s successful heartstring pulling! 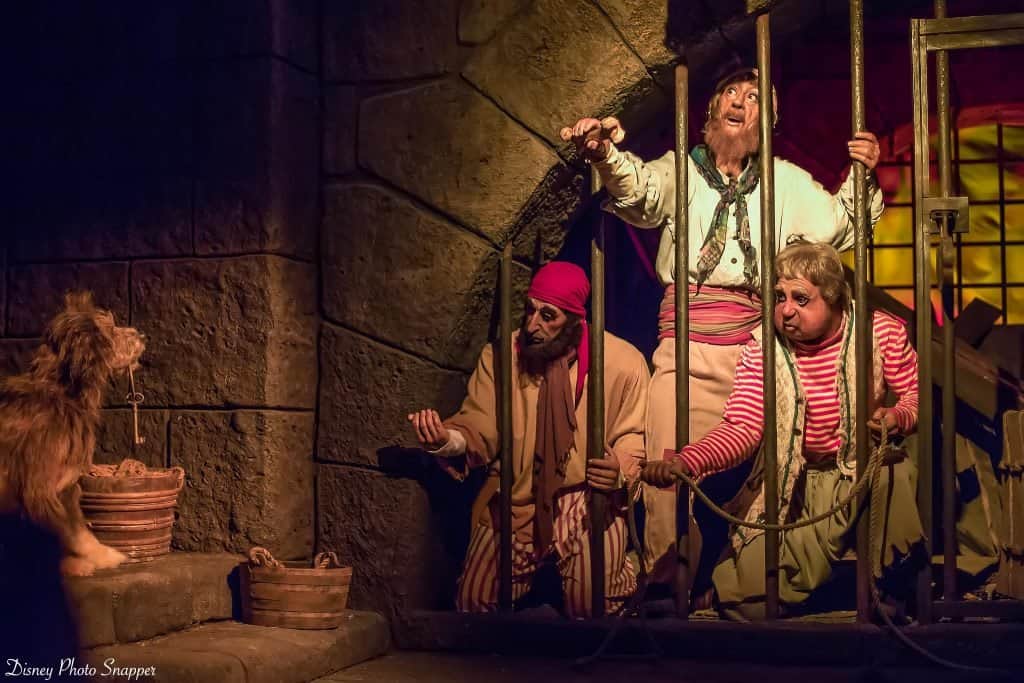 When I’m at WDW, I truly believe that (almost) anything is possible.  I know that Disney cast members will go out of their way to accommodate an unorthodox, yet reasonable, request – if there’s a way to make it happen, it will happen.  This is part of the magic of a WDW vacation.  Need the chef to create a yummy custom dish to accommodate your food allergies?  No problem!  The same magical sense of limitless possibilities somehow doesn’t extend to Universal Studios, which seems bound by much more real-world, by-the-books thinking (want to add a scoop of Butterbeer ice cream to your chocolate ice cream cone?  Sorry, not allowed to mix soft-serve and hard-pack ice cream).  Adding a pinch of can-do magic (when reasonable, of course!) is another great lesson Universal Studios could learn from Walt Disney World.