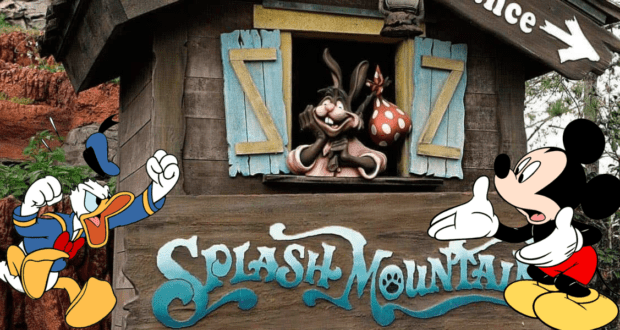 At the time of this article’s publication, Splash Mountain only has one week left before its closure, and fans are not taking the departure well. RELATED: Guest Lifts Her Shirt and Flashes Breasts Aboard Disney World Skyliner In This Shocking Video

All good things must come to an end, especially when the thing’s source material is harmful. It’s no secret that Splash Mountain’s characters originate from Disney’s 1946 film Song of the South, which has been regarded by many as an offensive movie. One of the reasons Disney’s Song of the South is considered offensive is due to the racial caricatures portraying African Americans as subservient, unintelligent, and gleeful to be so. 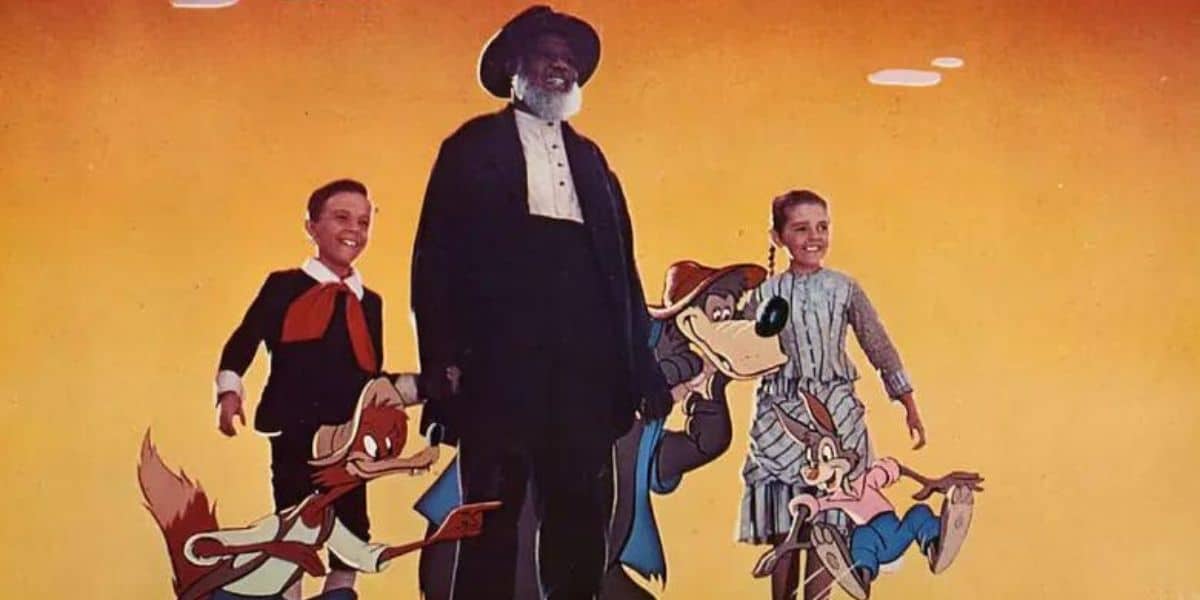 If you’ve never seen this film, then you’re not alone. The Walt Disney Company is so ashamed of this film’s outdated characteristics that it’s taken significant measures to ensure that it isn’t widely distributed in the United States. There are no home video releases, including both VHS and DVD formats, and it’s also missing from Disney’s streaming service. 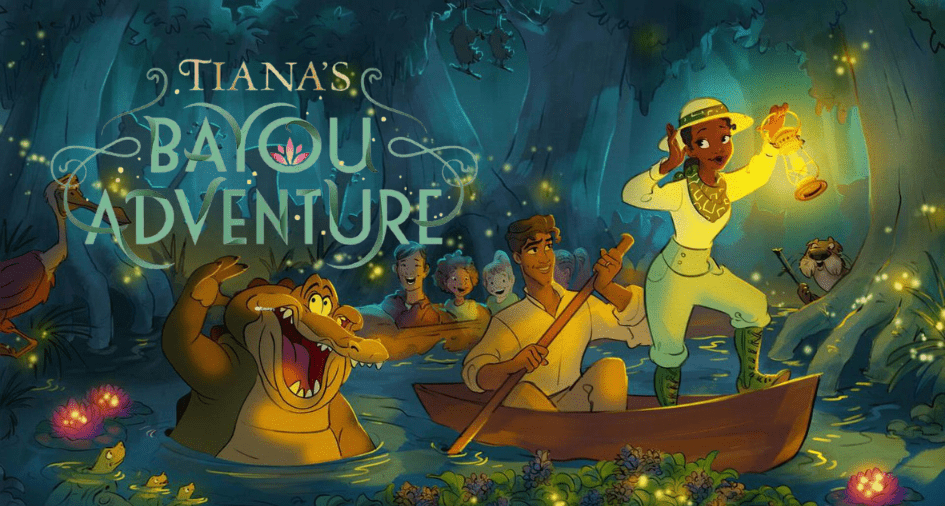 However, despite the attraction’s sordid history, many die-hard fans are devastated to hear of its closure. Many have even signed a petition to stop it from becoming Tiana’s Bayou Adventure, a log-flume attraction themed after Disney’s The Princess and the Frog (2009). It’s worth mentioning that the titular Tiana is the Walt Disney Animation Studio’s first African American princess.

キューラインの階段近くにある「濡れるかもしれないよ」うさぎどんのサインが無くなってます
??
“You May Get Wet” Br’er Rabbit sign is gone from the queue by the staircase pic.twitter.com/cmm9P3z65n

One fan was so devastated to see Splash Mountain go that they decided to try and take a piece of it with them. The iconic “You May Get Wet” sign featuring Br’er Rabbit is now missing at Magic Kingdom’s Splash Mountain because a Guest had attempted to steal it. As a result, Disney decided to take the sign down in the attraction’s final days.

If you’re planning on experiencing this attraction one last time, you may not see this iconic warning sign.