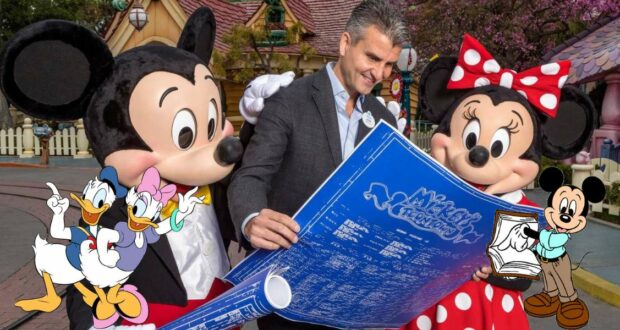 In a recent interview with Theme Park Insider, Disney Parks Experiences and Products Chairman Josh D’Amaro gave fans an update on the status of the Disneyland Resort’s “DisneylandForward” proposal to the city of Anaheim.

DisneylandForward, a corporate proposal by Disney Parks & Resorts announced at the D23 Expo, is lobbying Anaheim to renegotiate previous approvals from the late 1990s and early 2000s, which strictly regulated which types of expansion Disney could undertake in a specific area of its property. Once divided into separate districts/zones based on its theme park, hotel, or retail purpose, the Walt Disney Company now hopes to gain freer access to reevaluate the existing space it has within the Southern California Downtown Disney District for uses such as a new Resort Hotel, immersive retail and dining, as well as more themed entertainment such as a possible third gate.

Truly, if Disneyland could have a third Disney Park, it would rise to the scale of its East Coast cousin, the Walt Disney World Resort. In addition, as Disneyland President Ken Potrock points out, having increased space to utilize would allow Walt Disney Imagineering to conceptualize an all-new theme park following a united storyline, similar to the Fantasy Springs area in steampunk-inspired Tokyo Disneysea, rather than just adding in new attractions copied off of other Parks’ success in locations where they might not exactly fit the Park’s intended purpose, or even at the expense of removing the previous occupants of the spot to the chagrin of loyal Guests.

However, last we knew, DisneylandForward seemed to be in its infancy, with Disneyland preparing an elaborate detailed, and well-thought-out plan for future construction, which Anaheim officials had yet to approve. So, has this measure moved, well, forward? 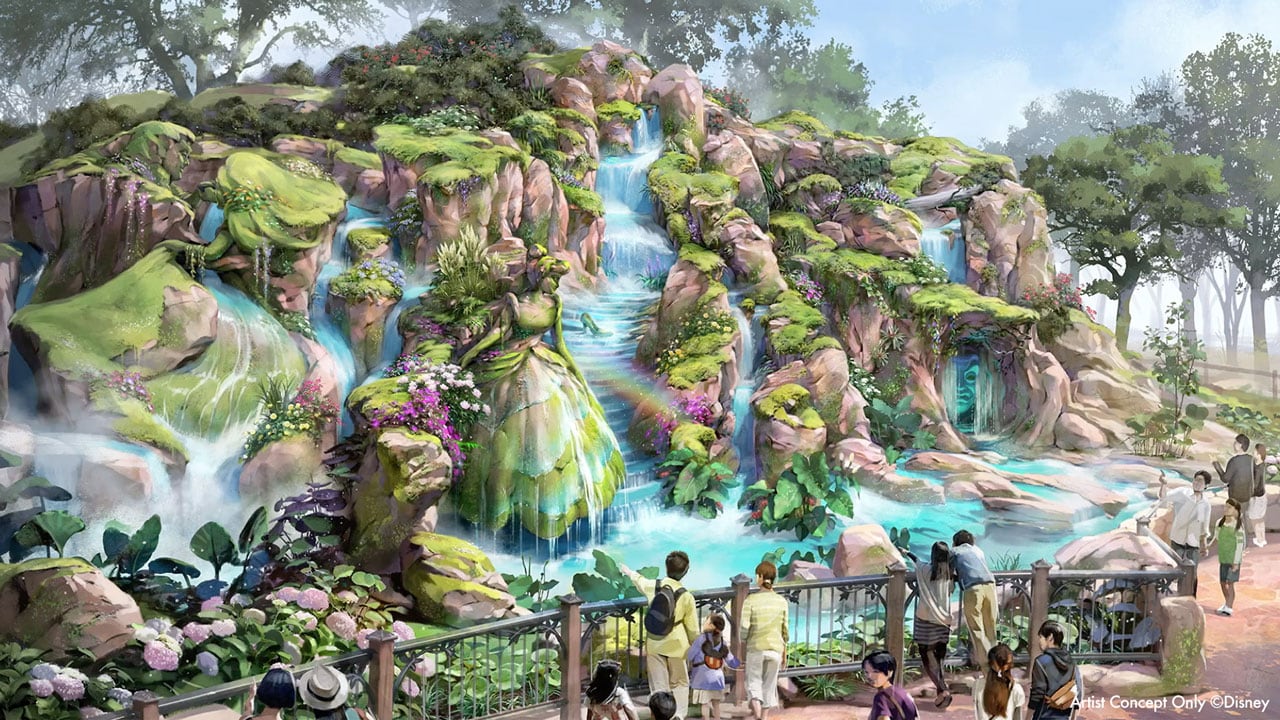 Theme Park Insider asked Chairman D’Amaro for the most recent status of the DisneylandForward project and if he would share “how it might affect the theme parks going forward.” Unfortunately, the Disney executive answered that while he remains “very excited about the prospects of what DisneylandForward can mean for the Disneyland Resort – more opportunities to tell more amazing stories, etc.,” there was “nothing specifically new on that front.”

Next, the interviewer asked for clarification on the proposal’s timeline, acknowledging that there would be a “long deliberation period,” to which D’Amaro replied:

I don’t know that we committed to any specific timeline on that, but there’s active work going on DisneylandForward, and we will continue to push on that.

Well, though a bit vaguer than all of us excited at the prospect of new elements at the Disneyland Resort probably wanted, it’s good to know that the DisneylandForward dream remains alive and well and that all the magic makers at Disney Parks Experiences and Products, like Chairman Josh D’Amaro, remain committed to “keep moving forward.” Click here for more information on Disneyland’s future expansion.

2023-01-20
Spencer Beck
Previous: VIDEO: Magic Kingdom Updates Classic Attraction to Make It Even More Inclusive
Next: VIDEO: Here’s One of the Ways Walt Disney World Is Doing Its Part For the Environment