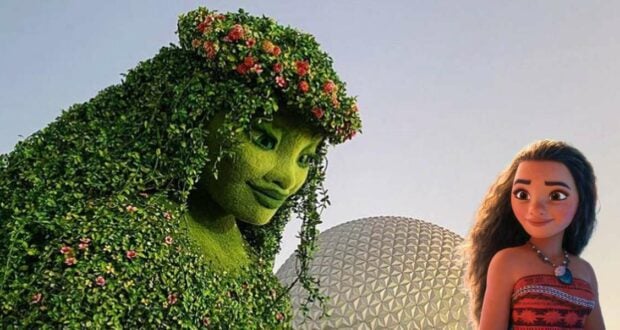 Disney Reveals When Journey of Water, Inspired by Moana Will Open at EPCOT

2023 is set to be a busy year at the Walt Disney World Resort! This year will bring with it new restaurant openings at Disney Resorts, as well as revamped shopping experiences, and upcoming attractions like TRON Lightcycle / Run in the Magic Kingdom and Journey of Water, Inspired by Moana in EPCOT.

While the opening date has already been revealed for the Magic Kingdom’s next big attraction, fans of EPCOT have been waiting to learn when Moana will be making her debut at this Disney Park since the project was announced. 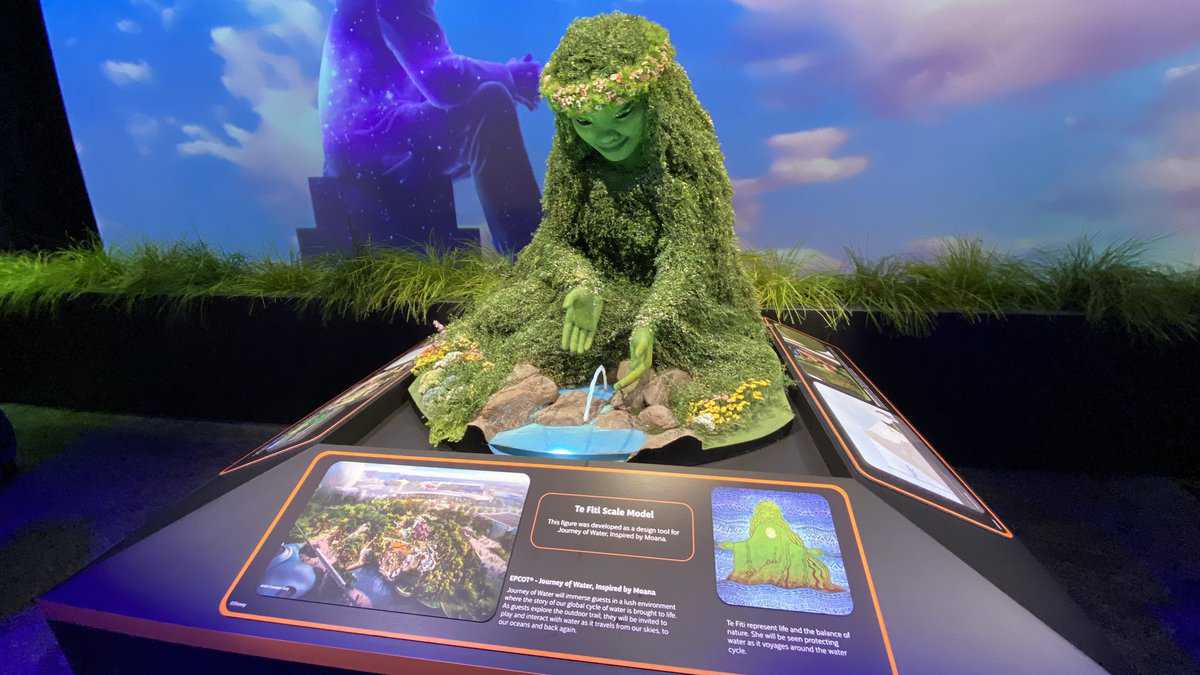 In an email sent earlier today to Disney Rewards members, the company noted that Journey of Water, Inspired by Moana is set to open in EPCOT in Fall 2023. Disney’s official website has also been updated to note that the attraction is opening in “Late 2023.”

In the email sent to members, Disney says:

This fall, you won’t want to miss the debut of Journey of Water, Inspired by Moana at EPCOT. This new exploration trail will connect guests to the story of our planet’s water. 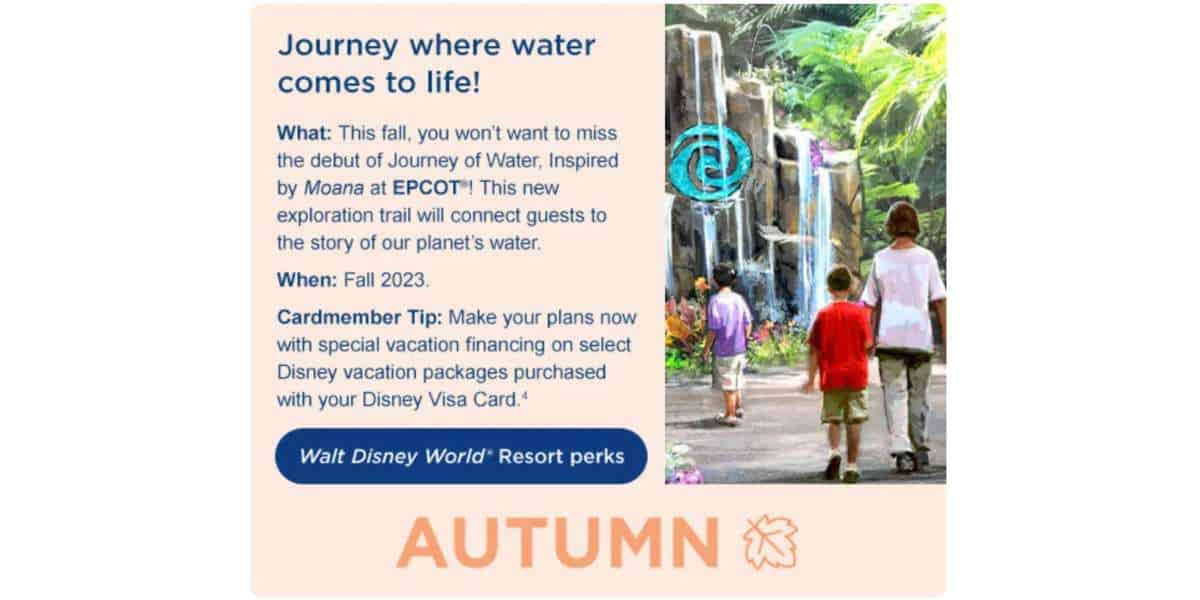 We have been closely following construction on the new attraction, which can now be spotted well over the construction walls that Guests are sure to encounter as they make their way through EPCOT. The self-guided trail is already known to feature imagery seen in the 2016 Walt Disney Animation Studios film, along with a towering sculpture of Te Fiti.

Where Water Comes to Life
Stroll along a self-guided outdoor trail where you can play and interact with water as it travels from the sky to the oceans and back again. Along the way, learn about the importance of water and discover its playful personality—just as Moana did on her heroic voyage.

Journey of Water, Inspired by Moana is scheduled to open within World Nature—the EPCOT neighborhood dedicated to understanding and preserving the beauty and balance of the natural world. 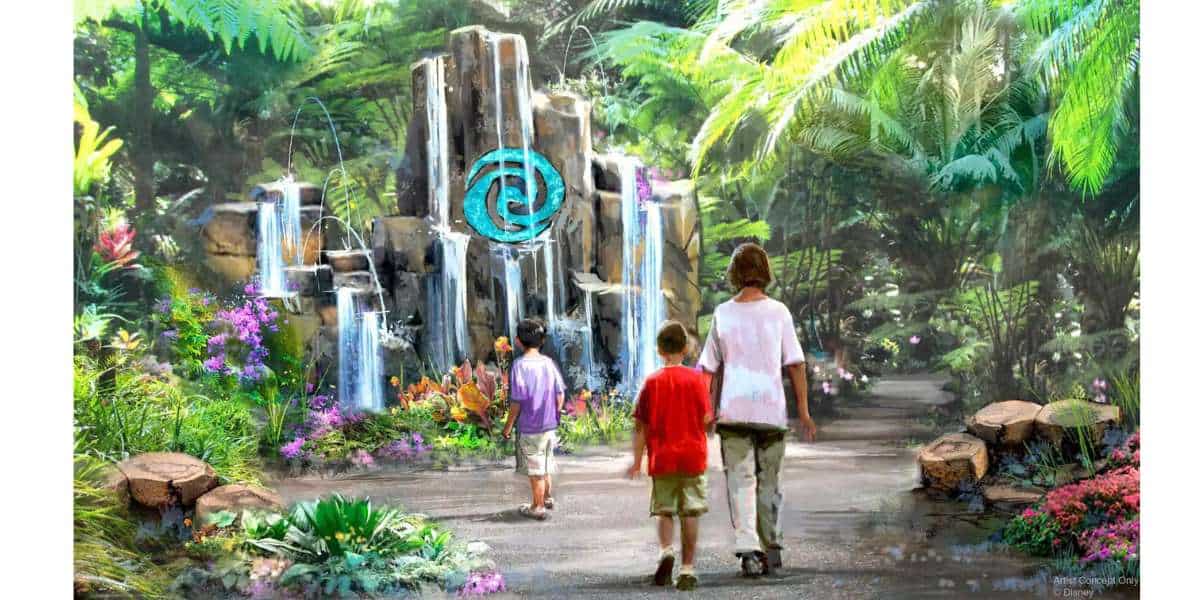 We will continue to monitor updates on new attractions opening at the Walt Disney World Resort this year, and will be back with additional information as we have it here on Disney Tips.