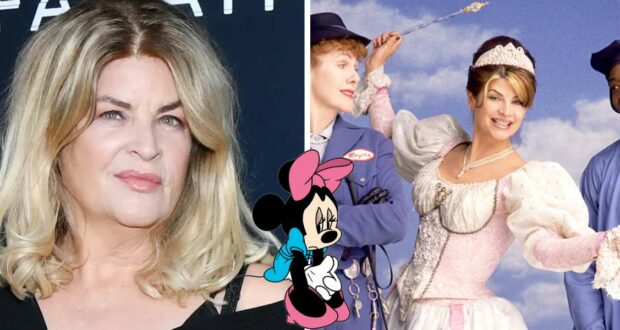 The family of Cheers star Kirstie Alley has reported that she died following a brief battle with cancer on Monday evening at the age of 71.

Most fans will remember Alley for her lead roles in the sitcom Cheers, as well as Drop Dead Gorgeous (1999). However, the Los Angeles actress also held a close relationship with the Walt Disney Company, and the Walt Disney Studios.

For example, Alley played the starring role of Katherine Lewis in the Disney film Toothless (1997). The film follows a departed dentist turned guardian angel of sorts who battles in Limbo to prove herself worthy of a spot in Heaven, then decides to use this experience to help others after learning to believe in true love. 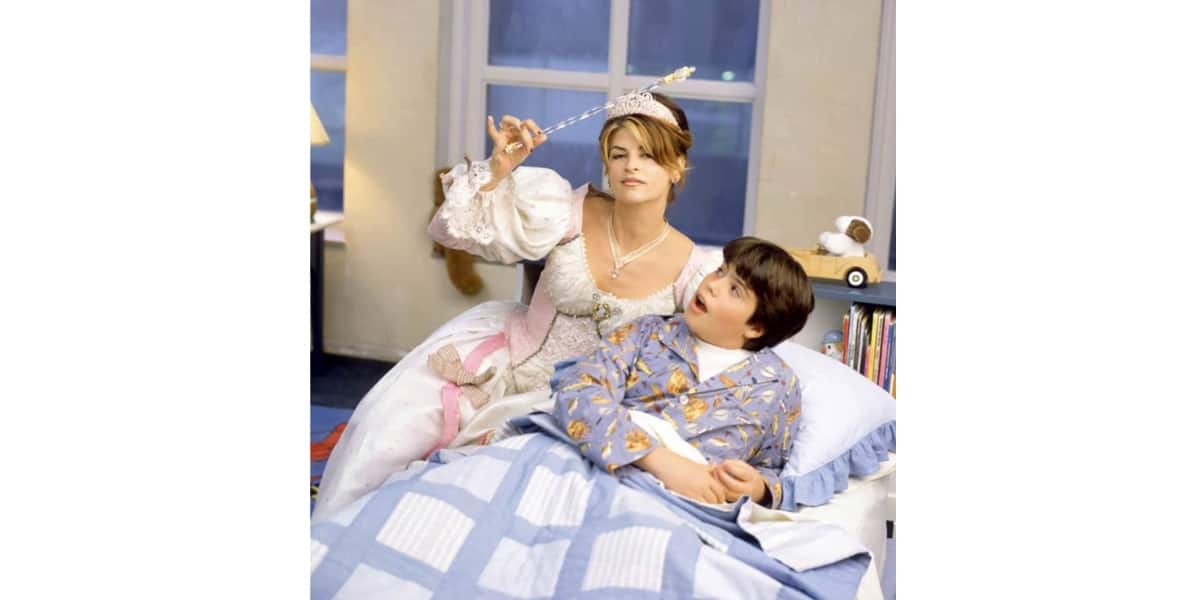 In fact, Mickey Mouse himself visits the iconic bar to cheer Rebecca up on her own birthday. The two set out on a comical date together where she yanks on Mickey’s ears after assuming they were just a hat. 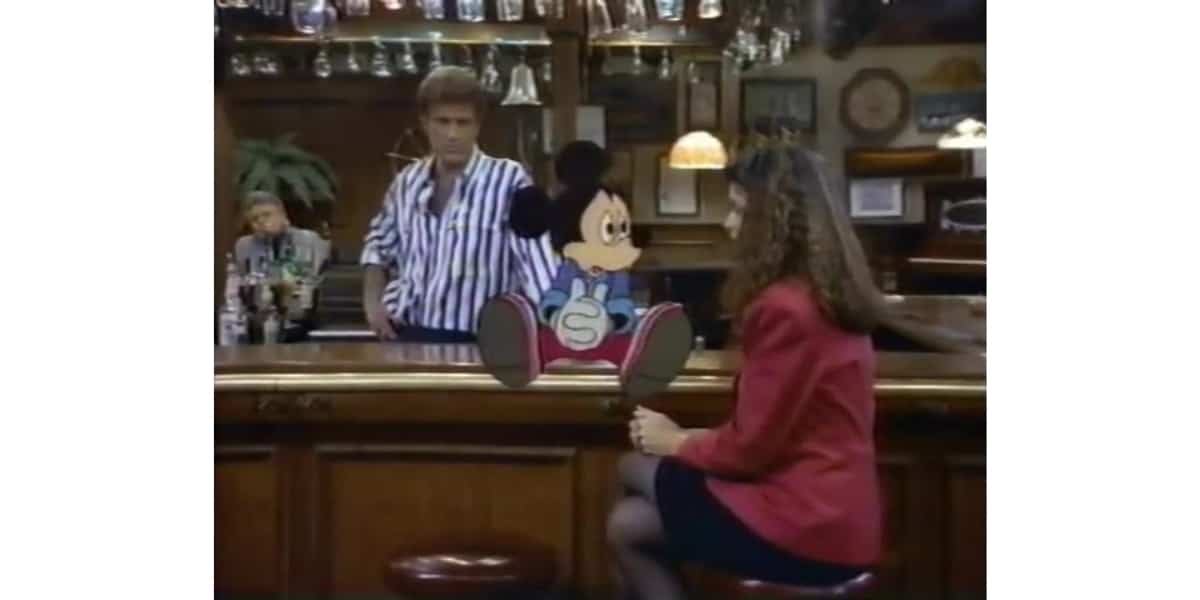 In more recent years, the former Match Game contestant returned to non-fiction TV through her reality show Kirstie Alley’s Big Life as well as 2011’s season 12 of Dancing with the Stars and the most recent season of The Masked Singer.
Fellow Jenny Craig partner, Valerie Bertinelli, as well as Look Who’s Talking (1989) co-star John Travolta, paid their respects after hearing the news. The actress’ children, True and Lillie Parker, announced her death in a statement to PEOPLE Magazine that was also posted to Kirstie’s Instagram:

We are sad to inform you that our incredible, fierce, and loving mother has passed away after a battle with cancer, only recently discovered… She was surrounded by her closest family and fought with great strength, leaving us with a certainty of her never-ending joy of living and whatever adventures lie ahead. As iconic as she was on screen, she was an even more amazing mother and grandmother.

Apparently, Alley was a patient at the Moffitt Cancer Center, whose “team of doctors and nurses” her children both thanked for their “incredible” efforts to care for their mother. What’s more, they thanked the star’s fans for their support as well, but asked they everyone respect their privacy during “this difficult time.”

DisneyTips will provide more updates on this story as they become available, and offer her loved ones our sincerest condolences. Rest in peace, Kirstie Alley.