The past couple of years, live music has been put on hold. If you have missed live music as much as we do, you will want to read this. Yesterday we announced the Garden Rocks concert series that will be happening for the EPCOT International Flower & Garden Festival. 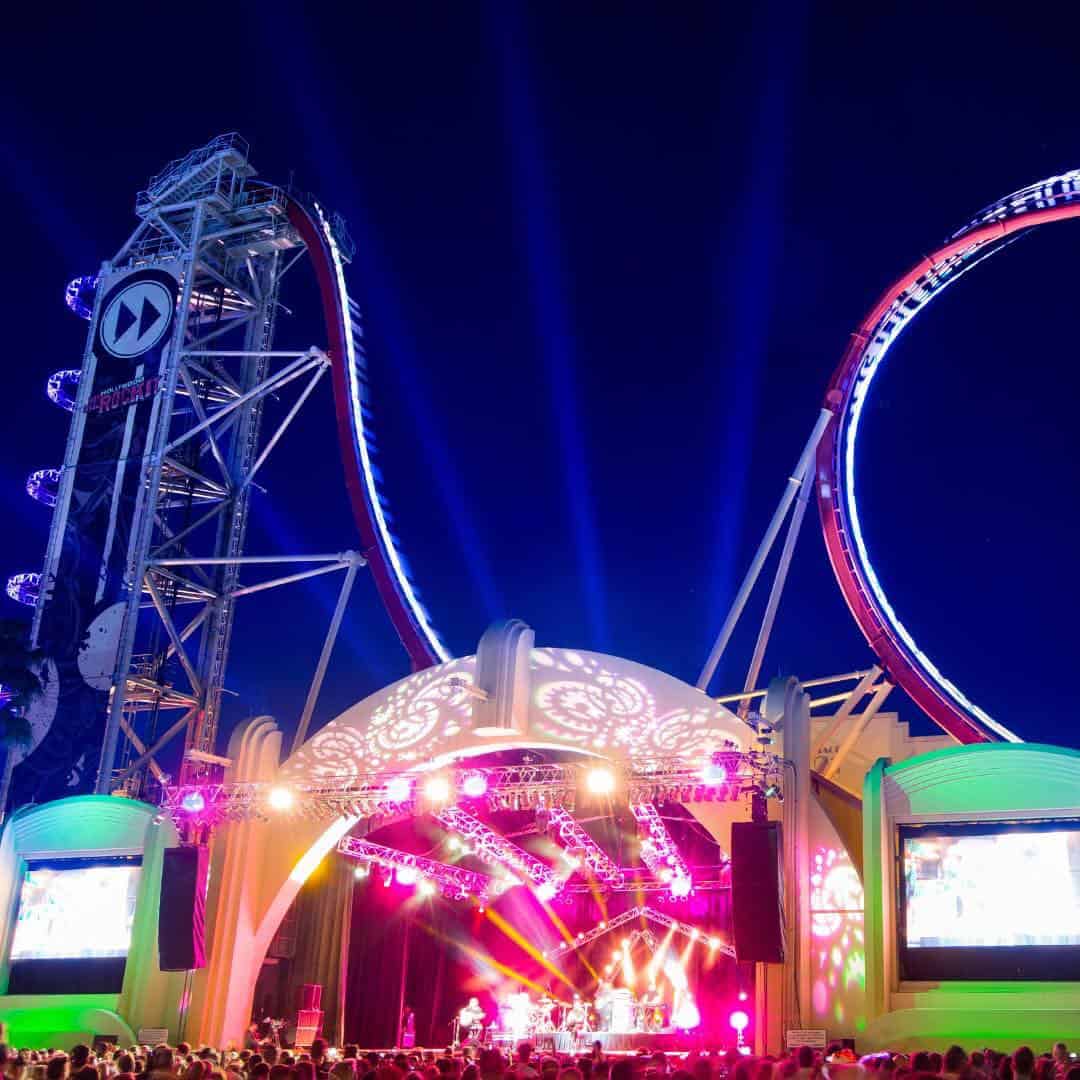 If your favorite artist was not playing at Walt Disney World, maybe they’ll be playing at Universal for Mardi Gras 2022. Just like at EPCOT, these concerts are included with your Theme Park admission.

Here’s the list of artists that we have so far:

So far, there are no concerts listed for April, but we will let you know if we get any more information.

Mardi Gras is always a fun time at Universal. They have parades and different types of foods that you can try. Here’s how it is explained on the Universal website.

All the Parade Excitement

You haven’t experienced Mardi Gras until you’ve experienced it from atop one of our spectacular floats. Toss beads to the crowd while you make your way through the streets – it’s unforgettable.

Note that there is no Mardi Gras parade on April 1, 2 and 8.

This has not been confirmed, but it looks like there may still be dates open for both EPCOT and Universal. Even if your favorite artist is not scheduled to perform yet, more artists are likely to be announced. Once we find out any more information, we will let you know.

Keep up with all the latest Theme Park information on Disney Tips and like our Facebook Page.