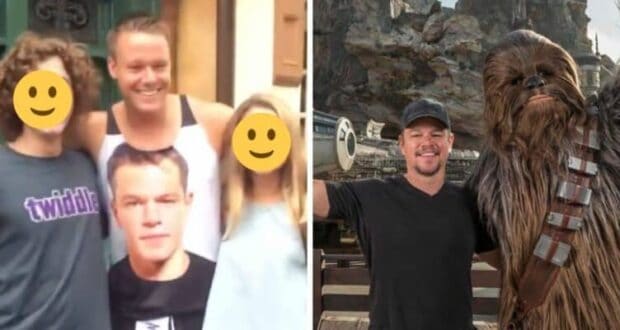 Matt Damon Has a Twin?

This is one of those comical stories if you need a good laugh for the day. People everywhere love Walt Disney World, and that includes celebrities. You can often spot a celebrity enjoying a day at the Parks with their family and friends. 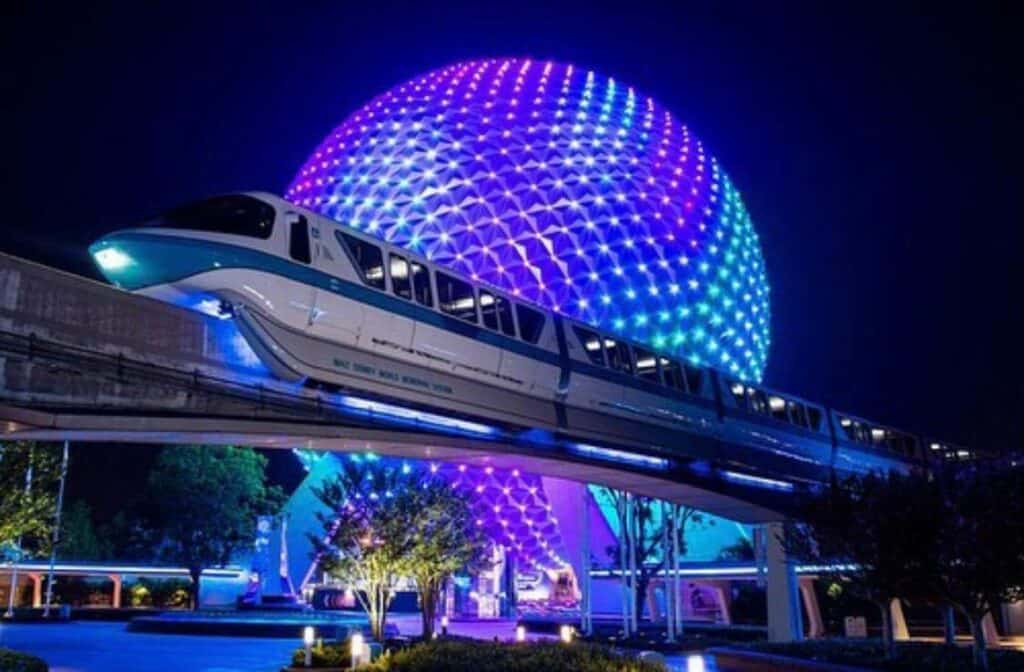 Last week Guests, were enjoying a day at EPCOT when someone saw a familiar looking face. Was it Matt Damon? No, but he thought he looked like him. So much so he has Matt Damon’s face on his shirt to prove it.

If Matt Damon were there, I’m sure he would not be wearing his own face on his shirt. Or maybe he would; we don’t judge.

Fans were running over to get their photo with him, and you could tell this man was enjoying every second of it. Some people may have thought it was actually him, and others thought it was funny and wanted to take advantage of getting a good laugh.

Gratuitous Disney Memes captured part of the encounter on video, and it is hilarious.

Usually, when celebrities are at Walt Disney World, they try to hide their appearance to blend in with the crowd. Disney will also sometime assign celebrities extra security for their safety.

If his name sounds familiar, he is an American actor, film producer, and screenwriter. He starred in several movies, including Good Will Hunting, Saving Private Ryan, Oceans Eleven, The Martian, Jason Bourne, Thor: Ragnarok, Stillwater, just to name a few. With all of the craziness going on in the world right now and even fights breaking out it is good that Guests were given a good laugh and something else to think about for a little while. Thank you, random stranger, for the entertainment.

Related: We Could All Learn From This Child