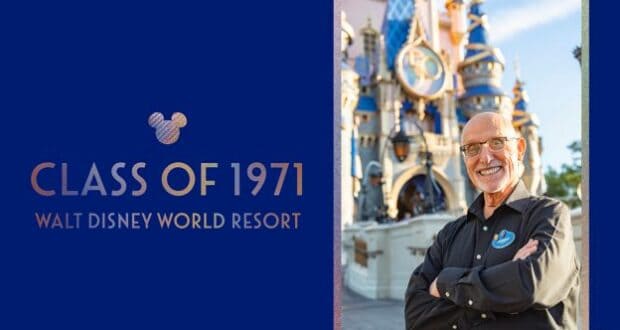 Can you imagine working for Walt Disney World for 50 years? Sloane McGowan shared with Disney Parks Blog the story of someone who has, and it’s pretty amazing:

“Last week, we introduced you to the Class of 1971 — the cast members who are celebrating 50 years of service alongside the 50th anniversary of Walt Disney World Resort. Today we’d like to introduce you to one of those inspiring cast members: Forrest.

Forrest Bahruth has spent his entire career in Disney Live Entertainment. He was here for many of the most historical and memorable moments in The Walt Disney Company’s history, marking a true dedication to dreaming, inspiring and creating a world of entertainment and magic.

In 1968, Forrest was hired as a consultant choreographer at Disneyland Resort helping to bring the first large stage show at the park to life. Soon after its success, he was asked to choreograph the 1971 Grand Dedication Opening at Walt Disney World. It was then that he officially became a Disney cast member.

Over the past 50 years, Forrest has staged and choreographed thousands of Disney Live Entertainment shows all over the world. From parades, castle shows and nighttime spectaculars to marketing tours, dedications and TV specials — if you have a favorite Disney Parks show, Forrest was probably involved.

Earlier this year, Forrest was recognized by his fellow cast members and leaders with a 50-year service celebration at Magic Kingdom. The event included the presentation of Forrest’s 50-year service award statue, featuring Snow White and the Seven Dwarfs. 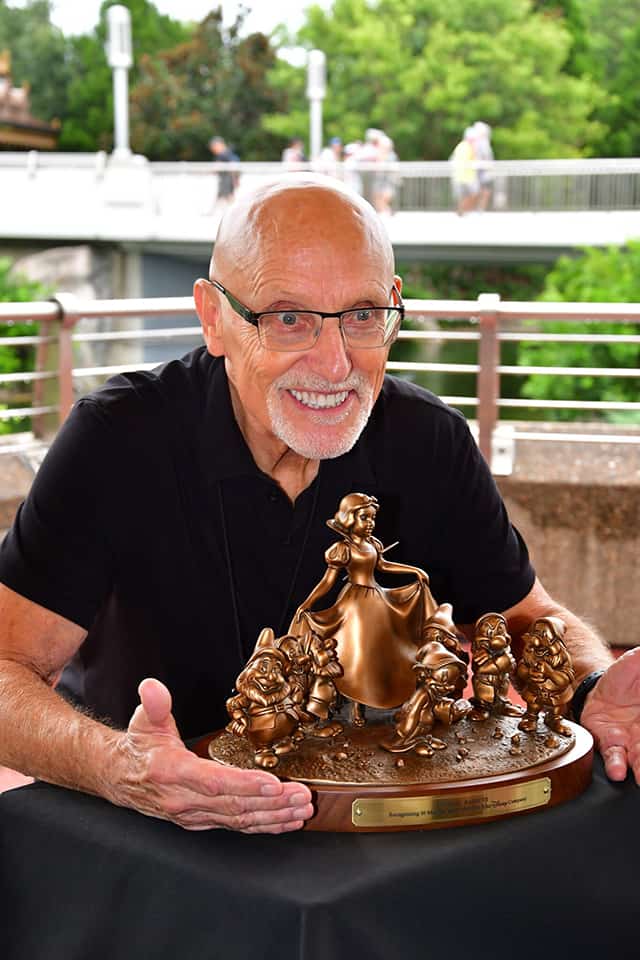 Along with Forrest’s leaders and coworkers, Walt Disney World Ambassadors Stephen and Raevon were also there to share in the celebration and recognition. 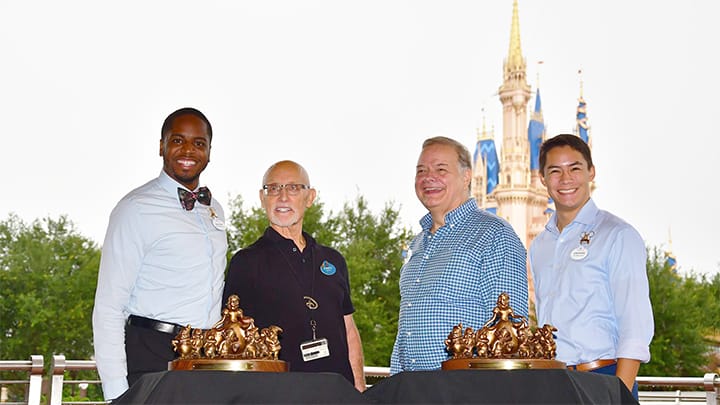 “In 1923, Walt Disney started this company,” Stephen said. “If you do the math, he spent 43 years of his life building Disney. What is special about today is that we get to celebrate a cast member who has exceeded that milestone. Today, we get to celebrate Forrest, who has had the privilege and honor to serve The Walt Disney Company for 50 years.”

As we celebrate the 50th anniversary of Walt Disney World Resort today, the curtain closes on Forrest’s Disney career. He spent his final day at work in Magic Kingdom Park this morning — taking in the magic as a cast member one last time, and snapping a selfie after watching the new 50th Anniversary Let the Magic Begin Welcome Show on the Cinderella Castle stage. As Show Director, Forrest played an important role in bringing the show to life by helping with its rehearsals and staging before its debut this morning. 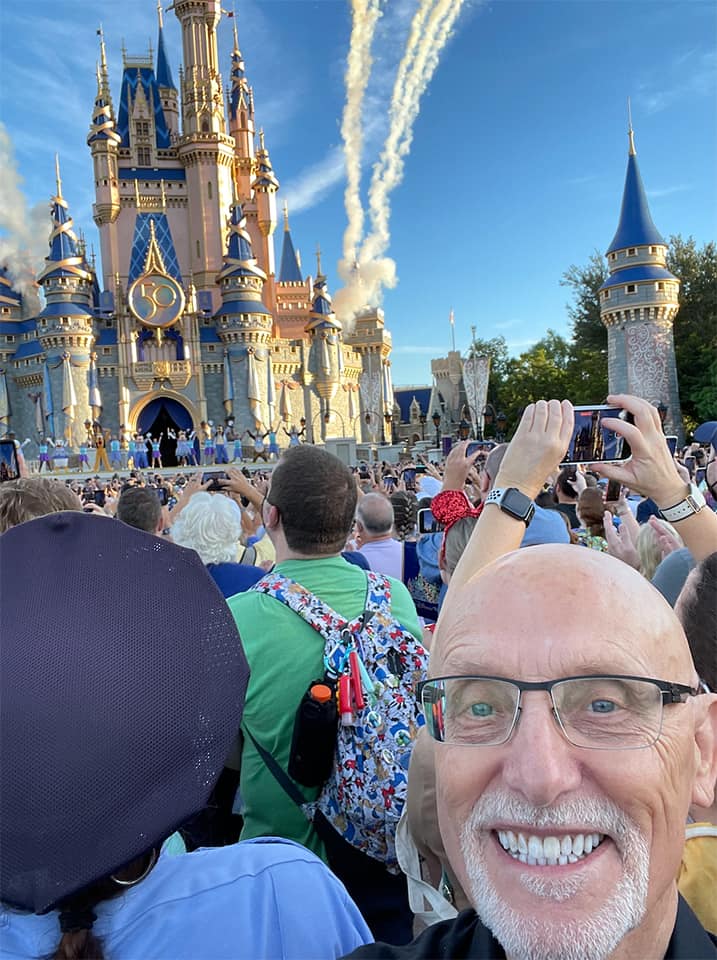 “Time goes by very quickly when you are involved in creating the Disney magic,” Forrest said. “It still has the same energy it did 50 years ago. I love Disney, the guests and my fellow cast members.”

When asked what he will miss most, Forrest said it was the love and admiration the cast members have for each other and the guests.”