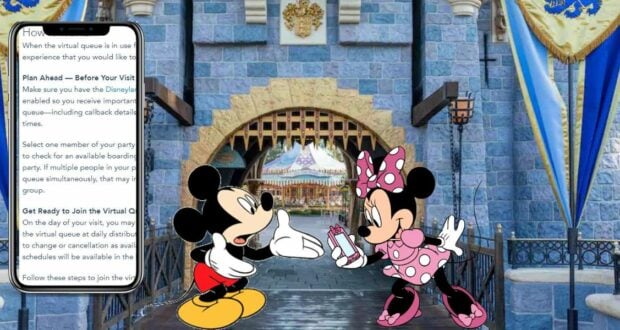 Are you a fan of virtual queues, or would you prefer the option to wait in a traditional standby line?

The process of virtual queuing often lends itself to mixed reactions among theme park fans, but that hasn’t stopped Disney Parks from requiring a virtual queue process or Lightning Lane purchase on several of its newest attractions. 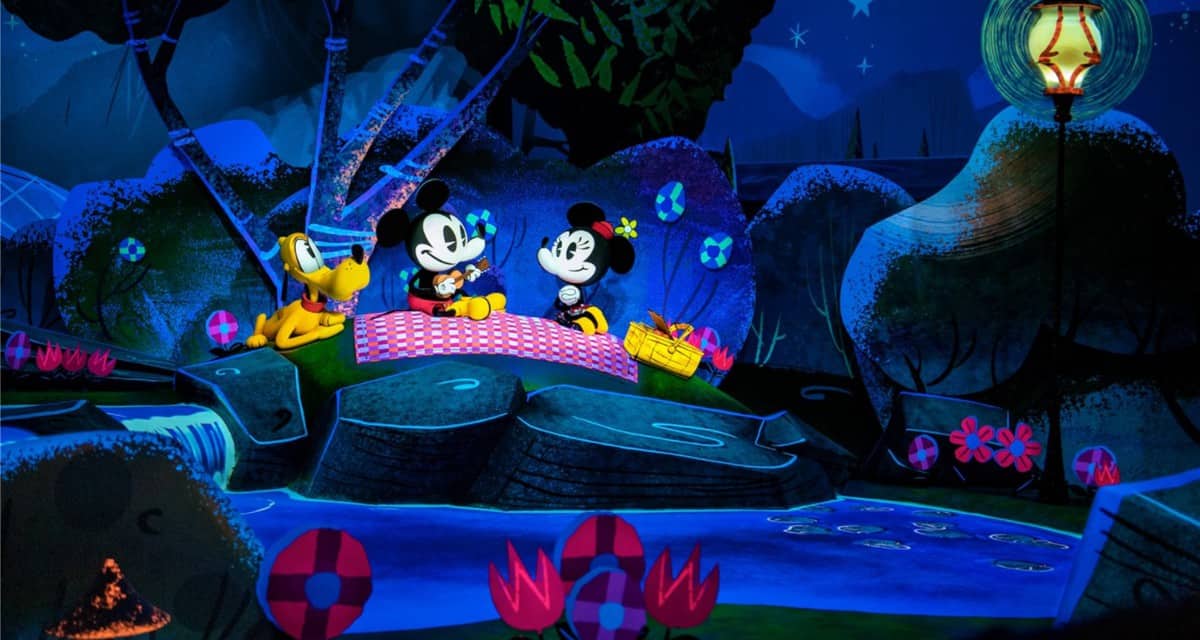 Disney Parks have several new attraction openings on the calendar for 2023, including TRON Lightcycle / Run at the Magic Kingdom and Journey of Water, Inspired by Moana in EPCOT, both set to open at Walt Disney World this spring.

At Disneyland, a new attraction is set to open even sooner, with a virtual queue process or purchase of an individual Lightning Lane to ride. Set to open on January 27, 2023, Mickey & Minnie’s Runaway Railway in the newly reimagined Toontown at Disneyland Park, will officially require Guests to queue virtually, as noted on Disney’s official website. 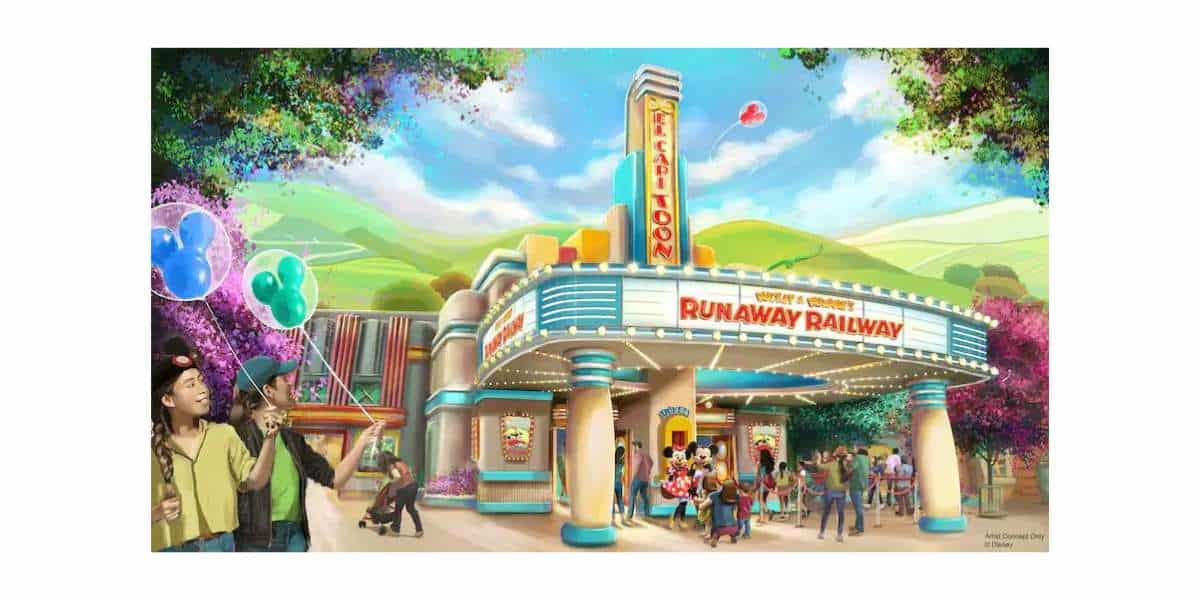 RELATED: Will This Upcoming Coaster Be the Fastest Thrill Ride in Walt Disney World?

Mickey & Minnie’s Runaway Railway is already welcoming Guests at Disney’s Hollywood Studios, where the ride has operated in the replica of Grauman’s Chinese Theatre since March 2020 (replacing the Great Movie Ride, and save for the COVID-19-related closures of all Parks and Resorts that year.)

The Disneyland version of the attraction is set to be a unique experience from Walt Disney World’s, so Guests who have experienced the East Coast version will still want to check it out while exploring the Resort. Ahead of the opening of Mickey & Minnie’s Runaway Railway, Disneyland has shared the following guidelines to help Guests navigate the virtual queue:

To access the virtual queue in the morning, Guests must have a valid ticket and theme park reservation for Disneyland Park. Guests can confirm their designated party starting at 6:00 AM and then check for an available boarding group starting at 7:00 AM.

If the Guest’s boarding group is called, they will receive a notification through the Disneyland app to head over to the entrance of Mickey & Minnie’s Runaway Railway within a designated return window.

If the virtual queue is unavailable during your trip, theme park reporter Scott Gustin has been able to confirm that the new attraction will also be listed as an individual Lightning Lane purchase.

Set your alarms, and get ready to join the virtual queue later this month!