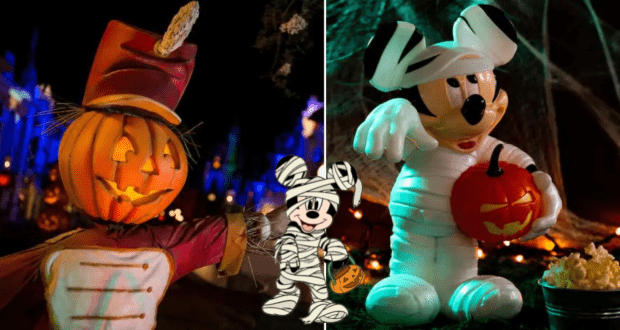 Popcorn buckets have in recent years become one of the most popular souvenirs for Guests to pick up at the Walt Disney World Resort.

Buckets featuring a variety of Disney characters, many with seasonal theming, have become so popular that resellers unfortunately often stock up on the souvenirs to sell on eBay for much higher pricepoints than the buckets were available for in the Parks. Fortunately, Disney has caught on, and since the infamous Figment popcorn bucket at this year’s EPCOT International Festival of the Arts, some changes have been made to make these iconic souvenirs more available to Guests.

As such, a favorite seasonal popcorn bucket from last fall at Walt Disney World is once again available to purchase for a limited time. The Mickey Mummy popcorn bucket was incredibly popular when it debuted at Walt Disney World last year during the Halloween season (which in Disney Parks, begins in August). After the bucket sold out in theme park locations, some Guests had luck scoring a Mickey Mummy of their own in Disney Springs. Later during the Halloween season, the bucket came and went with availability in Disney Parks and at Disney Springs, before a late shipment resulted in large quantities of the bucket ending up at the Disney Character Warehouse outlet. 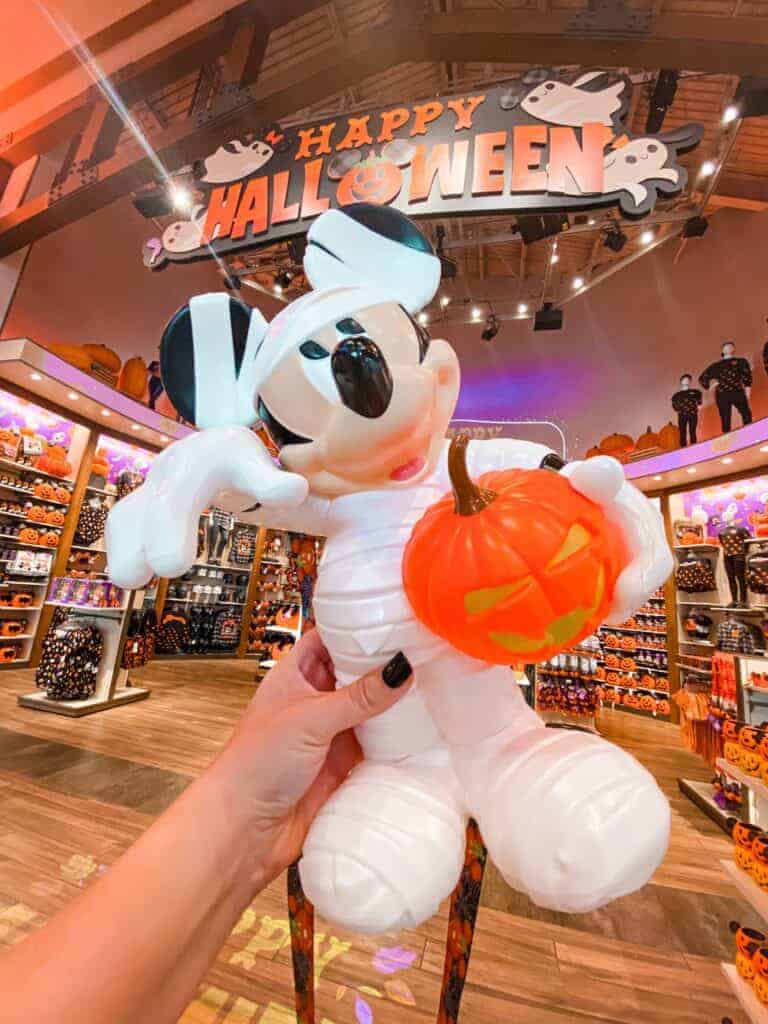 This year, the Mickey Mummy popcorn bucket will be available at popcorn carts throughout the Magic Kingdom both during regular Park hours and at Mickey’s Not-So-Scary Halloween Party. The bucket, which glows and features Mickey all dressed up as a mummy for Halloween, will likely continue to be popular this fall so we recommend picking one up as soon as you see one if you are interested during your next trip to the Magic Kingdom. For Guests visiting Mickey’s Not-So-Scary Halloween Party, a brand new popcorn bucket featuring Zero from The Nightmare Before Christmas (1993) will be available exclusively to Guests at the party.

Disney has not yet confirmed whether the Mickey Mummy popcorn bucket will make its way to Disney Springs as it did last year, which was a major convenience for Guests unable to use a Park ticket or get a reservation.