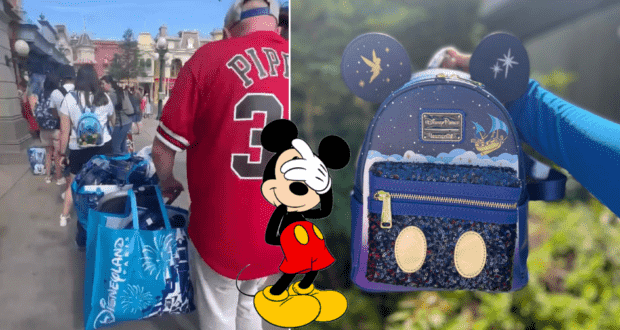 Disney Park Guests have been known to queue up for hours in hopes of scoring limited-edition merchandise. While purchases of limited edition items are typically limited to two items per Guest, merchandise resellers often find ways around the rules, leaving the parks with bags or strollers full.

The newest release in the collection, with designs inspired by Peter Pan’s Flight, just dropped in Disneyland Paris with resellers wasting no time on stocking up.

As seen in the Tweet above by @disneylandpbp, Guests in Disneyland Paris already had shopping bags and strollers full of items in the Mickey Mouse: The Main Attraction collection, particularly the line’s new Loungefly backpacks.

Apparently, the sale of the Peter Pan’s Flight themed backpack @Loungefly seems to be going well for some Visitors! Guests reselling merchandise has been a problem at all Disney theme parks for a number of years now, and despite some efforts in slowing down the practice, it continues to be an issue for Guests hoping to either purchase items during their own trip to the Parks or at least to avoid the outrageous prices on eBay. Unfortunately when resellers scoop up the majority of a given item, especially a limited edition piece, eBay is the only way for other fans to get their hands on it.

Stateside, the last major reselling issue came with the release of the Figment popcorn buckets in Walt Disney World during the EPCOT International Festival of the Arts earlier this year. While Disney did limit Guests to two buckets per transaction, this did not stop resellers from bringing along family, friends, and even their children to ensure they would walk out of the Park making a profit. 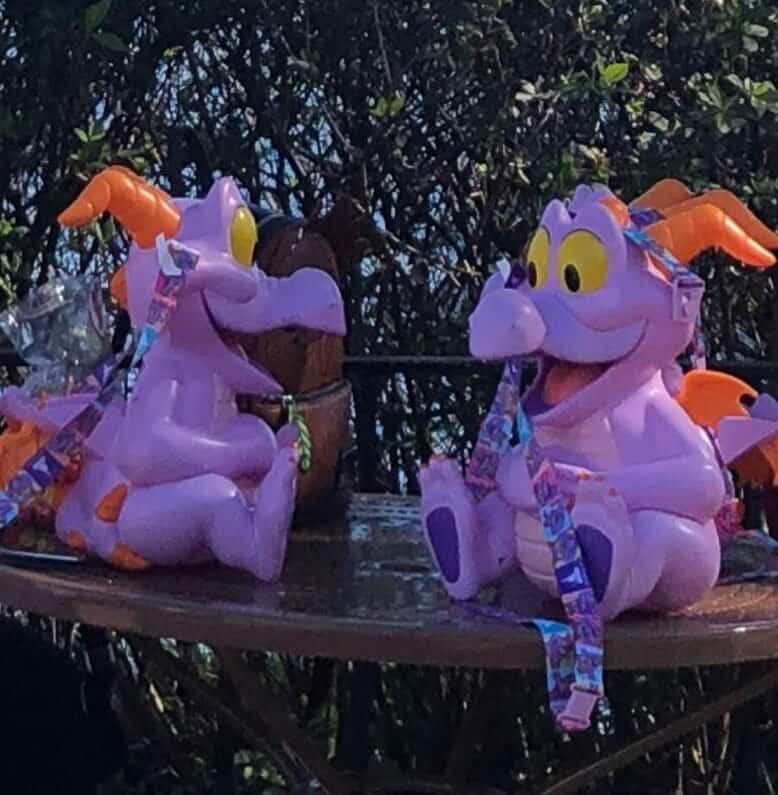 It is also worth noting that many Annual Passes, for Disney Parks and other attractions, have restrictions in their rules about commercial use violations and using their own discounts to turn a profit. Disney does not seem to come down on resellers who use their discounts to stock up on merchandise only to turn around and sell it on eBay, but given that this is against the rules, we would not recommend taking the chance.

The Mickey Mouse: The Main Attraction collection with Peter Pan’s Flight looks to be sold out on shopDisney, but we would continue checking the official Disney site to see if any new items are added, and to shop items from the next release (hopefully before the resellers get to them!)