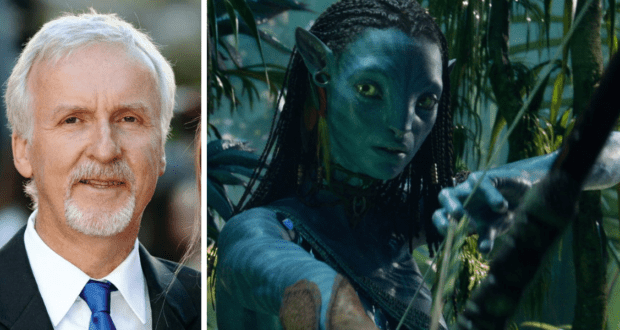 Anybody who has seen either Avatar (2009) or Avatar: The Way of Water (2022) will notice the undeniable similarities between the fictional alien race, the Na’vi, and indigenous cultures around the world.

While some audiences see the similarities and think of them as inspiration James Cameron took or as a roundabout way of representation, other audiences see something much more offensive: cultural appropriation.

Do NOT watch Avatar: The Way of Water

Join Natives & other Indigenous groups around the world in boycotting this horrible & racist film. Our cultures were appropriated in a harmful manner to satisfy some ? man's savior complex.
No more Blueface!
Lakota people are powerful! pic.twitter.com/NmHVU565u3

Over ten years ago, The Guardian wrote a report about James Cameron’s efforts to stop a dam from being built, which would affect the quality of life of a nearby Amazonian tribe. In the article, the Avatar creator makes direct comparisons between the dire real-life situation the indigenous tribe was experiencing and the plot of his film. 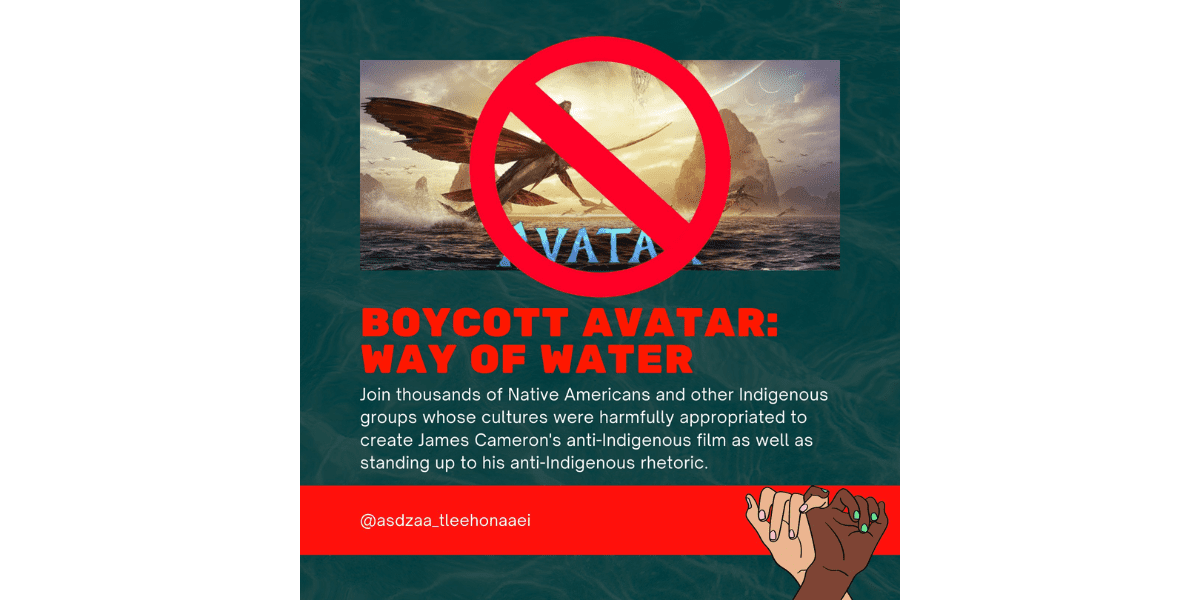 To make such a comparison as if they’re on the same level is offensive enough. However, James Cameron took it a step further. 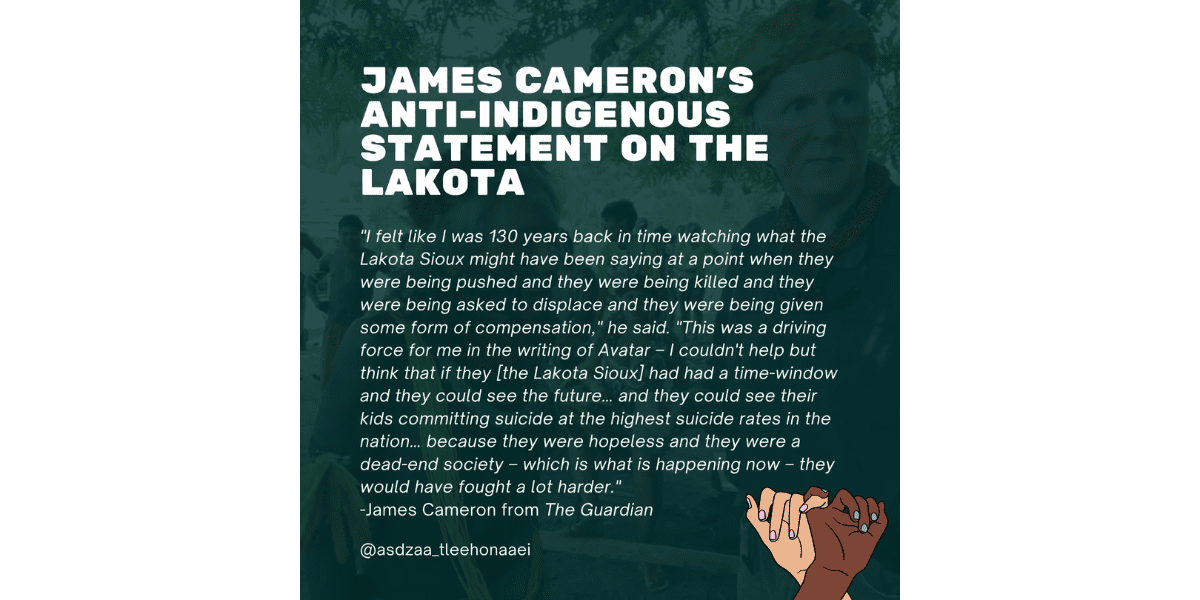 Although over ten years old, this quote has resurfaced instantly. Fans and activists alike are appalled at how insensitive, and offensive Cameron’s implication is. Many would find the comparison offensive, but to imply that an oppressed people could have, or perhaps should have, fought harder against their oppressors is something else entirely.  Not to mention describing their society as “hopeless” and “dead-end.”

Not only has this quote resurfaced, but so have claims of ‘Blueface.’ 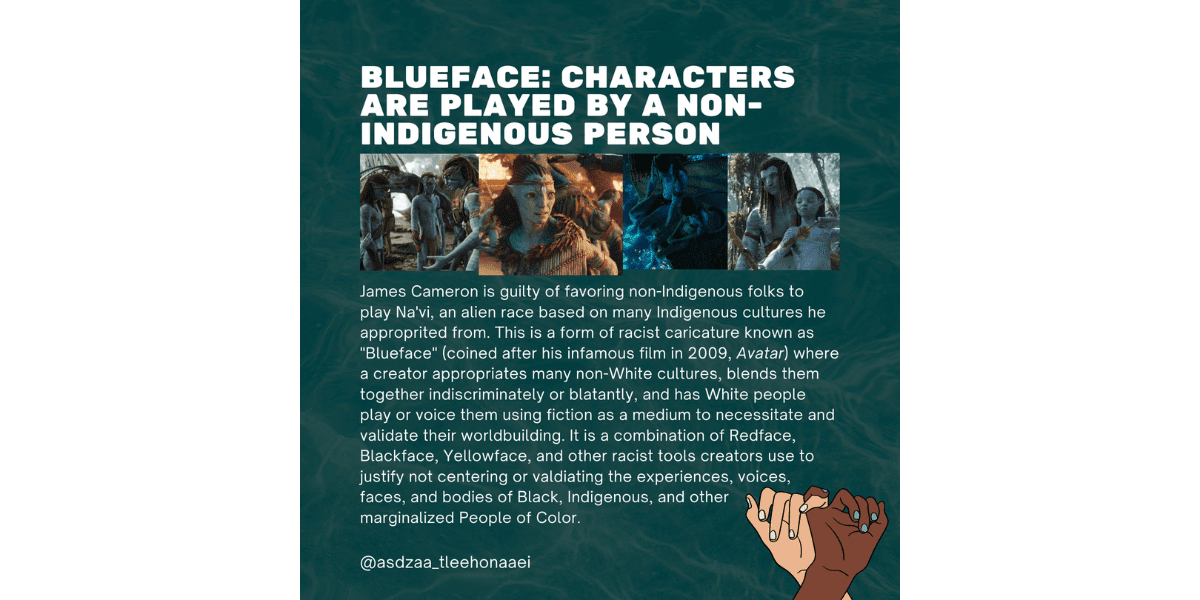 Now that Avatar: The Way of Water has arrived in theaters after over a decade since the first Avatar film’s release, claims of cultural appropriation and ‘Blueface’ have resurfaced. Although African American and Indigenous actors played many Na’vi characters in the first Avatar film, many key characters in Avatar: The Way of Water were played by non-Native actors and actresses in a practice coined as ‘Blueface.’

What are your thoughts on this controversy?