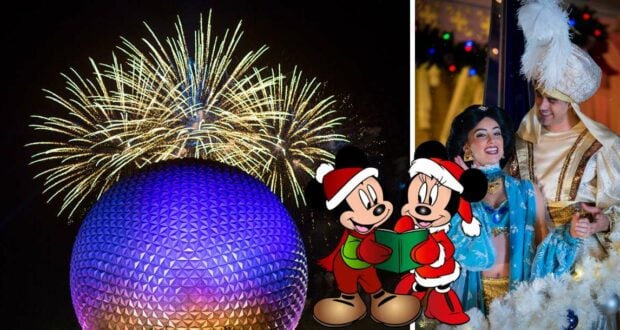 The Walt Disney World Resort has announced a new holiday Light Show to debut at Spaceship Earth in EPCOT Park for the winter season. But what will it entail?

For Guests looking to get into the spirit of the season, there’s no better place to look than the Disney Parks. In Walt Disney World, all four Parks have decked the halls with special merriment and fun. For example, you can celebrate with Mickey and Minnie Mouse over at the Magic Kingdom during Mickey’s Very Merry Christmas Party, meet the adorable Merry Menagerie at Disney’s Animal Kingdom, and enjoy the International Festival of Holidays within EPCOT’s World Showcase. 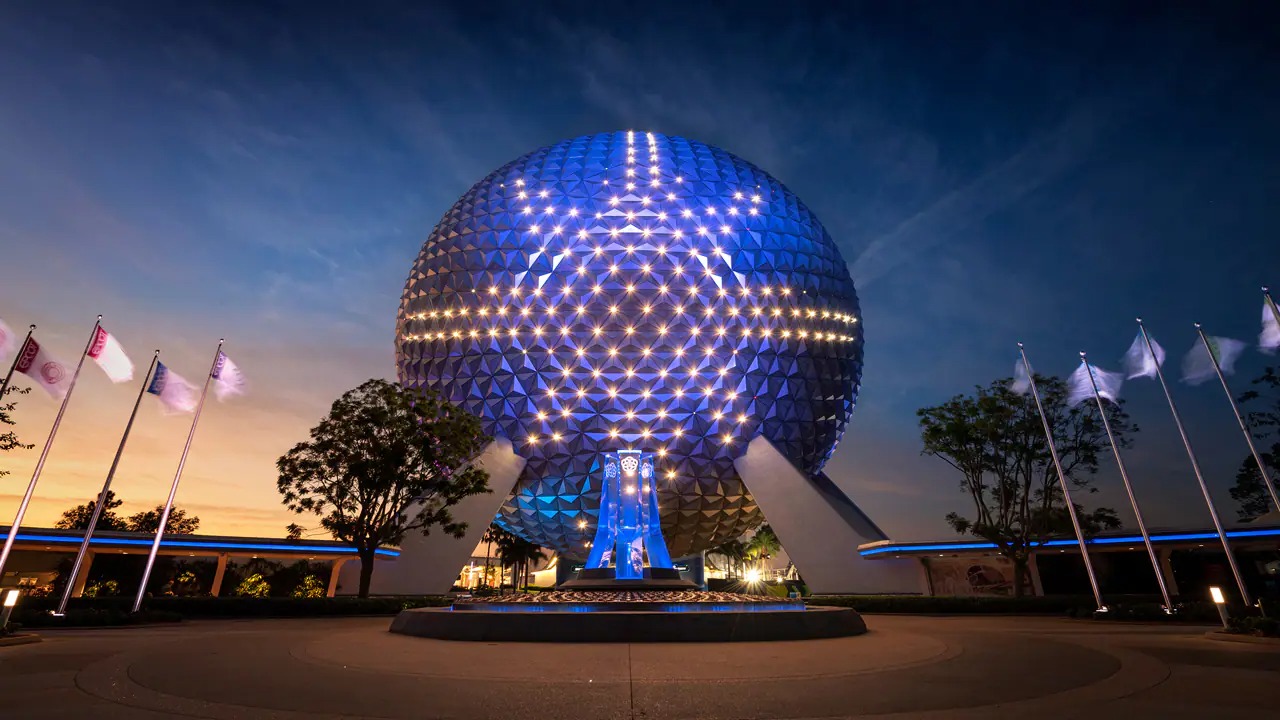 In addition, EPCOT Park will introduce two Yuletide overlays for some of its most popular attractions. We already know that come November 25, Guests can embark on a holly jolly journey through space in Guardians of the Galaxy: Cosmic Rewind Holiday Remix. Now, Disney has announced that the fan-favorite tranquil cruise through Living with the Land will receive its own display of twinkling lights and decor for the seasonal “Glimmering Greenhouses” overlay!

Plus, the Candlelight Processional comes to EPCOT once more at the America Gardens Theater, where celebrity narrators and the Voices of Liberty a capella group retell the classic Christmas story alongside a 50-piece orchestra, Cast Members, and community choirs. In fact, we now know who will narrate this year’s story: Daymond John, Mariska Hargitay, Raúl Esparza, Gloria Estefan, Frozen (2012) and Beauty and the Beast (2017)’s Josh Gad, and Simu Liu from Marvel’s Shang-Chi the Legend of the Ten Rings (2021). 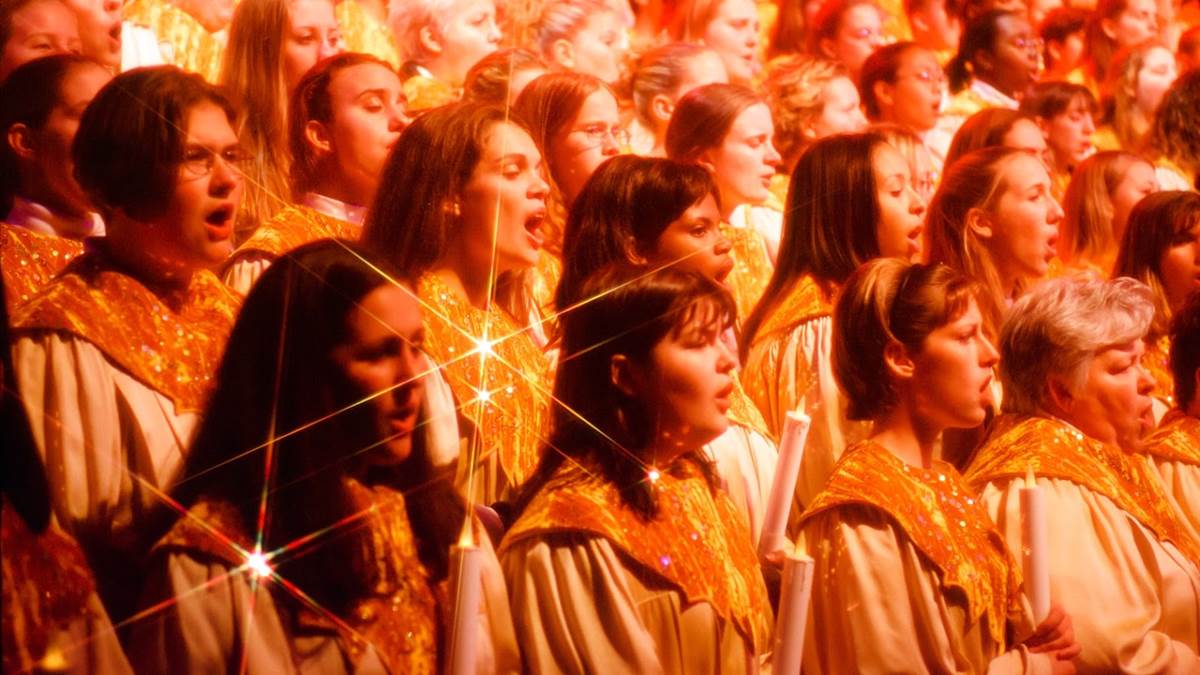 Of course, the main event is an all-new light show designed by Walt Disney Imagineering for Spaceship Earth. The classic attraction serves as the Park icon and during the 50th anniversary of Walt Disney World, received the Points of Light as part of the Beacons of Magic spectacular.

According to the Disney Parks Blog, “the light display will invoke some of the sights of winter, including snowflakes, northern lights, and warm candles” from November 25 to December 30, 2022. Moreover, Disney plans to continue offering light displays at Spaceship Earth after the anniversary concludes, meaning we can expect more magical, merry performances in the years to come! 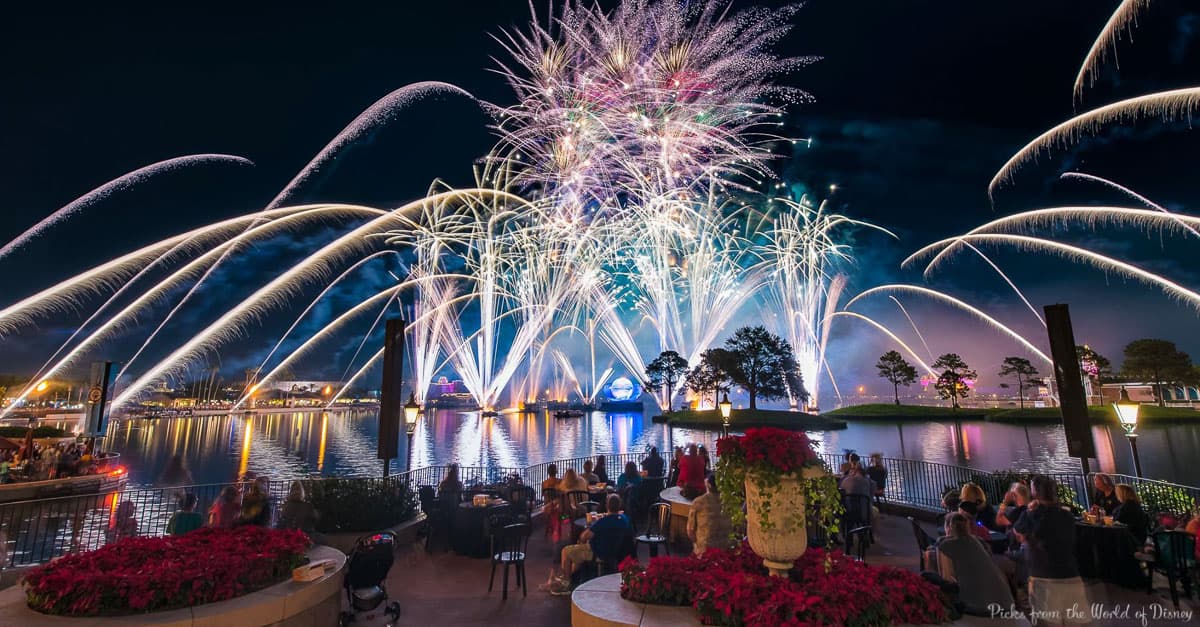 Are you excited to watch this new light show during your visit to EPCOT for the holidays? For more information on the Disney Park’s seasonal affairs, click here.

2022-11-22
Spencer Beck
Previous: How to Meet Rare Disney Parks Characters like Mulan and Raya in 2023
Next: Disney ‘Descendants’ Spinoff to Star Brandy as Cinderella