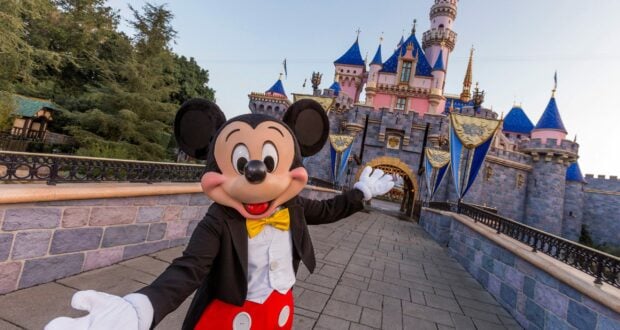 We all remember the days when our Disney Annual Passes didn’t necessitate a Park Reservation to enter.

Remember what it was like to decide to go to Disneyland on a Tuesday, just because you wanted to ride Mr. Toad’s Wild Ride. Strolling through the World Showcase in EPCOT on a whim, just to grab dinner and drinks. And who hasn’t had a spur-of-the-moment craving for lunch at Satu’li Canteen in Pandora at Disney’s Animal Kingdom? 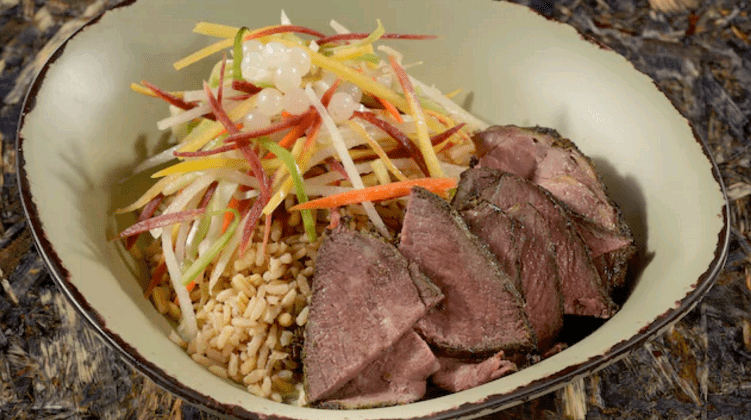 We as Guests have had to adapt to the new set of rules for our Annual Passes by making a Park Reservation at Disneyland and Walt Disney World Resort. Unfortunately for Disneylanders, just as they get used to these new rules, it appears there may be some bad news on the horizon.

There has been a lot in the news lately about the Disneyland Magic Key Passes – from the trouble Guests are having making Park reservations to the anger over the no-show policies.

There is even a Civil Lawsuit that was brought against Disneyland because someone felt that when Disneyland advertised the top tier pass – the Dream Key – Disney stated that there were “no block-out dates,” despite the very limited number of reservations available for Key Holders. The plaintiff states that the fact that Park Reservations are so limited and hard to come by, it’s the same as having dates “blocked out.” 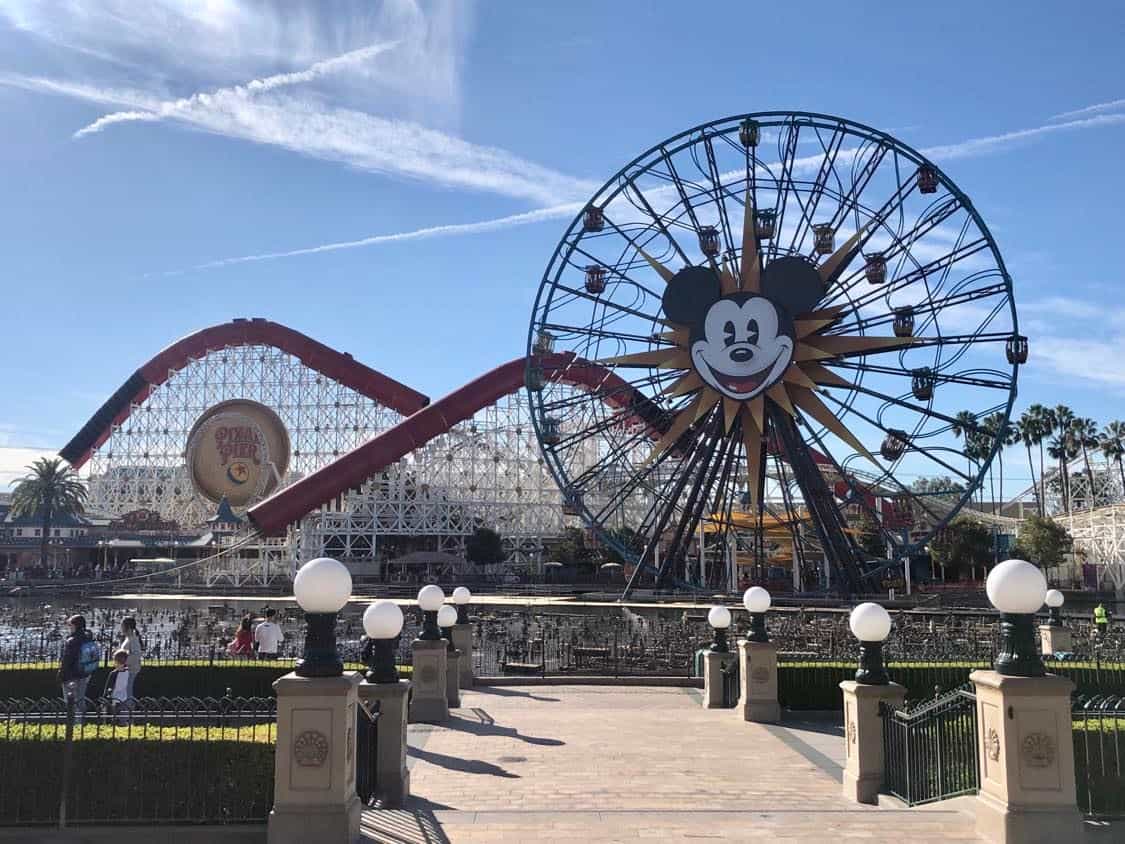 Both the Dream and Believe Magic Key Passes have been sold out since November 24, 2021, after only becoming available in late August. This would lead us to believe that most people who bought their Magic Keys did it when they first became available, or at least in the first couple of months.

This leads us to today, where many of these Disneyland Magic Keys will be expiring relatively soon. Since they are still “sold out,” what will happen when Key Holders need to renew them? Well, we now know.

Disneyland Resort has now stated that they will not allow the renewal of expiring Disneyland Dream and Believe Magic Key Passes at this time. Disney released this statement:

“Thank you for contacting Disneyland Resort about your Magic Key Passes.

I appreciate that you took the time to share your thoughts with us about Believe Key Passes that will be expiring 5/1/22. Our goals are to provide exceptional entertainment and offerings. Unfortunately, we are unable to assist with the expiration dates of your Magic Key Passes. Please note at this time both the Dream Key and the Believe Key are sold out and currently not available for renewal. Please be assured we take your comments very seriously. Your remarks have been forwarded to the necessary leadership team so they aware of your feedback.” 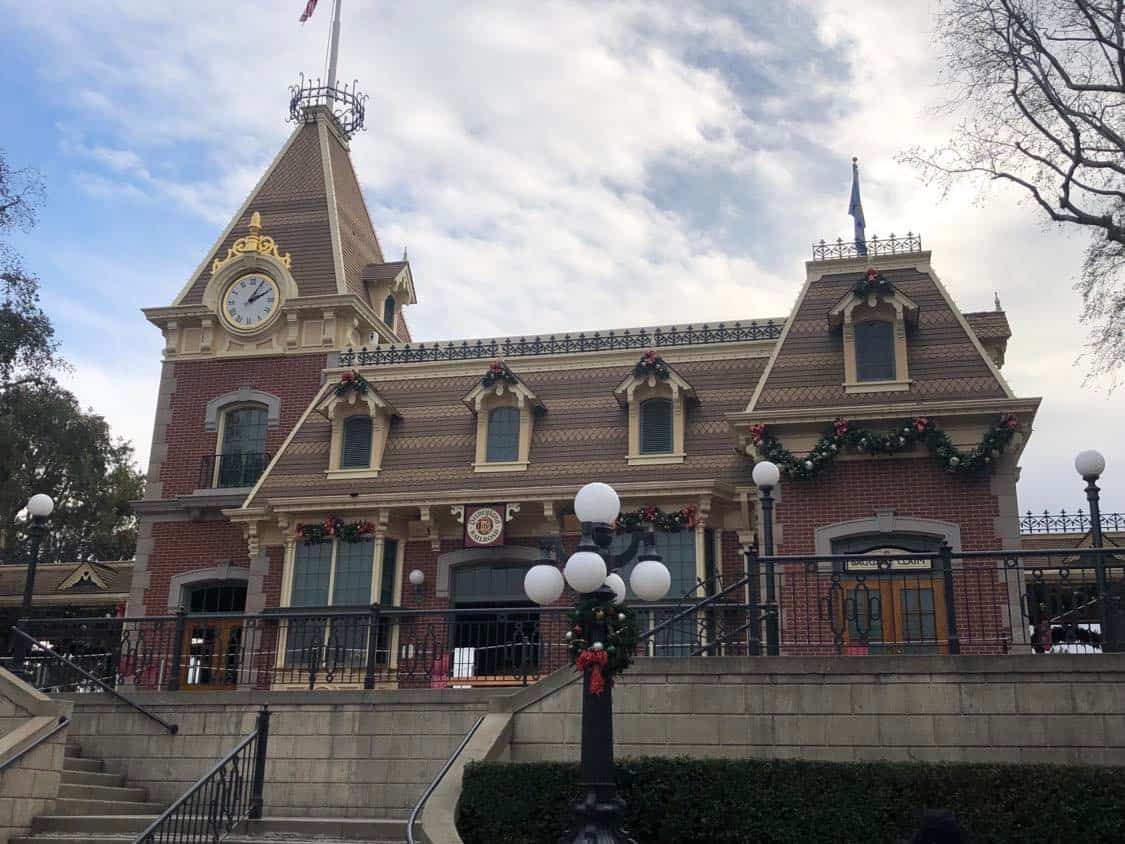 It is not known if Disneyland will offer a renewal in the future or if they are going to try a different Annual Pass system. Some fear that Disney is just going to let the Magic Keys expire and not replace it with any other type of Annual Pass at all.

Until we know what the Disneyland Resort in Anaheim plans to do, we would suggest using your current Magic Keys as often as you can now because in the near future you may have to pay for regular admission. We will have to keep an eye on Disneyland to see what they do next, but rest assured that Disney Tips will let you know the moment new information is available.