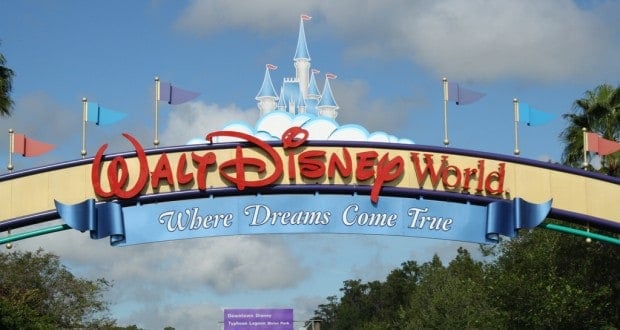 It has been announced that the NFL Pro Bowl will be at Walt Disney World on January 29, 2017.  All of the details haven’t been released yet, but we have confirmed that there will be various activities and events taking place at Walt Disney World to help celebrate the occasion.  So far the following activities have been revealed:  Pro Bowl 5K Run for the whole family in football attire, Pro Bowl Parade at the Magic Kingdom and opportunities to watch the players practice at ESPN Wide World of Sports.  It is sure to be a great event for everyone, especially football fans.  We will keep you posted as ticket and other event details are announced. 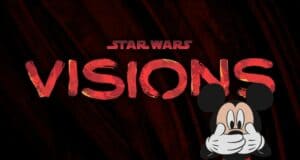