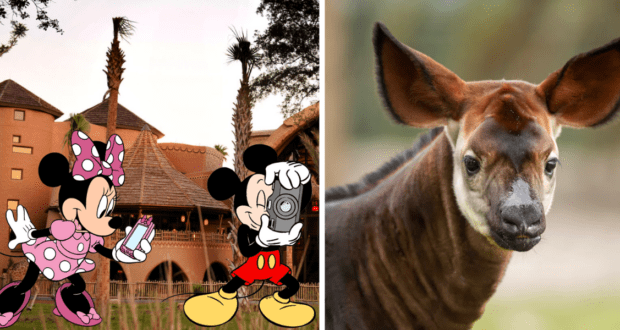 PHOTOS: This Disney Resort Just Received the Most Adorable Addition

Last October, Disney Tips reported on the newest addition to Animal Kingdom: a baby okapi named Beni. Beni was born in July of last, making him the twelfth okapi born at Walt Disney World and the fifth born at Disney’s Animal Kingdom Lodge. 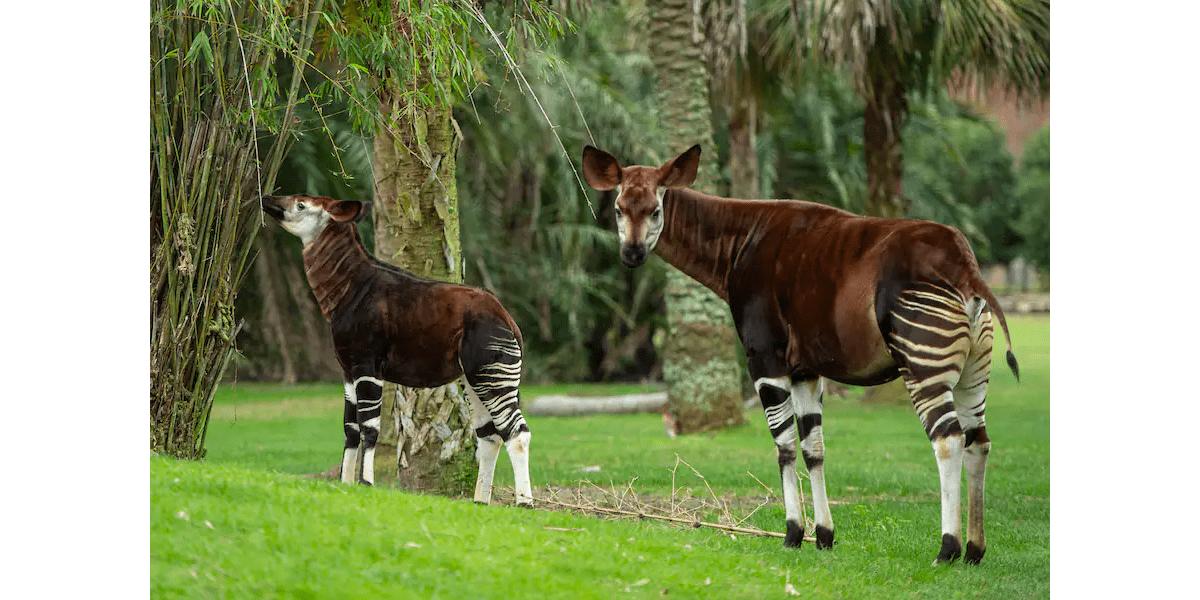 Since Beni’s birth to first-time mother Olivia was announced, the pair had been backstage in Walt Disney World’s animal facilities. The two took plenty of time bonding together and nursing, and now they are ready to go back into the spotlight at Animal Kingdom Lodge’s savanna.

Fun fact about Beni: this little guy is named after a town in the Democratic Republic of the Congo, which is the only country that is still home to wild okapis. As of 2023, it’s estimated that there are only 20,000 okapis in the entire world. Unfortunately, the population of okapis is continuously decreasing due to factors such as habitat loss and poaching. 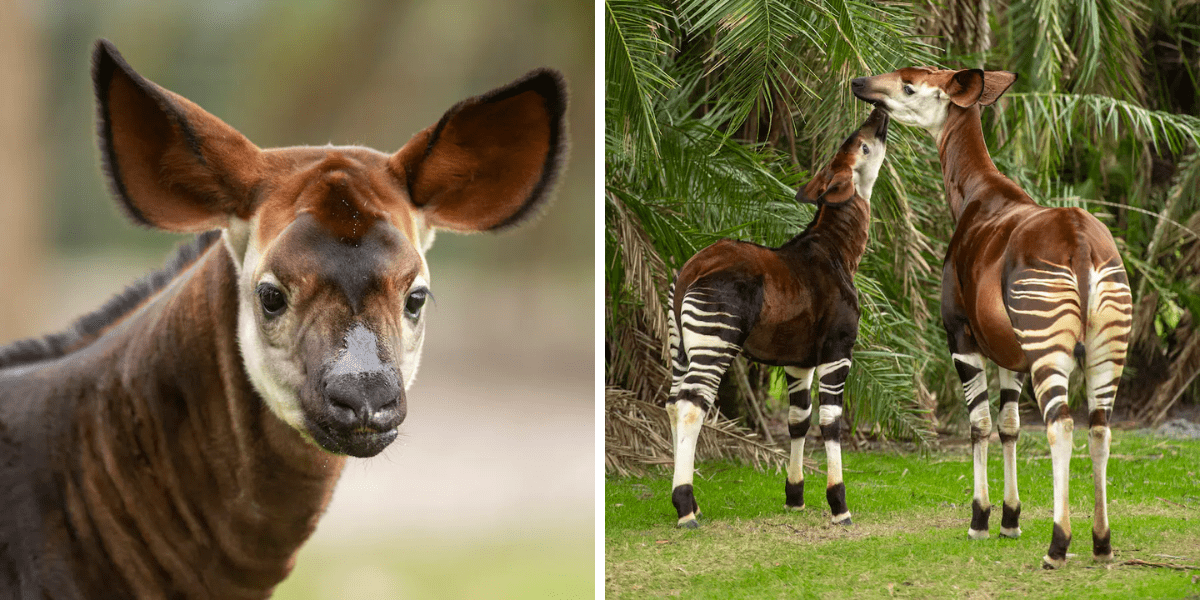 RELATED: This Themed Land In Animal Kingdom Looks Vastly Different At Night, But Guests Rarely Get to See ItAccording to

Beni’s birth was recommended through the Association of Zoos and Aquariums’ (AZA) Species Survival Plan, which ensures responsible breeding of threatened species in managed care. In addition to working with the AZA, Disney has provided long-term support to okapis in the DRC through the Okapi Conservation Project which works to protect wildlife, support communities and provide conservation education opportunities on the importance of protecting the forest for people and okapi.

To see Beni and his mother, Olivia, in action, check out Disney Parks Blog’s recent announcement, which includes a short video of the pair. They currently reside at Disney’s Animal Kingdom Lodge in Kidani Village. RELATED: Only Hardcore Fans of Animal Kingdom’s Flight of Passage Attraction Will Get This Inside Joke

Want to know more about the two? Check out the newest season of Magic of Disney’s Animal Kingdom on Disney+ (or Disney Plus). The program gives audiences a closer look at how Walt Disney World’s skilled animal care teams “worked with Olivia during her pregnancy and helped her deliver a healthy calf.”

2023-01-05
Isabella Reimer
Previous: Disney May Be Trying Everything to Get Its Money’s Worth When It Comes to Theatrical Releases
Next: The Exclusive Disney Shirt So Bizarre It Spawned a Copycat Revolution