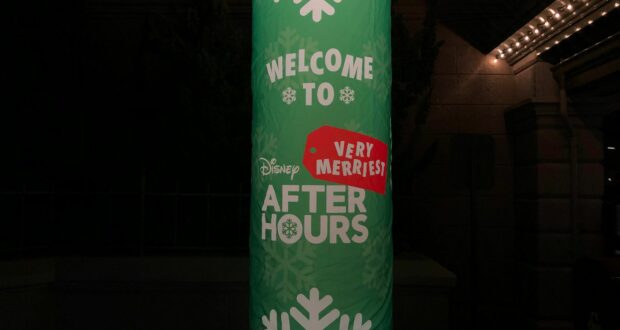 Related: Is Disney Very Merriest After Hours Worth It?

If you want to attend Disney’s Very Merriest After Hours, you’re in luck. There are still plenty of open dates left. All dates for Disney Boo Bash After Hours sold out quickly earlier this year, but the same hasn’t been true for the Christmas event. 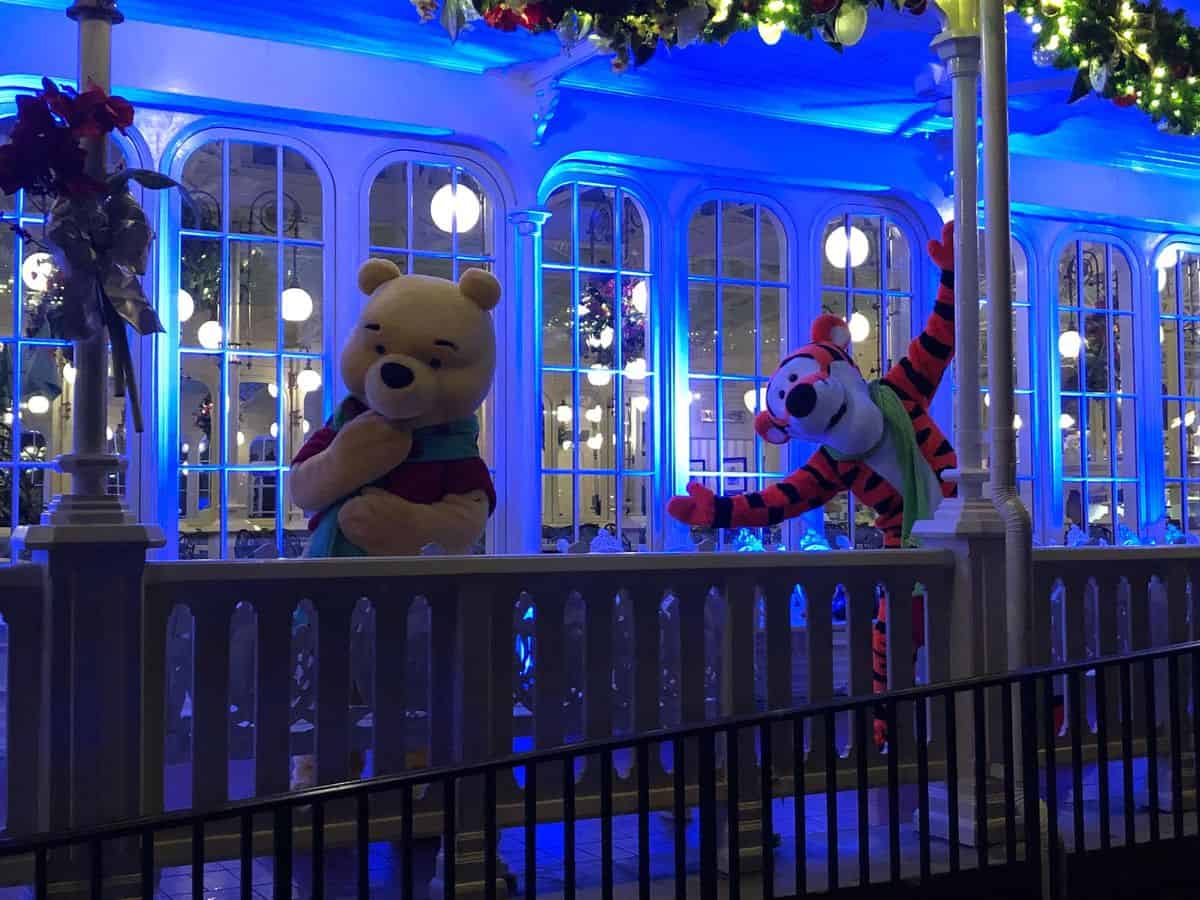 As of 3:00 p.m. on November 29, the only dates for Disney Very Merriest After Hours that are sold out are Tuesday, December 7, Sunday, December 19, and the final evening, Tuesday, December 21. The rest of the dates still show as available on the Walt Disney World website.

Part of the reason why there are still open dates for Disney Very Merriest After Hours is the cost. Most dates cost $209 per person. The three remaining Fridays cost $229 per person. That is before tax. 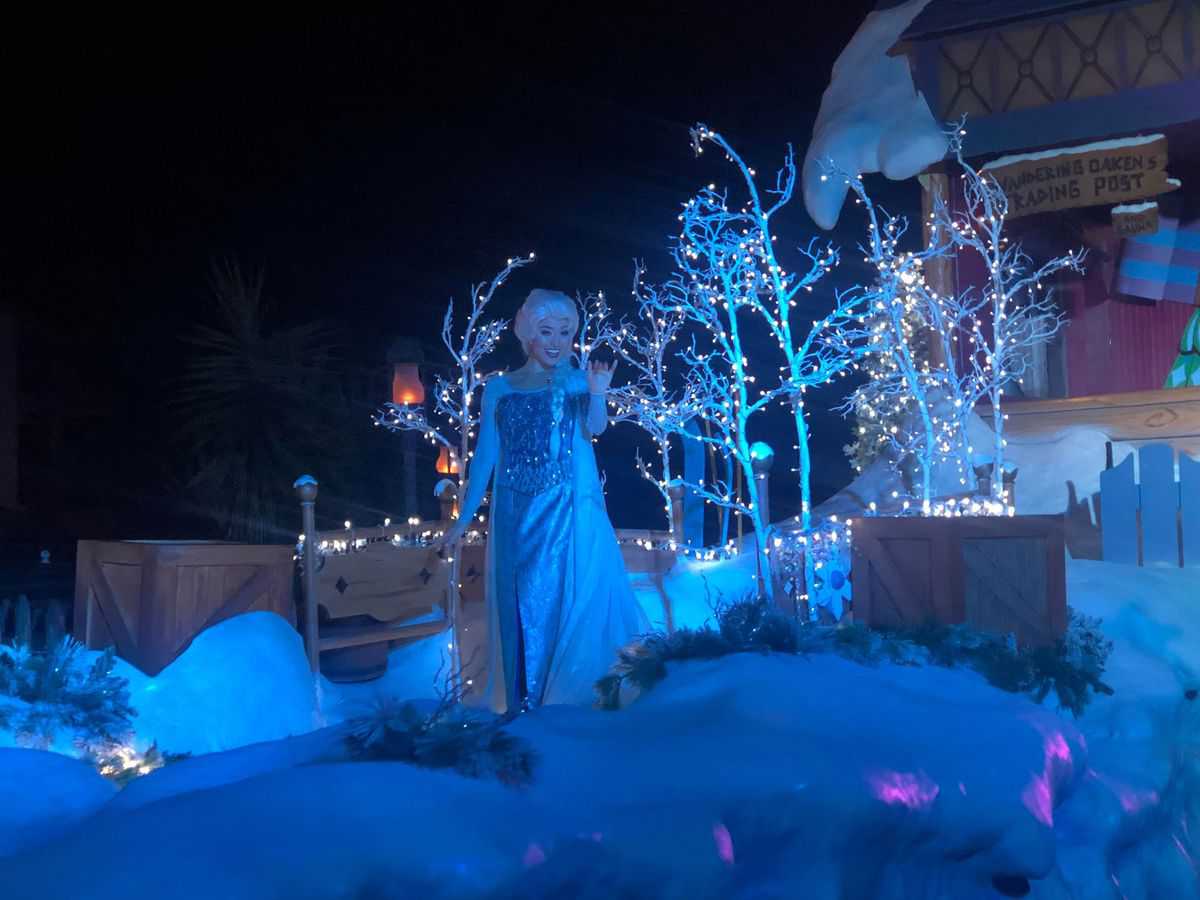 A family of four who has been scrimping and saving for a Walt Disney World vacation during the holidays might think twice before shelling out an additional $850 for a four hour event. The earliest Disney Very Merriest After Hours dates were cheaper.

Another possible reason why there are still open dates is because there is no Annual Passholder or DVC discount. There was a discount of $10 for the first several events, but that discount is no longer available.

Related: Mickey’s Once Upon a Christmastime Parade Will Run Daily During Christmas Week!

Disney Very Merriest After Hours does have a lot going for it. You can see the first full parade at Walt Disney World in over a year and a half, there’s a new stage show, and Minnie puts on an incredible fireworks display. Popcorn, ice cream novelties, and bottled beverages are included in the price. 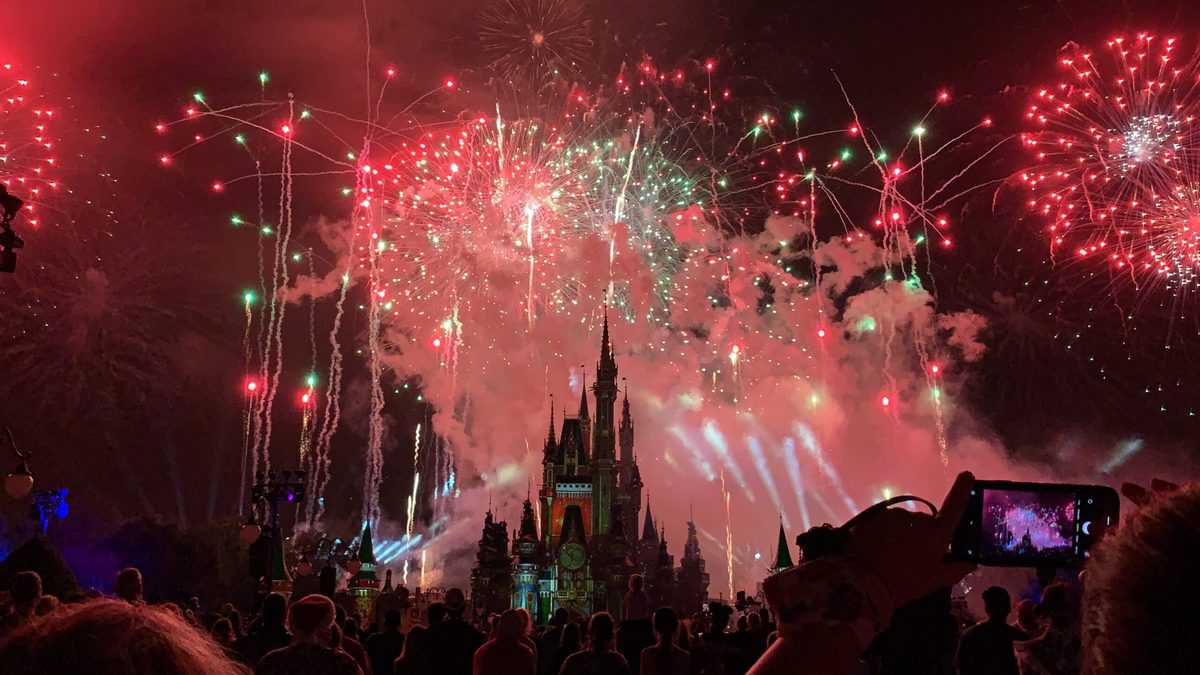 We do recommend Disney Very Merriest After Hours, but we attended when the price was much lower. We’re also Annual Passholders and received a discount. Even then, we did think twice about whether or not we wanted to pay approximately $170 for each ticket. We’re glad we went, but if money is tight you might want to leave those available dates open.