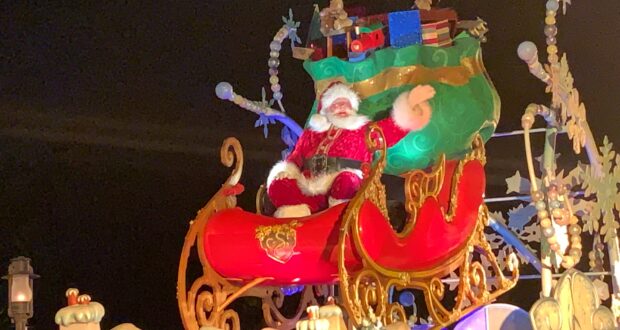 Mickey’s Once Upon a Christmastime Parade Will Run Daily During Christmas Week!

When Walt Disney World reopened last year, Character Cavalcades took the place of parades. These are mini-parades, usually a float and a few characters. The first full parade returned to the Magic Kingdom earlier this month, but you needed to attend Mickey’s Very Merriest After Hours in order to experience it. 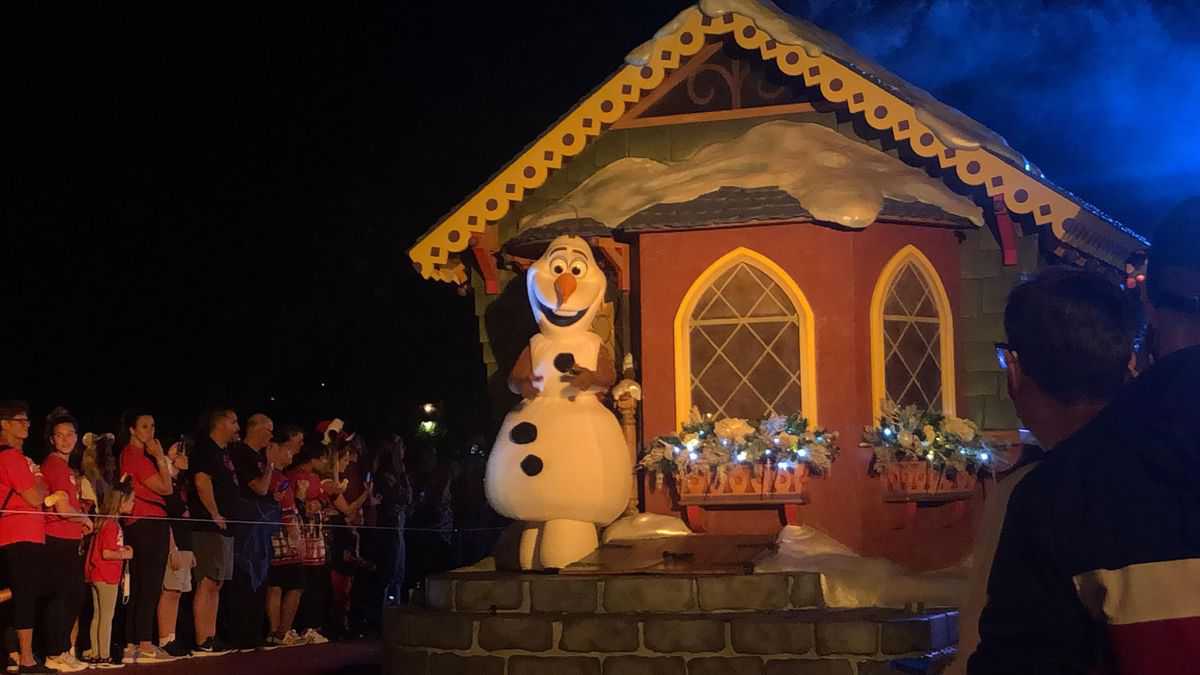 At Destination D23, one of the announcements was that Disney Festival of Fantasy Parade will return early in 2022. That will not be the first time that Magic Kingdom Guests can experience a parade in the daytime. Mickey’s Once Upon a Christmastime Parade will soon run during the day.

The final evening for Disney Very Merriest After Hours is December 21. The following day, Wednesday, December 22, Mickey’s Once Upon a Christmastime Parade will begin its daytime run. 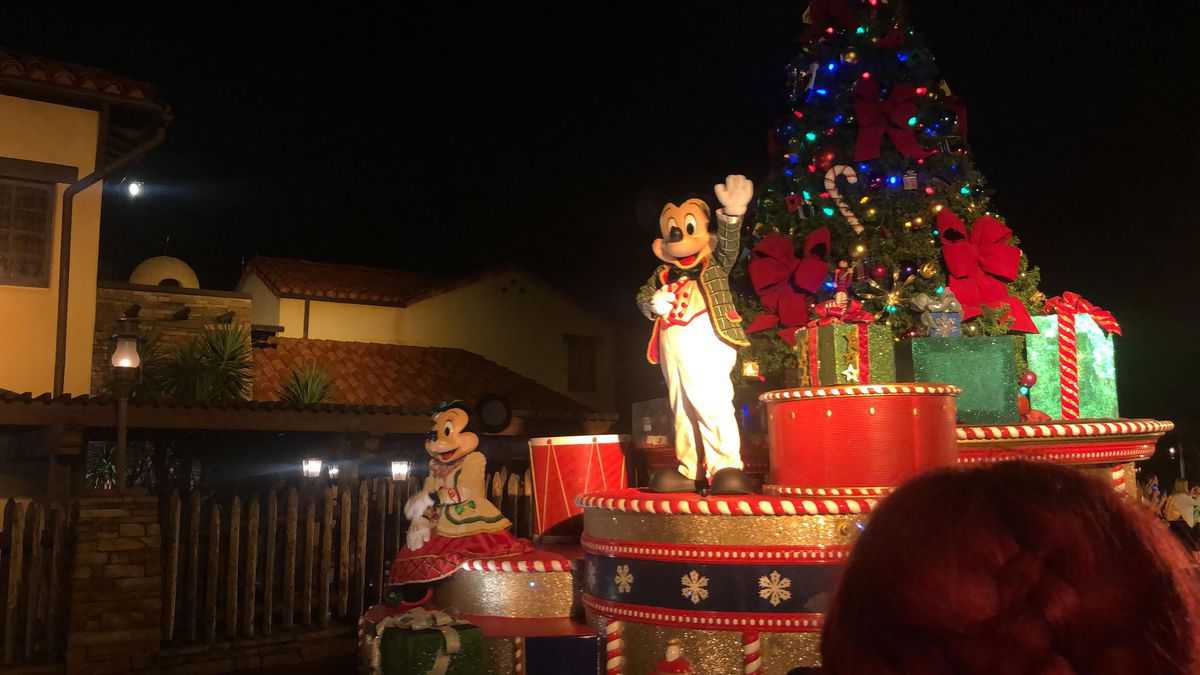 While the parade from Disney Very Merriest After Hours will be available for all Magic Kingdom Guests, the same isn’t true for Minnie’s Wonderful Christmastime Fireworks. The show is not listed on the Walt Disney World website after December 21. Disney Enchantment is scheduled for Christmas Week. 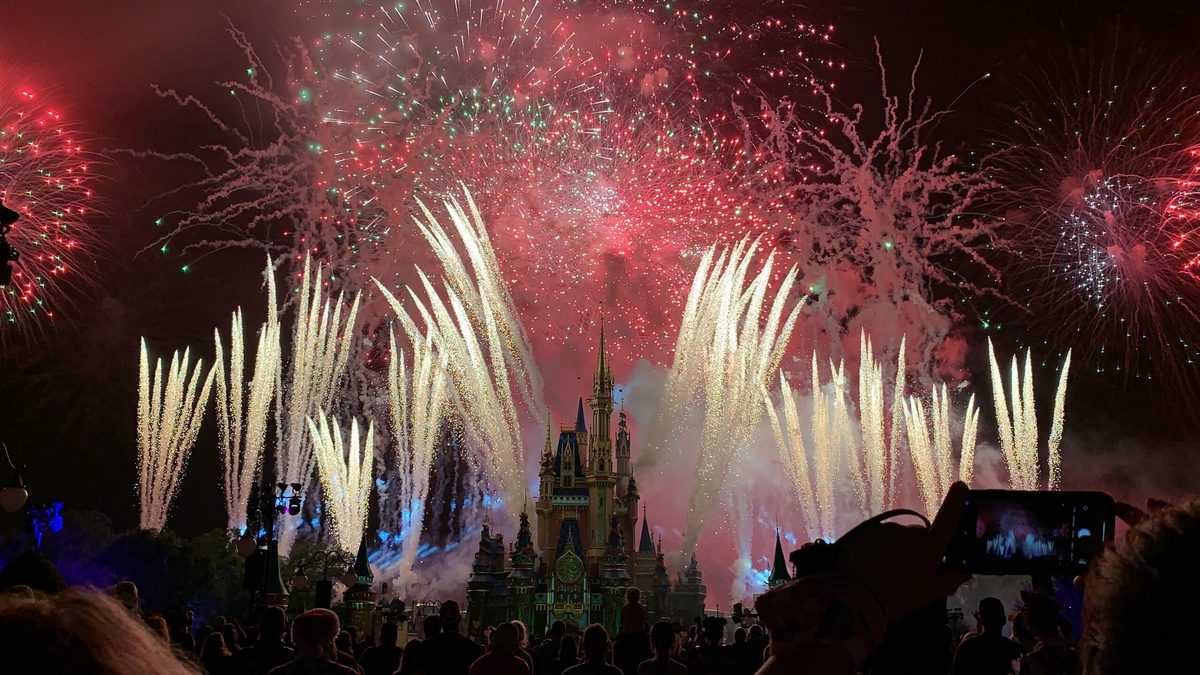 One interesting note from the Walt Disney World website; on December 30 and 31, Disney Enchantment is scheduled at 6:30 p.m., instead of the normal 8:00. It’s safe to assume that some type of New Year’s Eve fireworks is planned.

Related: Is Disney Very Merriest After Hours Worth It?

We do not yet know when Disney Festival of Fantasy Parade will return. As of right now, the final date for any parade listed on the Walt Disney World website is December 31, 2021.