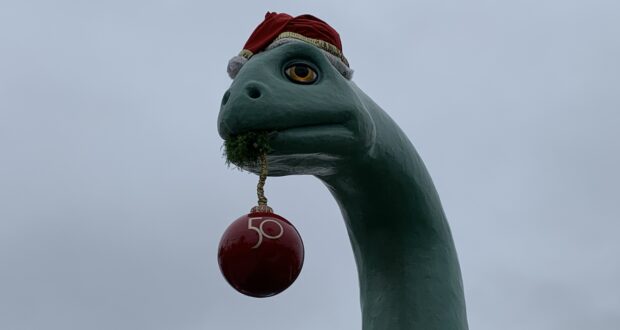 If you visited Walt Disney World the week before Christmas this year, you might have experienced temperatures that were cooler than you expected. The temperatures dropped so low that Disney’s Blizzard Beach remained closed on December 22 and 23! Guests visiting the week between Christmas and New Year’s Day are experiencing something different. 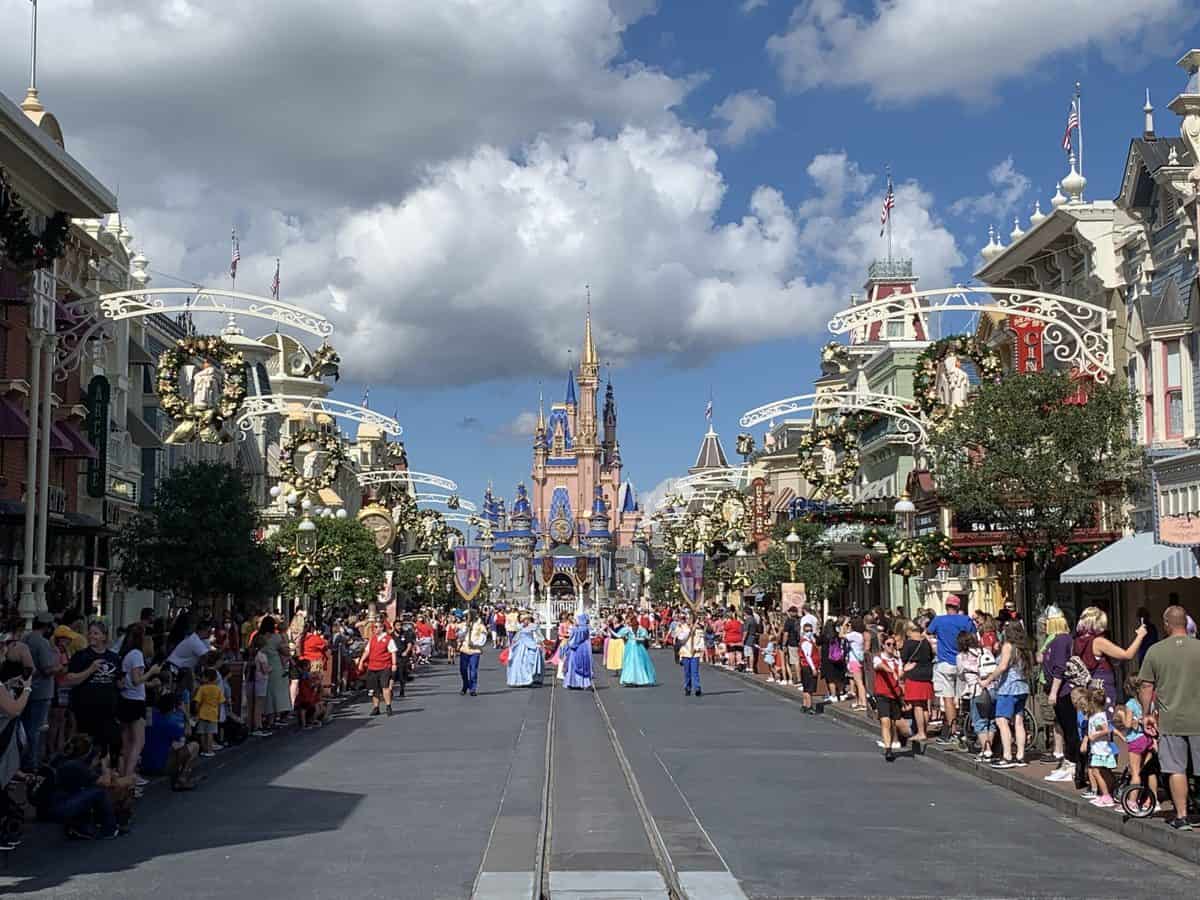 The Orlando area is in the middle of a heatwave. At this time of year, the average high temperature is around 75 degrees. For the next several days, the temperature is expected to be in the mid-80s, ten degrees warmer.

New Year’s Eve could also break a record. Currently, the high temperature is expected to hit 84 degrees. The record high is 85, which goes all the way back to 1924.

The good news is that the temperatures will be much more comfortable after the sun goes down. The low temperatures this week are forecast to be in the low to mid-60s. 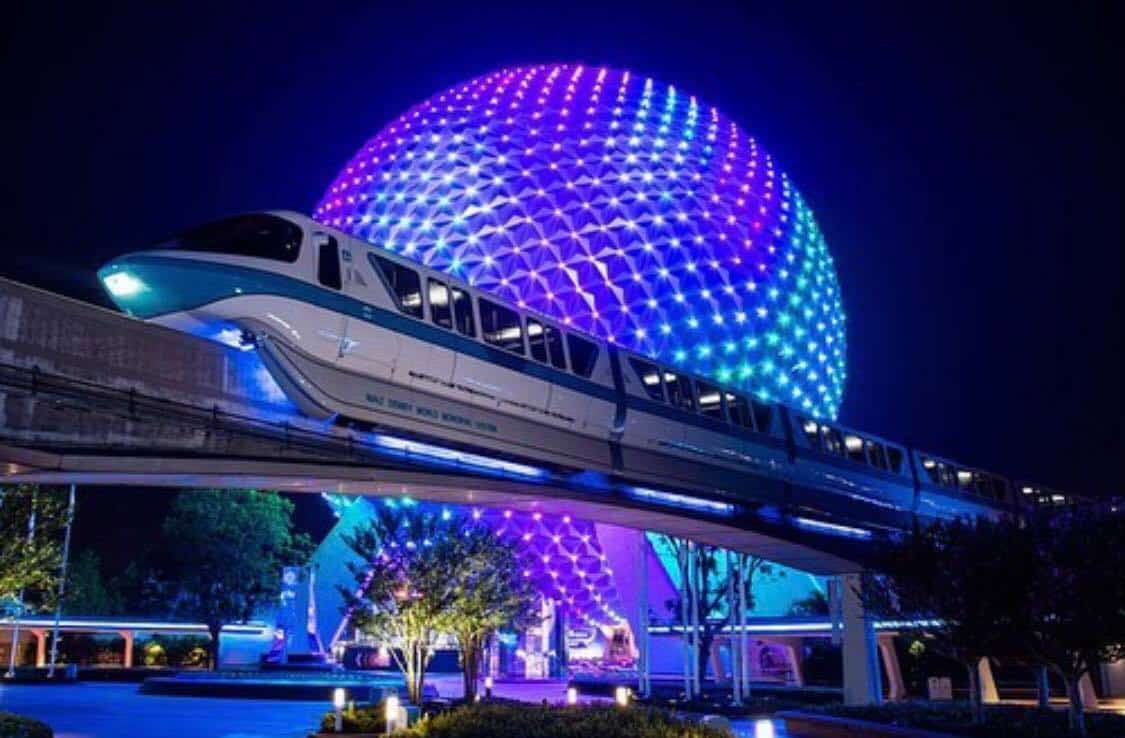 There is very little chance of rain in the ten day forecast. With no precipitation, the humidity level is comfortable right now.

The next cold front is not expected to move into Central Florida until late on Sunday, January 2. The low temperature that evening could dip into the high 50s. The high temperature on Monday, January 3 should be around 69 degrees. 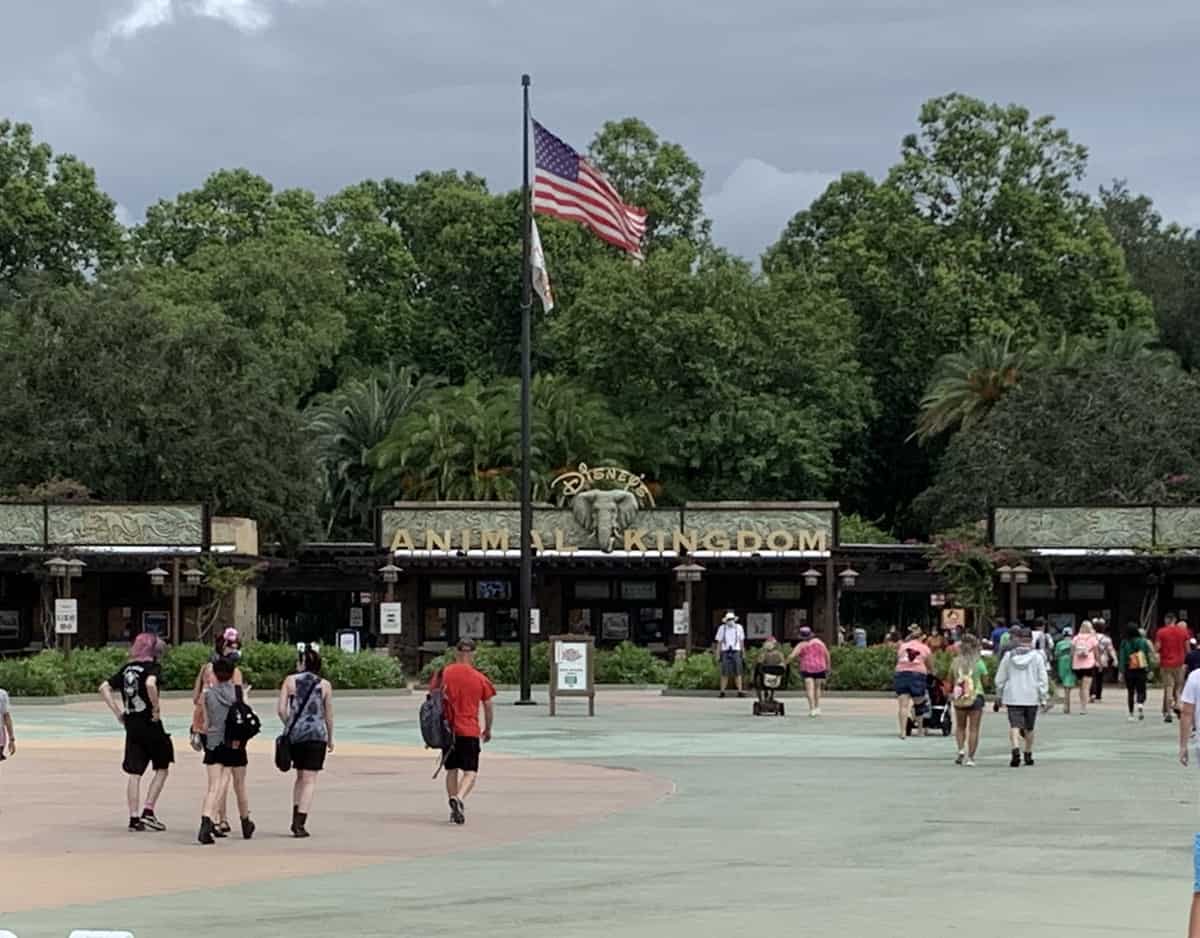 During the summer months at Walt Disney World, you can usually expect a cookie cutter forecast if there are no storms in the Atlantic. It will be hot and humid, and there will be a good chance of fast moving storms in the afternoon.

The same isn’t true during the winter months. While the weather is better than in most parts of the country, it could still get cold. Record high temperatures are also a possibility, and sometimes it all happens within the same week.

Always check the forecast before you leave home so you will be prepared.