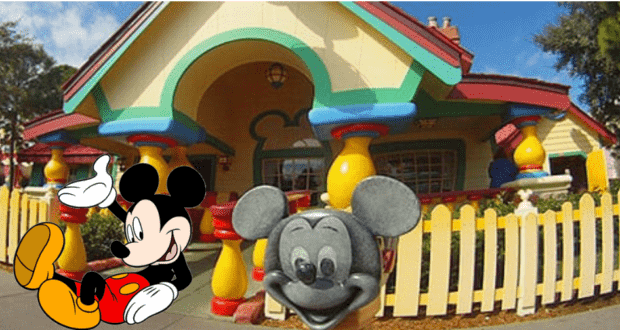 Walt Disney World has grown and evolved so much over the years. Sometimes it’s hard to remember the changes, isn’t it? We want to travel back in time to bring back the memories of some of the attractions that are no longer with us. It’s fun to get nostalgic, so lets reminisce with these former Disney attractions.

The Studio Backlot Tour was a classic attraction at Hollywood Studios. It was a combination tram and walking experience where guests could see what it’s like to be behind the scenes of a movie set. One of the most memorable moments was the water tank special effects moment. While we loved the Studio Backlot Tour, we had to say goodbye in 2014 to make way for Toy Story Land. 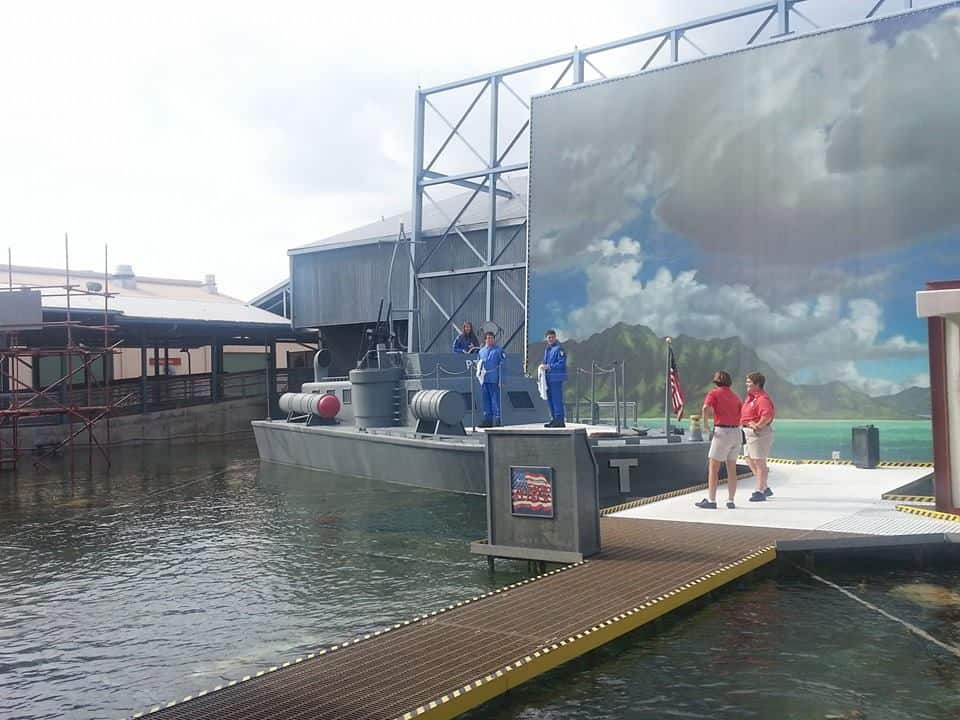 Debuting in 1995, Alien Encounter may have been the scariest attraction Walt Disney World has ever had. It certainly had a “one of these is not the like others” vibe. Magic Kingdom Park is full of classic Disney characters and kid-friendly attractions.

If you don’t remember, an alien was accidentally released into the crowd and brought to life through the moving seats and special effects. Alien Encounter closed in 2003 to be replaced by Stitch’s Great Escape! They kept with the alien theme, but cut back on the scary.

Maelstrom opened in 1988 in Epcot’s Norway pavilion. It was a boat ride that brought Norway’s history to life with trolls, vikings, and polar nears. In 2014, it was reimagined into Frozen Ever After.

However, when you go on the ride now, it will feel very familiar. Even though you enter into Arendelle, you may notice that the tracks of the ride are the same. So while you see Anna and Elsa instead of the classic Maelstrom trolls, the layout might trigger some nostalgia in you. Honey, I Shrunk the Audience!

Honey, I Shrunk the Kids is likely a movie any kid from the early 90’s will remember vividly. Walt Disney World took advantage of the popularity in 1994 with a 4-D attraction, Honey, I Shrunk the Audience! in Disney’s Hollywood Studios.

Similar to It’s Tough to be a Bug or Mickey’s PhilharMagic, guests got an experience engaging multiple senses. Unfortunately, we had to say goodbye to this show in 2010. 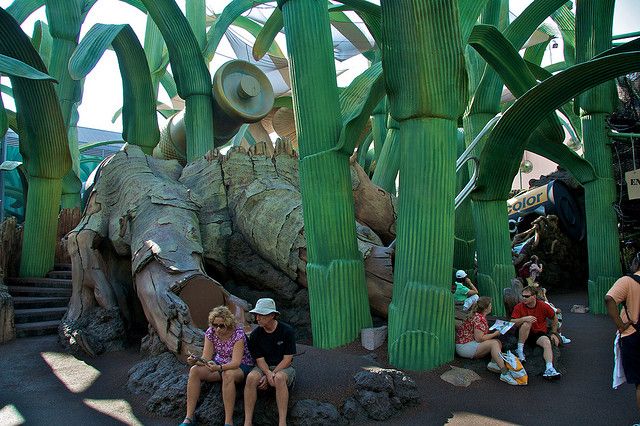 Kids and adults alike were able to roam around the backyard of Professor Frederickson. Just like in the movie, Honey, I Shrunk the Kids, guests could encounter objects and bugs as if they were shrunken down. Weaving through and around tall blades of grass, this playground kept guests entertained for many years.

Speaking of shrinking down – do you remember Body Wars? From 1989-2007, you could shrink down to the size of a blood cell and explore the inside of the human body.

There used to be an Epcot pavilion dedicated to health and the human body: Wonders of Life.

Mr. Toad’s Wild Ride was located in Walt Disney World‘s Magic Kingdom from the time the park opened in 1971 until 1998. This ride might bring about one of the bigger cases of nostalgia. Guests may remember assuming the role of Mr. Toad and zipping through the countryside, London streets, and a railway tunnel.

Mickey’s Toontown Fair was a staple and one of the original themed lands in Magic Kingdom. Here, you could visit Mickey and Minnie’s homes and explore the Toontown full of buildings that actually looked like cartoons!

The home of Mickey Mouse had to close in 2011 to make way for Storybook Circus, home of Dumbo the Flying Elephant. As well as the best starter rollercoaster for kids, Barnstormer.

Snow White’s Scary Adventures, which like Mickey’s Toontown Fair, was enjoyed by guests at Magic Kingdom in 1971 beginning on opening day. However, in 2012 it shut down in order to introduce Princess Fairytale Hall, a spot dedicated for Disney princesses to meet and interact with guests. It’s also much less of a scary adventure! Luckily you can still get your Snow White fix on the Mine Train.

Is it too soon to bring this one up? A dark ride in Disney’s Hollywood Studios, The Great Movie Ride opened in 1989 for guests to experience recreated scenes from classic movies. It was certainly a beloved attraction, but closed down in 2017 to make way for Mickey and Minnie’s Runaway Railway. This isn’t an exhaustive list, and there are many more former attractions that we would love to revisit. However, we’ll have to save those for another day. While we miss some of the originals and classics, it makes sense for Disney to retire certain attractions after they’ve reached the end of their life.

Without retiring old rides and attractions, we wouldn’t have some of the great new experiences we have now like Toy Story Land, Galaxy’s Edge, or Storybook Circus. Sometimes we’re ready for an attraction to be retired, and other times we’re sad to see a beloved ride go away. Regardless, we hold our memories close and can use the internet to revisit pictures and videos.

There are several attractions that have been around for several decades and we wonder which ones will be up for retirement next.

2022-08-05
Amanda Kepshire
Previous: ‘Haunted Mansion’ Finds Real-Life Madame Leota
Next: The Best Things to Do When Taking Days Off From Disney Parks