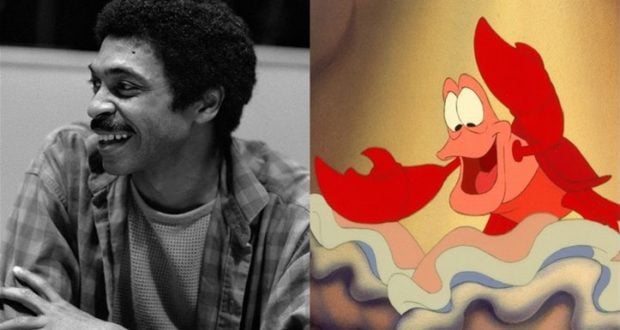 Samuel E. Wright, Voice of Sebastian in The Little Mermaid, Dies at 72

Sad new, Disney fans, as we have learned Samuel E. Wright, the voice of Sebastian in The Little Mermaid, has passed away at the age of 72. Sebastian the crab has one of those distinct voices we will always remember, thanks to Mr. Wright.

As shared via Walt Disney Animation Studios Facebook: “We are saddened by the passing of Samuel E. Wright, who voiced Sebastian in The Little Mermaid. Wright also voiced Kron in Dinosaur and originated the role of Mufasa in The Lion King on Broadway. His iconic performance as Sebastian will always be remembered for the charm and heart Wright brought to every line and lyric.”

The New York Times reports: “Samuel E. Wright, a veteran stage actor who earned two Tony Award nominations but was best known for voicing the headstrong crab Sebastian in the 1989 animated film “The Little Mermaid,” died on Monday at his home in Walden, N.Y. He was 72. The cause was prostate cancer, which he had been fighting for three years, his daughter Dee Wright-Kelly said.”

Our thoughts and prayers are with the Wright family during this difficult time. We are thankful Wright shared the gift of his voice that will forever be cherished by all of us Disney fans.