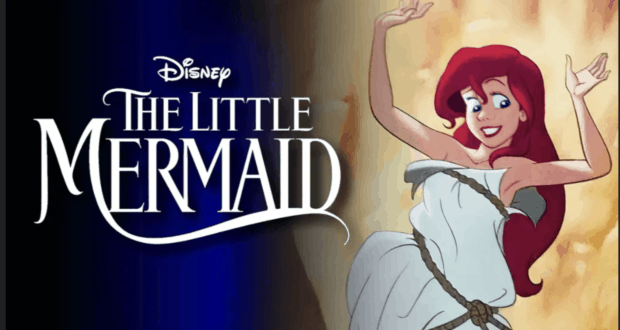 Production for Disney’s Live Action Little Mermaid is currently underway overseas (Italy and Sardinia) but we haven’t seen much from the film until now.

Early this week a massive gallery featuring around 50 different photos from behind-the-scenes of the film were released.

You can see some of these below:

BREAKING: New photos of Halle Bailey as Ariel in Disney’s 'THE LITTLE MERMAID'

Halle Bailey will start as Ariel, Jonah Hauer-King as Prince Eric, Melissa McCarthy as Ursula, Javier Bardem as King Triton.  The film will feature the original music by the legendary Alan Menken in addition to new songs co-written by Lin-Manuel Miranda.